After his triple role in Hamshakals, which was a dud on the big screen, Ram Kapoor, the most popular television celeb is all set to make his Bollywood come back with Sunny Leone in Kuch Kuch Locha Hai.

Finally, the makers of the film have now come up with Kuch Kuch Locha Hai Trailer! As far as the earlier released looks of the film are concerned, it seems to be a very interesting adult comedy. Sunny Leone is yet again playing a seductive babe in the film.

Kuch Kuch Locha Hai trailer features Ram Kapoor as a 45-year-old married Gujarati man who lives in Malaysia. Ram’s family encompasses his wife Kokila and a son in his family however, the twist in his story comes in the form of Shanaya aka Sunny Leone.

You may also like: Checkout Poster of ‘Kuch Kuch Locha Hai’ Between Ram and Sunny Leone

There are a lot of naughty scenes and double meaning dialogues in the movie that are hilarious and give out a sense that it would be a total fun to watch. Directed by Devang Dholakia, Kuch Kuch Locha Hai movie would hit the theaters on May 8, 2015. 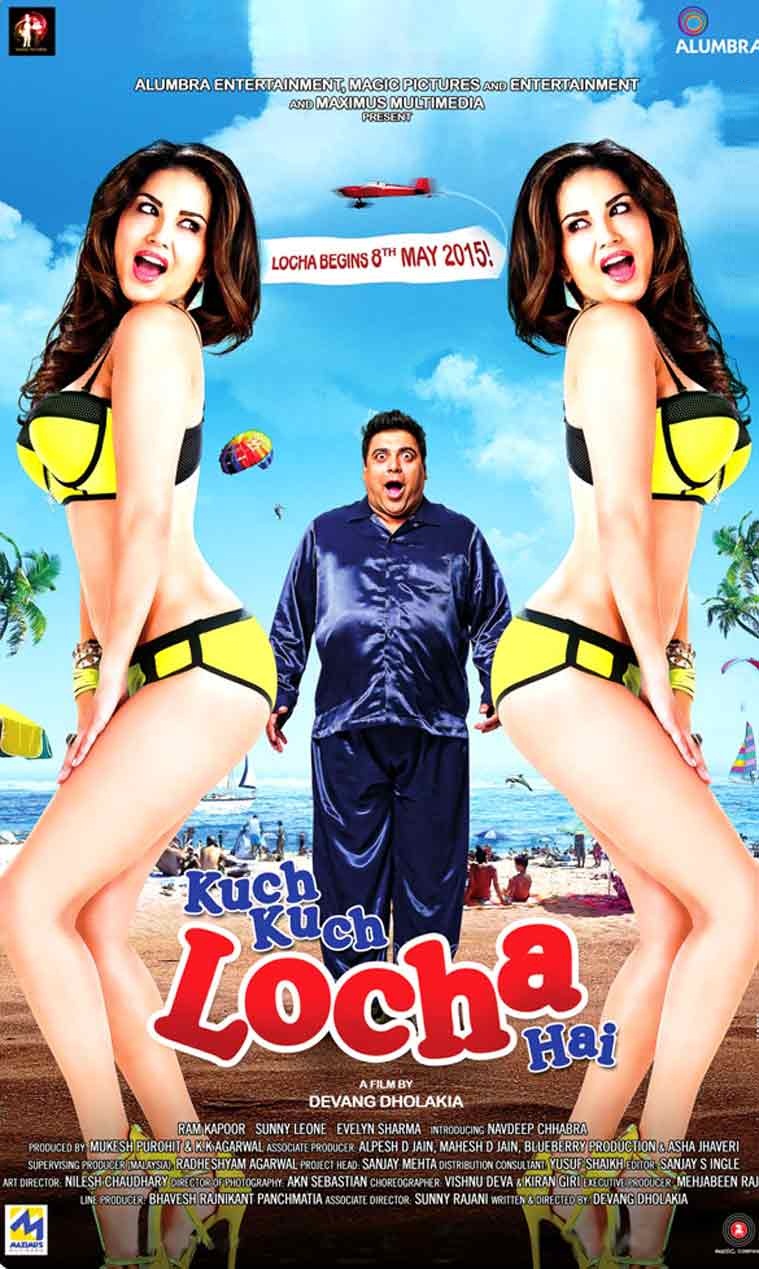 Get more updates about Sunny Leone and Ram Kapoor movies from Bollywood news.