Guys! The most irritating and the controversial B-Town drama queen Rakhi Sawant is back in the game. For those who don’t know Rakhi Sawant has bagged a French Film and she is all set to start the shoot in Paris, also have a Hindi film in her kitty.

Surprisingly, you will be seeing Rakhi Sawant in a never seen avatar in her upcoming Hindi release “Before Christmas”. The actress is will be seen portraying the role of a bisexual drug addict. 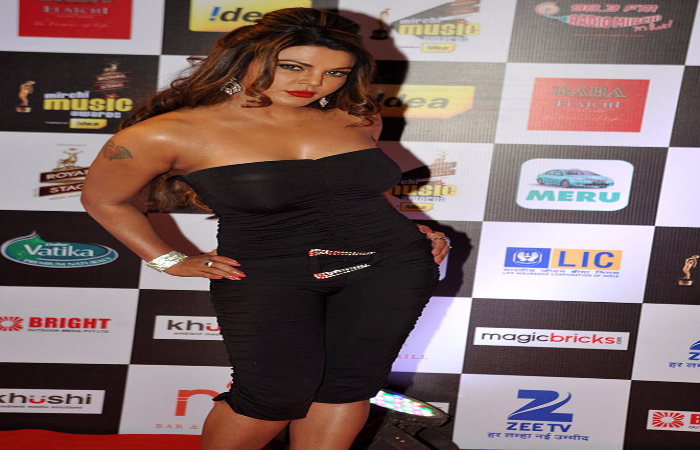 When interviewed with a leading daily the actress said –

The trend is to essay challenging characters and I want to pick up unconventional roles. In the film, my character is someone who can do anything for drugs, be it getting involved with a guy half her age or making out with a girl.

Getting Intimate on Screen was out of Question – Rakhi Sawant

The actress revealed that she lost her confidence on learning that she have to do intimate scenes.

I have never kissed on screen, so getting intimate was out of question. I am nervous about my 14-year-old nephew seeing me kiss a 16-year-old on screen. Having said that, sex and kissing are like art and don't look vulgar when shot aesthetically,"

Well, accepting that she has never kissed on screen, but her chemistry and equation with friends off screen has made it to the headlines. 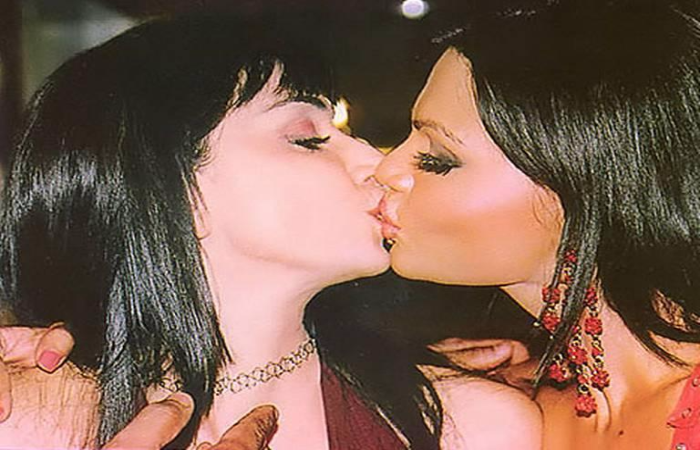 Stay tuned with Nyoozflix for more Bollywood updates and latest stories shared by your favorite celebs.