Rakhi Sawant is a lass of Bollywood who creates a storm of controversy, whenever she speaks out. After being missing from the headlines since a while, Rakhi is back with a bang! The former coveted item girl of Bollywood has this time stirred controversy by making a statement on Sunny Leone.

Not directly Rakhi Sawant made any statement on Sunny, however when she was approached during a music video shoot and asked to give tough competition to the on –screen Leela then she said not to compare her with the ex-porn start. 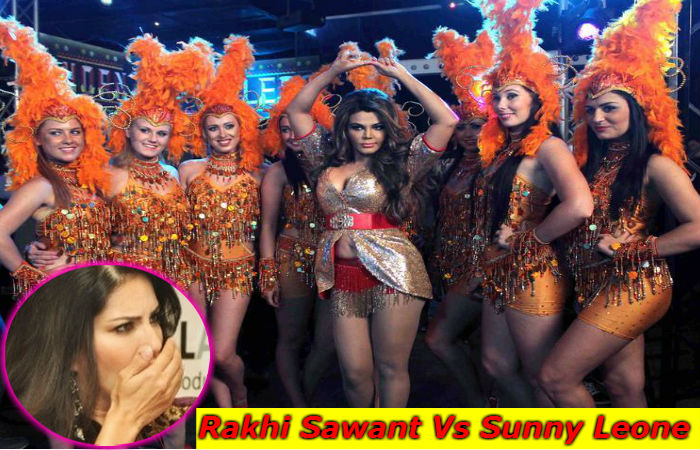 The so called actress Rakhi Sawant was wearing an exposing outfit herself however she added that she did gained her bit of fame by performing and dancing and not adult films. That wasn’t all, she also said that she must be compared to International stars like Jennifer Lopez and Madonna. Well Rakhi we would say that was kind of over!

You may also like: Holi Celebration Pics of Sunny Leone, Rakhi Sawant and Poonam Pandey

"Please don't compare me to Sunny Leone because I have achieved (my popularity) by dancing, performing, doing reality shows and also by winning hearts of the audiences. I never did any adult film or anything else to achieve this. I hope you all understand." 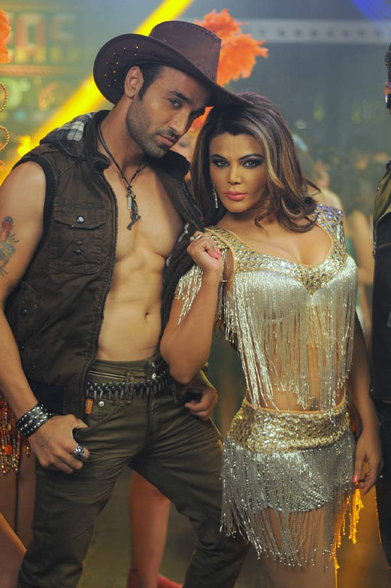 "I am glamorous and very much upfront. I think you can compare me to Jennifer Lopez, Madonna,"

Margarita with a Straw Review