The story of ‘Rahasya’ movie is based on the true murder case of a young girl Arushi, in this film Aarushi’s characters is named as Ayesha Mahajan who was found dead in her own house under mysterious conditions. 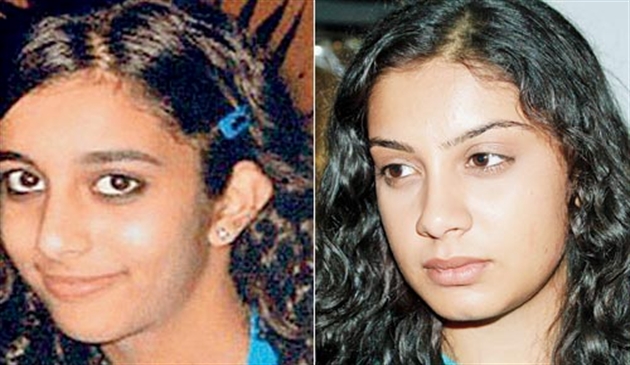 You may also like: Exclusive! Brand New Poster of Ayushmann’s ‘Hawaizaada’

This red blood silhouette poster of a young teenage girl covers the image of all actors in it. Another interesting part of this poster is that an instrument used by doctors during surgery, which seem to be a weapon of this murder misty.

Get more updates about 'Rahasya' movie from Bollywood News.