On the other hand Ragini is unaware of the fact that Neil didn’t cheated on her rather he was striving to help Mihika aka Rupali. Suhani has managed to land at Ragini’s house, where she has come along that, a mere misunderstanding is the reason behind the separation of Ragini and Neil.

Ragini to Know Neil is not the Biological Father of Suhani! 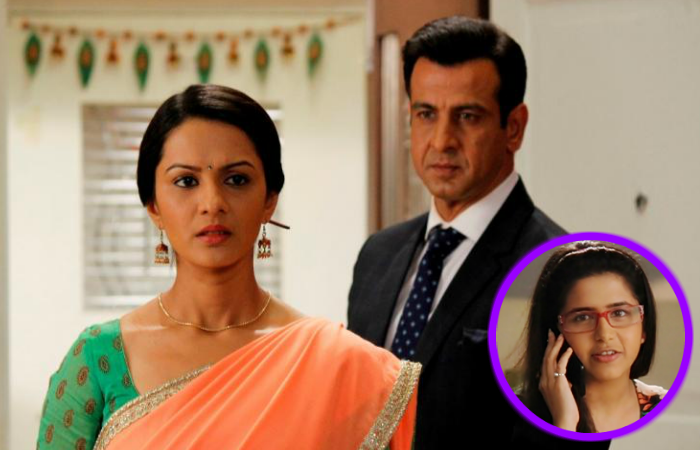 Interestingly, in the forthcoming episodes of the Itna Karo Na Mujhe Pyaar serial, Ragini would come along the truth behind Suhani’s birth, moreover the fact that Nachiket didn’t cheated upon her. A DNA report will reveal the matter in front of Ragini.

You may also like: Itna Karo Na Mujhe Pyaar: Neil-Ragini’s Separation in Flashback

It would be interesting to note would Ragini forgive Neil after coming along the reality, moreover would she forgive and accept Suhani, whom she hated and now after she has been lying to her. You could get to know all this in our upcoming Itna Karo Na Mujhe Pyaar written update. 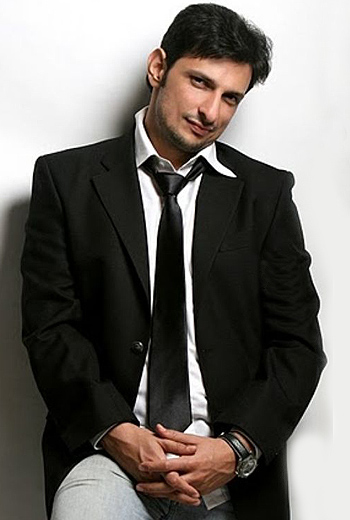 Well, another news coming from the sets of the series is that actor Rushad Rana would come up as the real father of Suhani in the show soon. Rushad would portray Rupali’s boyfriend Ronnie who left her pregnant years back. Well it seems that he would build the bridge between Nachiket and Ragini and let the latter know that he is the biological father of Suhani but Neil.