It’s rumours or facts, but there are lot of buzzes in the media reporting the Salman Khan will soon be replacing the Nawab Saif Ali Khan In the third sequel of the successful movie Race.

Also, it’s more than beyond our imagination to see Salman Khan doing stunts with super luxury and expensive cars in the flick, but it’s not possible according to a new source.

The Race franchise producer Ramesh Taurani reported us - it’s all balderdash about the presence of Salman and the gossips have been caught fire due to the media hype. 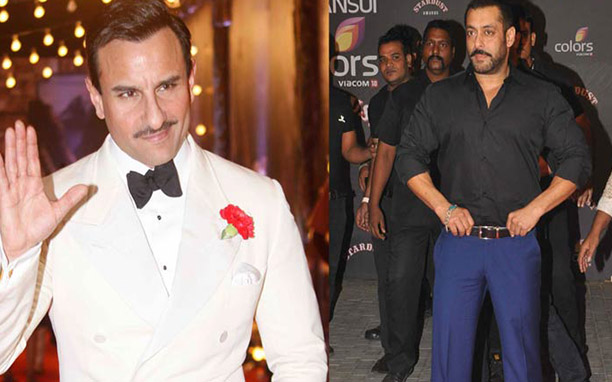 Some rumours indicate a grey character role will be assigned to Salman in the movie and Deepika Padukone was finalized opposite to the Sallu Bhai. Furthermore, there are some statements out there that tells Salman is already familiar with the script and have a deep interest with the project.

But the final answer by the Ramesh Taurani on this hype motivates up to just see wait and watch - what happens next !!