These days a lot of South actresses are paving their ways to Bollywood, here is yet another entry named Raai Laxmi, who is going to debut with AR Murugadoss’ forthcoming ‘Akira’ movie.

Earlier the South actress took it to twitter, sharing her pic along with the director. Raai Laxmi would do a guest appearance in the movie. The film also marks another director Anurag Kashyap’s acting stint in Bollywood, after Karan Johar’s baddie play in Bombay Velvet. 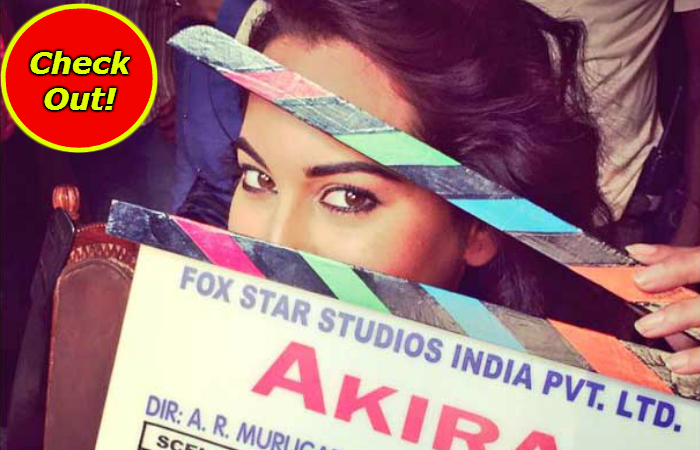 You may also like: Shatrughan Sinha to Play Sonakshi’s Reel-Life Father in Akira

Meanwhile, Akira movie is a women centric thriller that features Sonakshi Sinha in the lead role. Reports suggests that Sona would be seen doing some high-octane action sequences in the film, which is produced by Fox Star Studios. 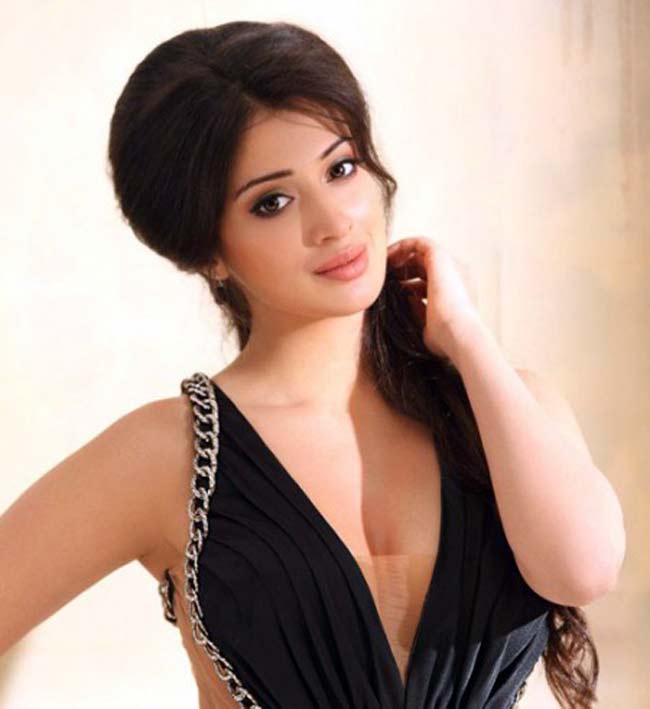 Get more updates about Akira movie from Bollywood News.