Zee TV’s long running Qubool Hai serial has come to a quirky point where Sanam has become acquainted with Misbah’s truth. Misbah is making strategies against Sanam and Shaad however now Sanam has get along her real identity, that she is none other than Shashi Kapoor, for whom Shaad is searching. However, seeing the cunning missy Shashi it could be said that it would be similar to that of an uphill battle for Sanam to reveal Misbah identity.

In the recently telecasted episode no. 650 of the show,, we saw that how Sanam found out the real Misbah and managed to take her with herself. However, the real Misbah thought that Sanam is on Shashi aka the fake Misbah’s side thus she hit Sanam. Surprisingly being evil, Shashi kidnaps the real Misbah again from Sanam’s grip. 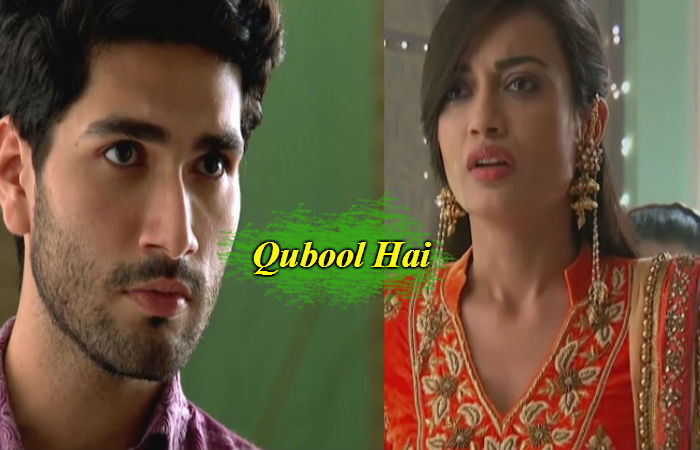 After coming along the truth, Sanam took it to Shaad , to make him know the real identity of Shashi Kapoor. However, Misbah (Shashi) came along her intentions and confronted her. Sanam and Misbah started brawling over the matter. Helpless Sanam called real Misbah’s mom to make Shaad accept the reality however, she has to get disappointed, as Shashi Kapoor has given fair warning to everyone not to revel the truth. Consequently, Misbah’s mother takes a step back and doesn’t speaks out the truth. 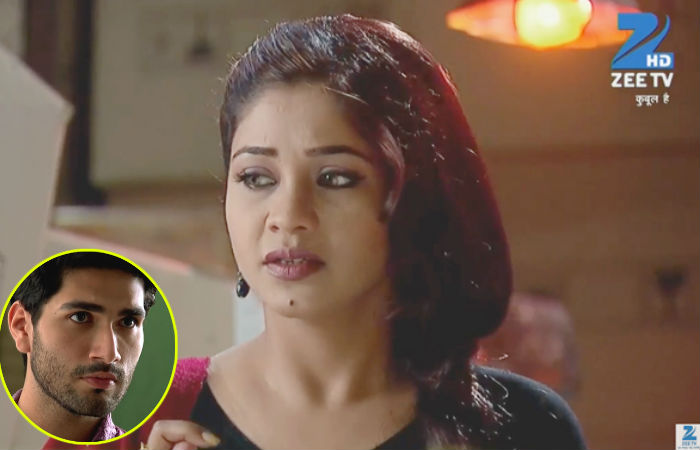 Despite of Sanam’s revelation of truth in Qubool Hai serial, Shaad become angry on her and defended Misbah. This isn’t all he even criticizes Sanam for accusing Misbah and raising questions on her identity. In the upcoming Qubool Hai written update we will tell you, would Sanam manage to unveil Shashi Kapoor aka Misbah’s truth in front of Shaad?