In the latest episode no. 638 of 7th April 2015 of the most liked daily soap of Zee TV’s Qubool Hai written update, we saw Sanam memorizes her past in front of Shaad. Before Shaad could explore anything about Sanam’s past the couple gets busy in some other work. Apart from all this Shaad always tries to find out something about Sanam’s past.

On the other side Ashfaq, Shaad’s father organizes banquet in honour of the duo (Sanam & Shaad). In the middle of the banquet Misbah creates a situation to get Shaad’s watch because she wants to stay attuned to Sanam. The fake Misbah sneaks away the watch from Shaad and completely breaks the watch and throws. 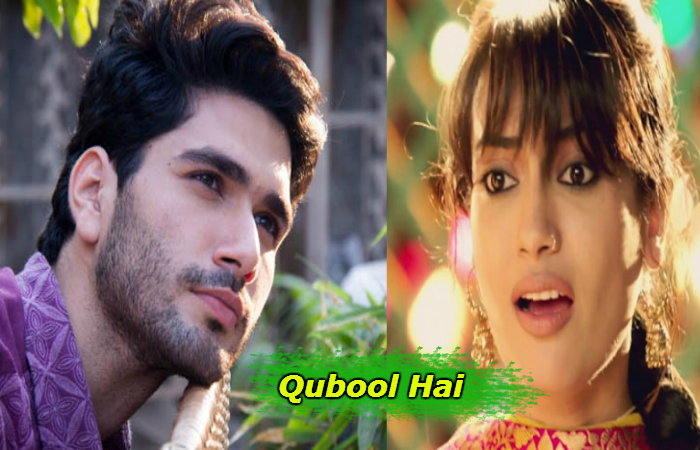 On the next morning, Qubool Hai serial Sanam talks to Shaad and desires to go to the site where they actually meet first time. For Sanam’s sake Shaad gets ready to take her to the place. Meanwhile, Misbah gets to know that the couple Sanam and Shaad was going outside to know more about Sanam’s past.

You may also like: Qubool Hai News – Karanvir Bohra Changes his Decision!

To know this fake Misbah plans to kill the couple because she wants to remove her barricades forever. Apart from this in Bhopal, fake Sanam uses a trick to get possession on the half of the Aahil’s business. Fake Sanam do this while Qubool Hai serial Aahil was unconscious and also makes a plan to make him drink that would make him forget Sanam his wife. 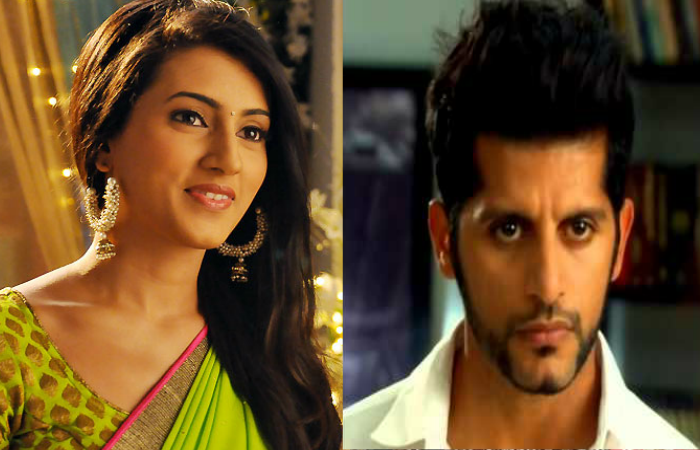 Fake Sanam chooses to do this activity in absence of everyone at home and when Aahil doesn’t think off Sanam. Get to know more Qubool Hai latest news about fake Sanam and Misbah keep reading from Indian TV Serials.