Priyanka Chopra has been missing from the big screen since a while, and the reason is her American television series Quantico. There isn’t any doubt that PeeCee exactly hit the nail on the head with her characters in Bollywood films as Barfi and Mary Kom. Nonetheless, she has this time made her presence felt in Hollywood, by becoming the first Indian actress playing the female protagonist in the international Quantico TV show.

Well well, now the much-awaited trailer of the show has been unveiled and PeeCee is sure to take your breath away! Quantico trailer highlight Priyaka Chopra in a bold and blunt avatar of a FBI trainee. Depicting Alex Parrish, PeeCee falls victim of a huge conspiracy in the show, which centralize her as the victim of 9/11 terrorist attack in New York.

Non just engaging, Quantico TV show looks thrilling and exciting as well, and has picked up the show Pilot taking hold of the prime time slot on ABC. Did we mentioned, that the Half-Indian, Half-Caucasian girl would knock out you as Alex!

Checkout Peecee Aka Alex, Straight from Quantico Base Virginia! 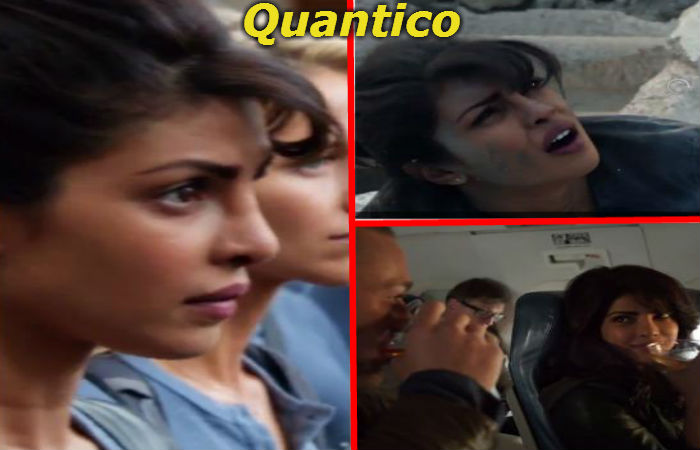 Yes, PeeCee’s accent, her dashing looks and her eulogizing acting skills all are bang on for the show. She has even been flooded with praises and wishes from Bollywood counterparts and fans, since the Quantico trailer has been out. When Priyanka Chopra was asked about her acclaimed venture, then she said that she was excited to do the show, and as people are expecting a lot from the actress, consequently she added that she hopes, she could live up to all the expectations. If so then, let us tell you Priyanka… that you have raised the bar of expectation many notches higher for others to touch!

The ABC series features Dougray Scott, Aunjanue Ellis, Jake McLaughlin, Johanna Braddy, Yasmine Al Masri, Graham Rogers and Tate Ellington along with the lead Priyanka Chopra. The show has been created and produced by Jashua Safran and Mark Gordon. The Barfi actress herself took it to twitter, sharing the trailer of her first ever American television series venture.

Meanwhile, the Bollywood Mary Kom has get down to Indian, post her international venture, and now set for her forthcoming release Dil Dhadakne Do. Interestingly PeeCee has also bagged the lead role in Prakash Jha’s sequel Gangaajal. Yes, as we know that the prequel has Ajay Devgan as the lead, now the director is all set to come up with the sequel of the 2003 release however, this time with a female protagonist. So, here he is! Priyanka is on board for the lead role. 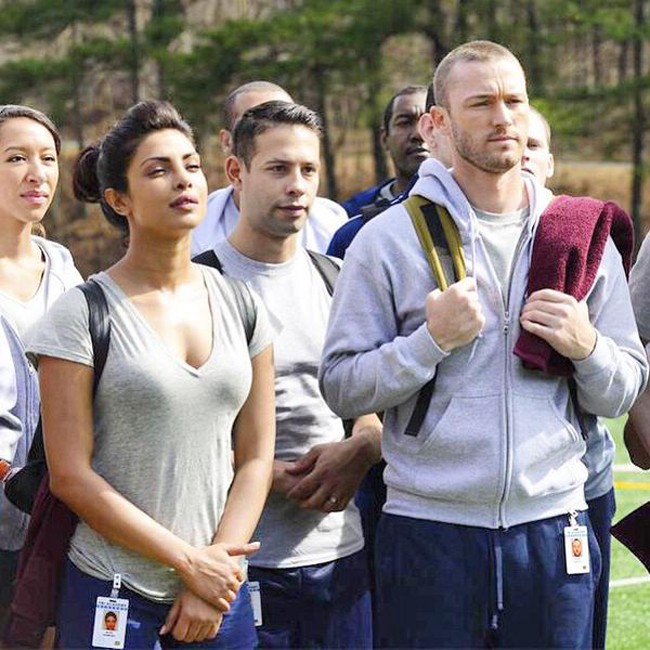 PeeCee would play the character of a stringent superintendent of police, Abha Mathur in the movie. Gangaajal 2 has gone on floor and the shooting of the film is in progress in the capital of Madhya Pradesh, Bhopal. The sequel would most apparently hit the theatres by the end of this year!