Housefull is back with its sequel Housefull3 the maker of the film is back featuring: Akshay, Jacqueline, Nargis, Abhishek, Riteish and Lisa are the top leading actors in the movie. It is directed by Sajid Farhad and produced by Sajid Nadiadwala. Let's see what happen in this house this season?

After launching the trailer over 100 cities, the first song from the film is launched “Pyaar ki maa ki”which has shown an mind blowing impact. we are hearing that Housefull 3 team will go out to promote the Film very differently. Let’s see what they are going to this season? 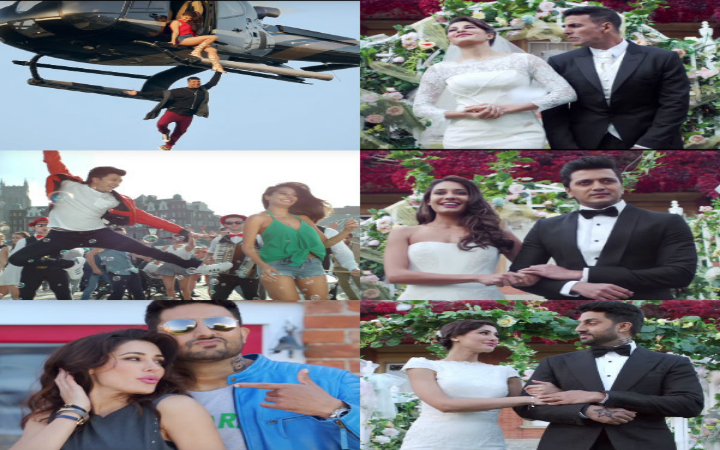 The Song is very fabulous “Pyaar Ki maa ki” the lyrics are very trendy and hilarious liked by people, music is very catchy. Song is produced and sung by Shaarib & Toshi. The movie Housefull3 is all set to release on June 3, 2016.

SO, Till then enjoy the track from the movie – “Pyaar Ki maa ki” here: