Bigg Boss 8 house brusquely turns into a battle field with the announcement of each and every task. The same happened in the last episode of Bigg Boss, when the luxury budget task got announced.

All over again the contestants were seen attaching each other physically some way or the other. Amid all the hassle and tussle, Puneet Issar got livid during the task and made the use of his physical force upon Aarya Babbar. 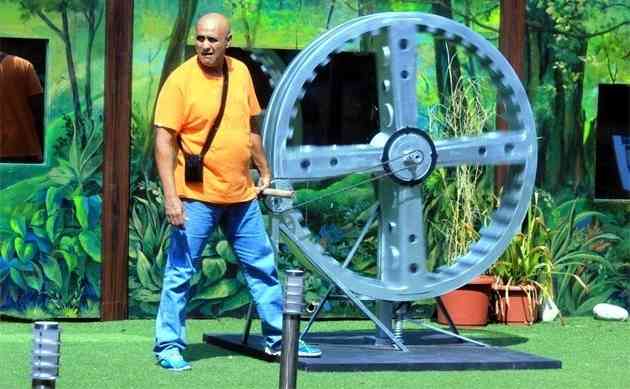 Puneet pinned Aarya on the ground which made Bigg Boss eventually stop the task in between. Later on Bigg Boss gathered all the contestants meant for the pending decision, and announced Puneet’s eviction from the house attributable to use of physical violence in the house. Gautam who has always been close to Puneet, broke down hearing shocking and hasty news of Puneet’s eviction. The other Bigg Boss contestants on the other hand were seen faking emotion for Puneet.

Puneet’s Re-Entry inside the House?

Well if the latest buzzes are to be believed then, Puneet Isshar would be making a re-entry into the glass walled house, but only after apologizing to Aarya Babbar.

Bollywood Celebs Who Became The Martyr Of Morph Images