Earlier the news for Milan Luthria’s Baadshaho was summed up by the media as the star cast of the film and the provisional date of the release that too for next year was finalized. But again the media has covered something really surprising news about the movie.

It was finalized that the star cast of the movie embraces Ajay Devgn, the sexy babe of the Bollywood Lisa Haydon and the South Indian beauty Shruti Hassan, in lead roles.  But it seems that director has changed the script of the story or does he missed the important character of the film to add in the script? Yeah! The Fukrey star Pulkit Samrat will now be seen with Ajay Devgn in Baadshaho.

Pulkit Samrat will Play as Beau or Spy? 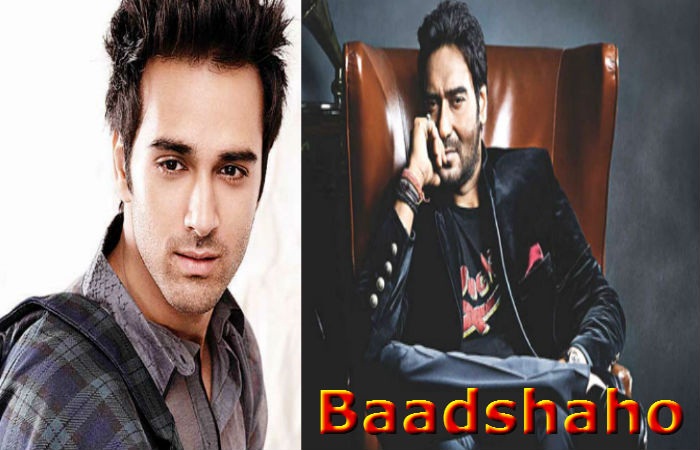 The three of the stars will share the screen space for the first time well, Shruti Hassan and Ajay Devgn were earlier seen in ‘Dil Toh Baccha Hai Ji’ but the duos were not longing for each other. The director of the film has not revealed anything about Pulkit’s character. Therefore we just have to surmise the role of Pulkit Samrat in the film. Whether he will be caught romancing any of the beautiful ladies in the film or he will be the oppugnant.

The shooting for Baadshaho will start soon in Punjab and other locations and releasing date for the film is all set for the next year in March 2016. The director has disclosed the name of Pulkit Samrat very lately, what can be the reason? We can’t tell you now but stay tuned for more Baadshaho story here.