Pulkit Samrat and Shweta Rohira’s separation is currently the hot gossip topic of the B- Town. The couple parted way in less than one year of their marriage. The reason behind the separation is Pulkit’s  rumored  girlfriend ‘Sanam Re’ co-star Yami Gautam. However, Pulkit decide to be mum and did not discuss the matter in public. But Shweta Rohira started the war of words with Yami at the theater. 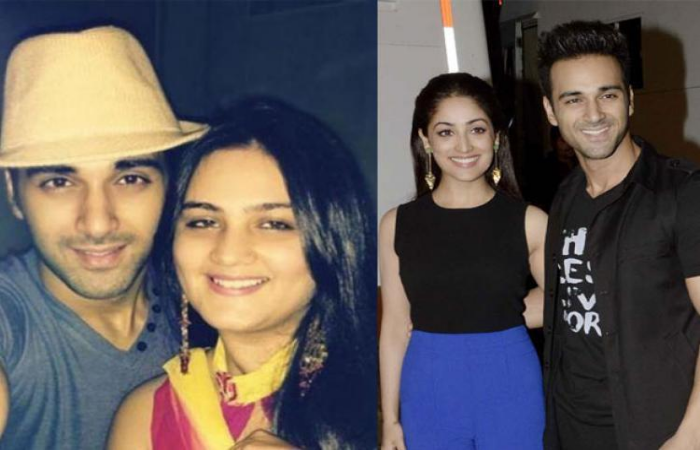 Yes!!!  The two ladies do not like each other that is ok and can be understandable but the situation went awkward when they came face to face at ‘Dishoom’screening.

According to the reports -

“The problem arose at the interval when Shweta happened to look back, just to see Yami sitting right behind her. Yami seeing her nemeses did not move and according to eyewitnesses literally froze on seeing her rumored boyfriend’s ex-wife. Shweta, on the other hand, regained her composure and went out to meet other guests,”

After eye contact, Shweta and Yami tried to change their sitting but could not as the theater is houseful

“It was a full house. They had no choice but to stay put. Thank God, Pulkit was not around,”

Really wonder, how awkward the situation may be for the two women.  Thank God, Pulkit was not present otherwise, it would be much worse.