Priyanka Chopra’s International TV Show Quantico season was much loved by the audience and now once again Peecee is all set for the next season. Through Quantico she became the known face in Hollywood also.  In the first season Priyanka was seen playing a CIA Officer and in the second

In the first season Priyanka Chopra was seen playing a CIA Officer and in the second season she will be seen performing some more action scenes. Today the promo of Quantico season 2 released and it will tell you a lot more about the first episode.

Sizzling Chemistry of Alex and Ryan Will Not Be End 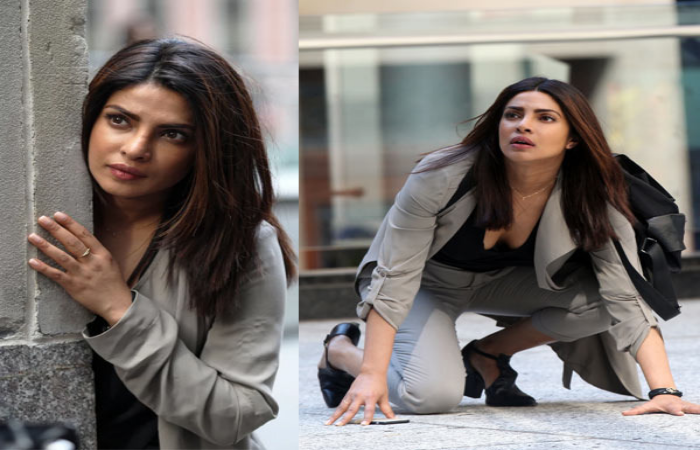 In Quantico 2 you will again see the sizzling chemistry between Ryan and Alexa just like before. But yes. Priyanka Chopra will be seen in new avatar in second season. Peecee in a new makeover with new hairdo will make you amaze.

All what we can say is the new promo of season 2 has already loaded so much of eagerness in the viewers. Wait till the season premiere on 25th September 2016.

Priyanka Chopra left FBI and her mates to join CIA, so this season it would be interesting to see how perfectly she manages without them.

It’s an A Certificate for Radhika Apte Upcoming Flick “Parched”