Priyanka Chopra is surely one of the most sizzling actresses in Bollywood, and this ‘Bajirao Mastani’ actress recently shot for the cover page of most popular Filmfare magazine's February 2015 edition.

Priyanka Chopra is Looking Super Hot on the Filmfare Cover

In the first look on cover Priyanka is wearing a Madison jacket and rings with an uber shot hot pair of hot-pants by J Brand. She looks smoking hot on the cover, even hotter in the inside picture where she is seen sitting on the pink Harley Davidson bike in a sheer black dress.

You may also like: Priyanka Chopra will Appear in Variety of Roles in the Year 2015 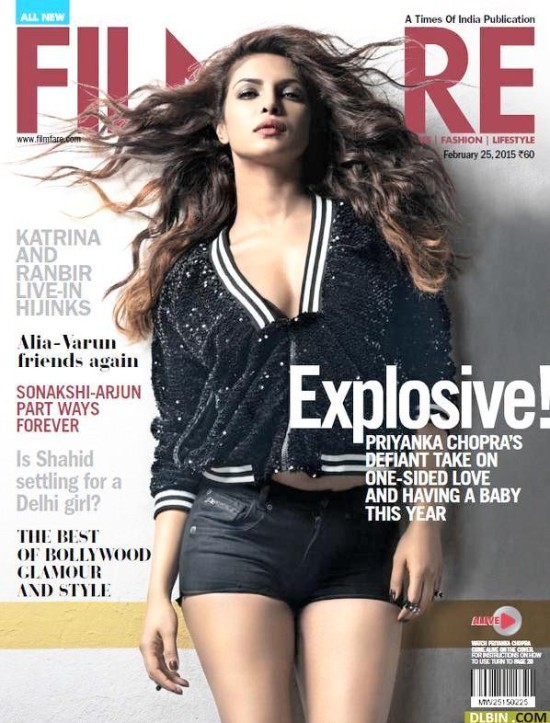 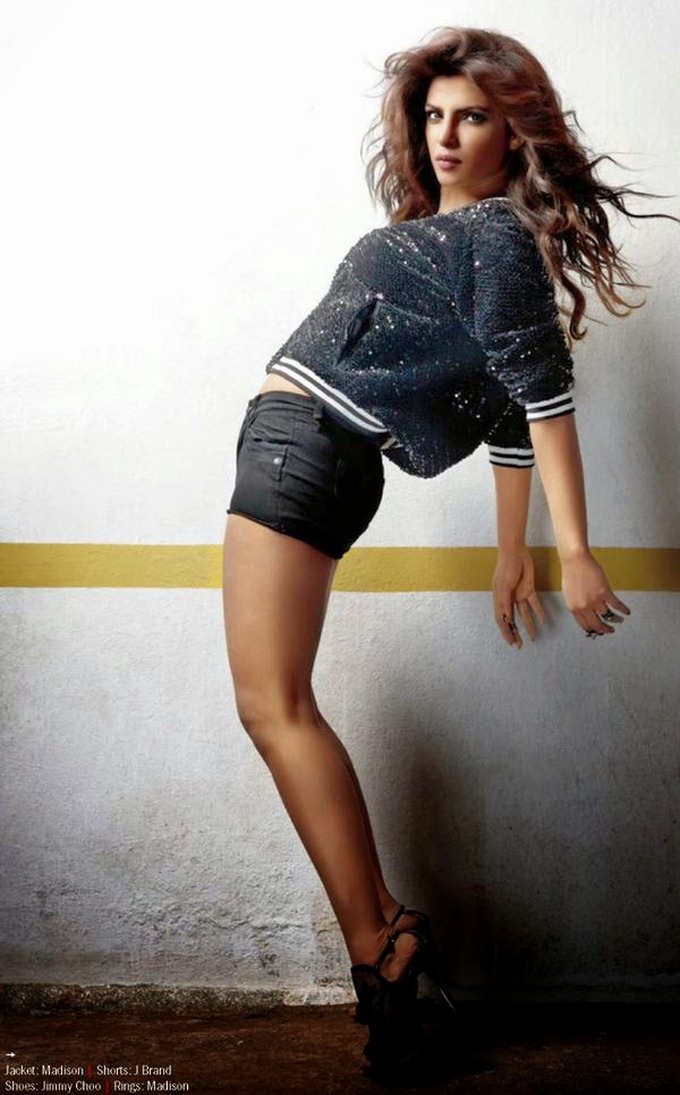 PeeCee gave her interview to the Filmfare magazine and talk about her personal love life, and on the cover page magazine published a statement in which she has a desire of having a baby this year.

You may also like: First Leaked Look: Priyanka and Anushka from ‘Dil Dhadakne Do’ 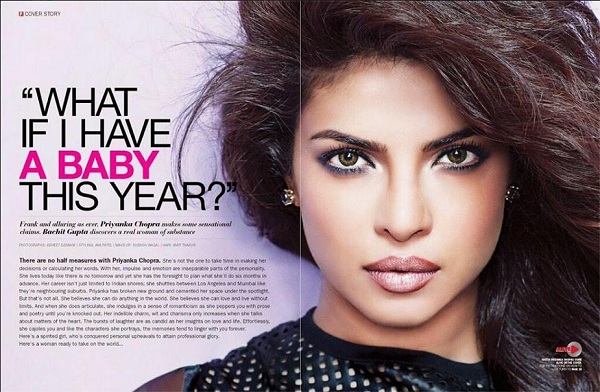 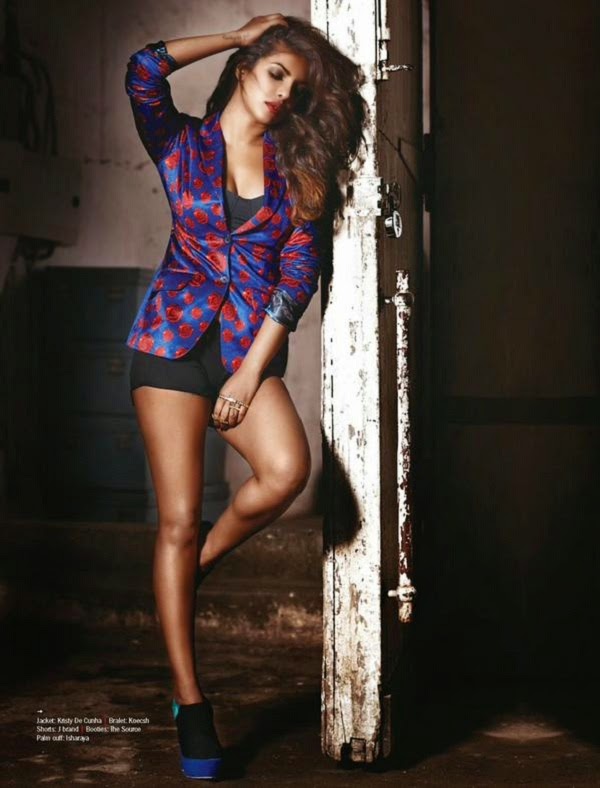 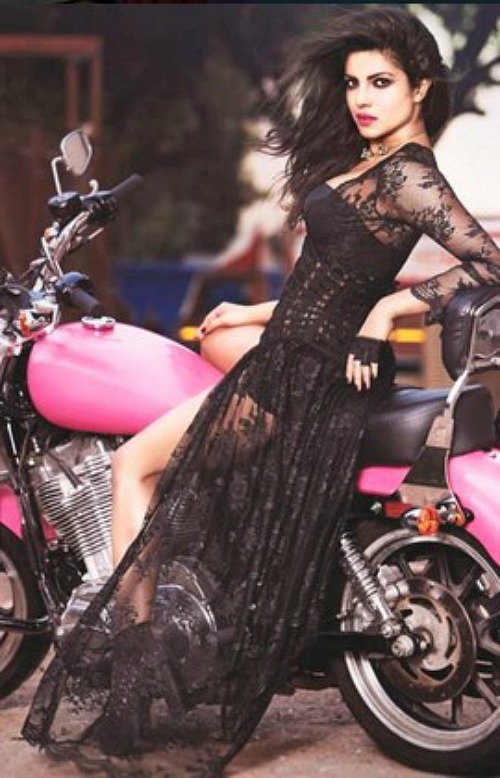 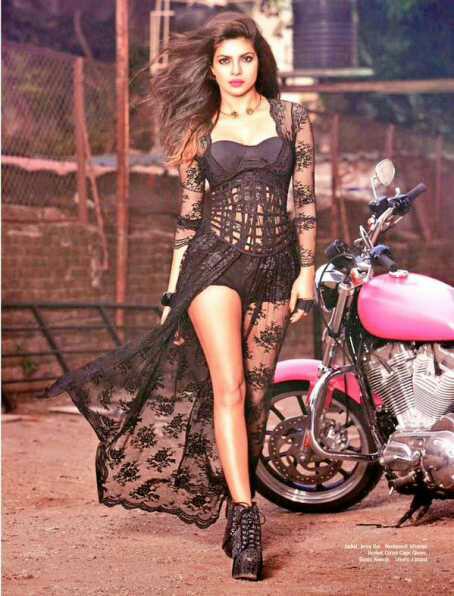