Zoya Akhtars family drama ‘Dil Dhadakne Do Movie’, is staging at the box office. And, as we all know earlier this film was offered to Ranbir Kapoor and Kareena Kapoor Khan. But due to some reason, the duo of  brother and sister rejected the offer.

Later on, Priyanka Chopra and Ranveer Singh bagged this movie. Now actress Priyanka Chopra in a recent event said ‘project only happens when the right people come together’. Omg; with this statement what Priyanka wants to say. Does Kareena was not the right choice?

Kareena Have Regreat of not Working with Zoya Akhtar 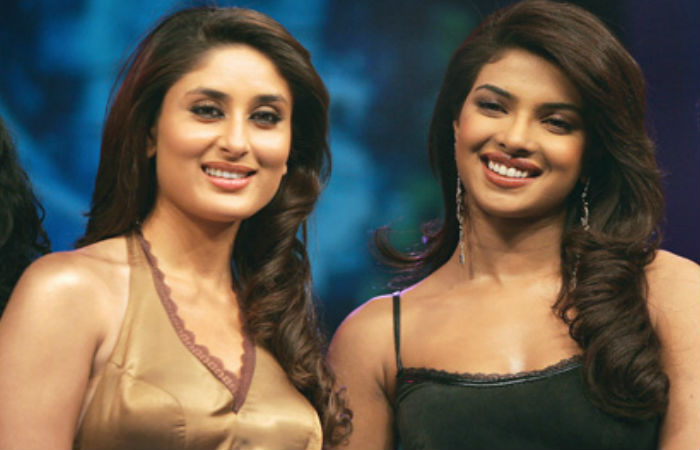 In the event, when Priyanka was asked, what she has to say on Kareena Kapoor being the first selection of the Dil Dhadakne Do? On this her answer was that she believes, if her name is on the leading role, obviously the film is best fit for her.

Recently in an interview, Kareena Kapoor was also asked about, does she have any misgiving of not doing Dil Dhadakne Do movie? On this Kareena answer;

''Just one. That I missed an opportunity to work with Zoya Akhtar, but it's not her last film and definitely not mine."

Bebo further added; “Not because of anything else, but because I think she is a wonderful girl and she's just a brilliant director and I think her energy is just right.'' 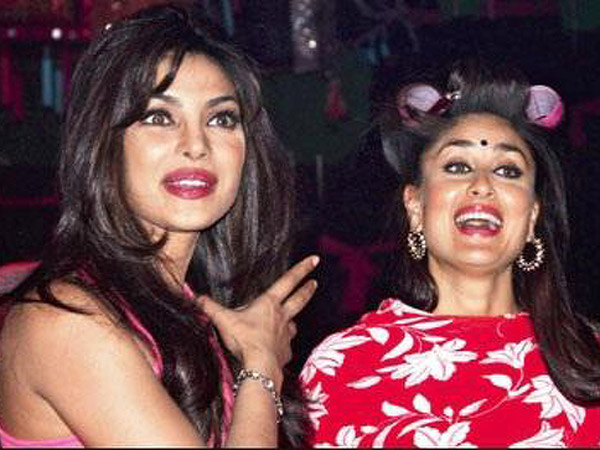 What do you think guys, did Priyanka Chopra really take a dig at Kareena Kapoor? Let us know your views..

Bhaiyyu and Tushki Starts a Post Production Studio in Juhu