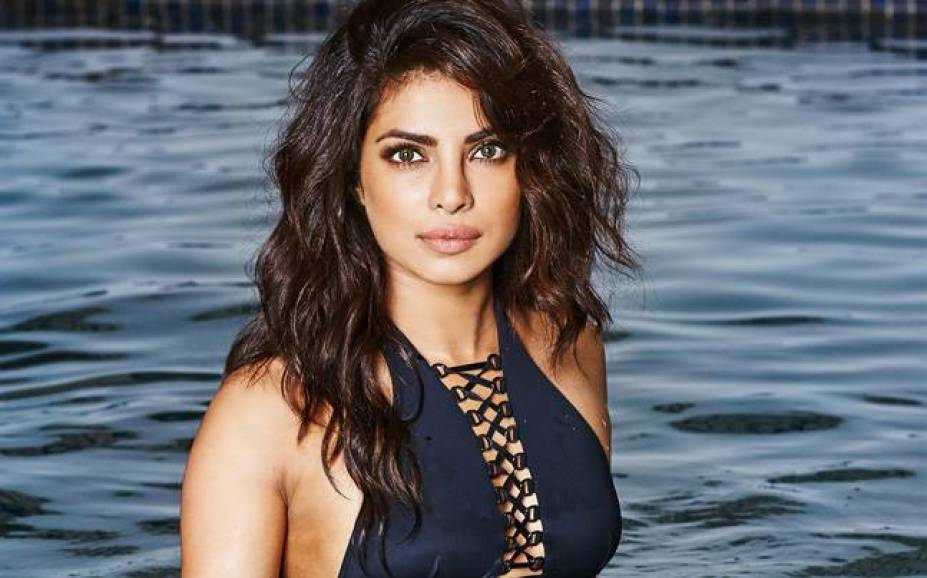 B-town diva Priyanka Chopra is quite upset as she could not make it to her special moment. The actress missed her convocation ceremony at Bareilly International University where she was invited to receive an honorary doctorate. a�?Barfia�� actress was scheduled to reach her hometown today, but it due to fog the flight didna��t land on time. Piggy Chops took her twitter account to share this news with her fans.

This was her first visit to the city after 5 years. She stated:

a�?I was really looking forward to going back to Bareillya�� Not just to receive the honorary doctorate but also to see old friends and family and just reconnect with a city that has been such an important part of my life.a�?

She was to be accompanied by UP finance minister Rajesh Agarwal and Environment Minister Harsh Vardhan. Priyanka also expressed how university understood her situation. Further, she said:

I want to thank the University for being so understanding and amazing and I would want to wish every graduate all the very best as they set forth on a new journey. I will see you all again very soon.

On the work front, the diva has last seen in Hollywood movie Baywatch opposite to Dwayne Johnson, Kelly Rohrbach, and Zac Efron. Priyanka Chopra will soon be seen in Gustakhiyan opposite to Shahrukh Khan and Sushant Singh Rajput.

This Is What Katrina Kaif Has Gifted Salman Khan On His Ba��day!

Virat And Anushka To Have Grand Reception In Mumbai Tomorrow a�� Deeds Here!