The talented Bollywood actor Priyanka Chopra is back on the sets of the upcoming historical romantic movie Bajirao Mastani. Reportedly, the actress is shooting for the Sanjay Leela Bhansali’s romantic movie in Film City, Mumbai along with the co-actors Ranveer Singh and Deepika Padukone.

Earlier the diva was busy in shooting for the American TV series ‘Quatinco’ in Los Angeles. Recently, the Bajirao Mastani movie actress Deepika Padukone left for Tokyo to shoot for her upcoming movie ‘Tamasha’. 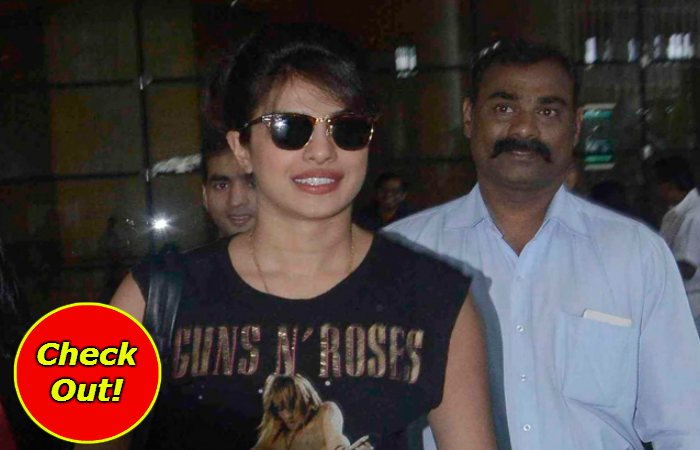 You may also like: Quantico First Look: Cop Priyanka Chopra in a Rugged Avatar!

“Love being back to shoot #BajiraoMastani ! Missed Sanjay sir n his brilliance! So much more to go!!”

Love being back to shoot #BajiraoMastani ! Missed Sanjay sir n his brilliance! So much more to go!!