In the last night episode of the most controversial reality show Bigg Boss season 8 Halla Bol series, Bigg Boss announced a task titled ‘torture task’ with a price money of Rs 25 Lakh! Indented to win the huge sum, Bigg Boss 8 Contestants tried their best to stay in the cage by pressing the red button for longer time.

The torture task may appear simple to some however it was extremely difficult. All the contestants had to remain in the cage no matter what.

As per the task, if somebody breaks the rules then he/she disqualifies from the task. The contestant who lasts for longer time will win the money and that money would get added to the winning amount of Rs 50 Lakh. Apart from all this, the winner contestant would get immunity and get a direct ticket to the finale as well.

Omg: Torture Task Reward, is a Perk on the Winning Amount

With the initiation of the torture task, one by one contestants got out from the torture cage, except Dimpy Mahajan, Pritam Singh and Gautam Gulati. All the three contestants gave tough competition to each other and No one gave up till the end of the task.

Lastly, it became difficult for Bigg Boss to choose the winner, and then he decided to fool the contestants. He announced that one of the contestants could choose another suitcase, which was placed in the confession room.

To hear this, Dimpy Mahajan chose to leave the task and take the suitcase. Poor Dimpy got trolled by choosing the box, wanna know what she got? ‘Pizzas’! 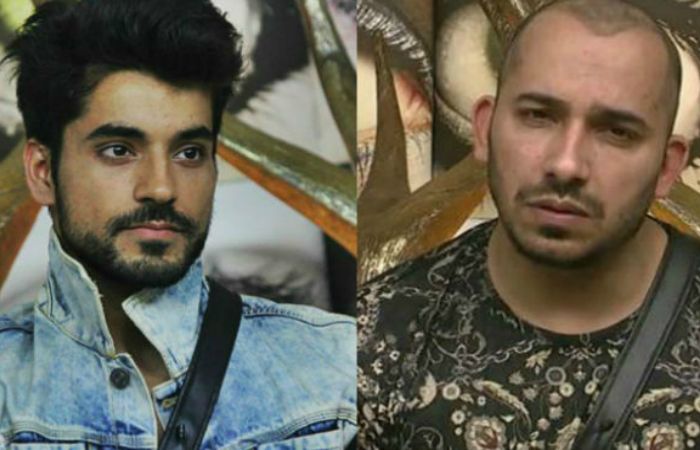 Bigg Boss used another trick to eliminate one more contestant. Bigg Boss gave permission to the rest of the contestants to provoke and make Gautam or Pritam leave the task.

Everyone knows that Ali Quli Mirza could easily provoke contestants. Thus, Ali started provoking Gautam Gulati due to which Gautam left the task and the TV hunk even started crying.