All the popular B -Town celebs lining up from the King Khan, the Bachchan’s bahu Aishwarya Rai, bubbly Parineeti Chopra and the beautiful Madhuri Dixit Nene were captured yesterday at the royal dinner that was organised for the adorable couple Prince William and Kate Middleton.

No wonders all the Bollywood personalities at the space looked at their best and were gleaming all through the function. The Duke and Duches of Cambridge started their long trip from Taj Hotel, Mumbai.

Later on the mesmerizing couple of the town met other leading stars of Bollywood. While donning a long blue colored gown Kate Middleton was dazzling the floor.

Have a Look at the Party Pictures 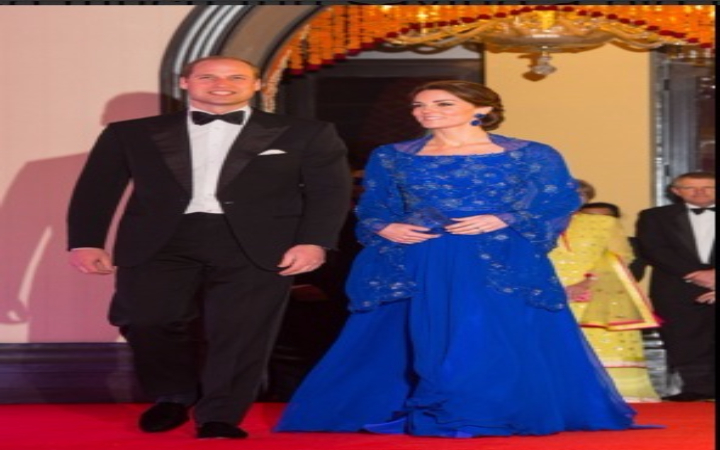 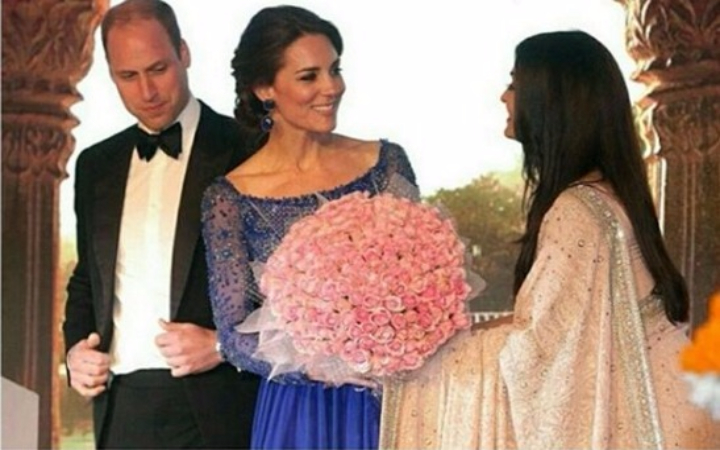 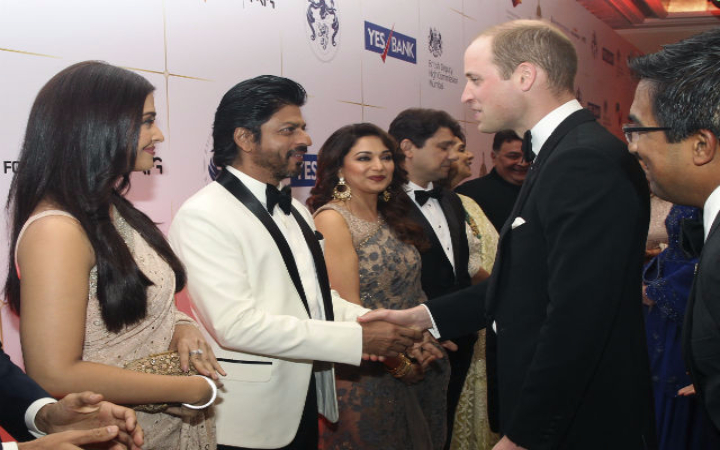 New Poster of Azhar is Revealing Something About Past!