Remember! Chui Mui Si Tum Lagti ho song? Yes!  We are sure you too searched for the lead actress!! Who was that pretty girl in the song? The tall heighted beauty was Preeti Jhangiani.

She has come a long way to Bollywood. Right from the lead actress in music albums to the star in numerous ads, she perfectly befitted herself in characters. The Bollywood’s beautiful actress is completely not a Hindi material but also she has personified herself in number of Tamil movies.

She stepped as the lead actress in B’wood movie in the year 2000 from the movie ‘Mohabbatein’. Surprisingly, except SRK and Amitabh Bachchan it was the debut film of other leading stars too. The film was a big hit at box office. And the diva of the town Preeti Jhangiani nailed the performance in her debut movie.

After the first success the glamorous actress of the tinsel town got number of offers in her favour but sadly she was ill that time and her career slow down a bit for long time.

The adorable actress has been in the spotlight ever she acted in the first movie. Preeti is married to B-town actor Parvin Dabbas and the couple is blessed with a baby boy.

Not only her adorable smile and pretty face are her confident elements, the spicy figure with impeccable acting are the main input in exhibiting her as an independent girl. If we chat a lot more about her dressing sense and style statements, we have often spotted Preeti Jhangiani donning traditional wears and no wonders the classic look of suits and lehnga always add a spark to her beautiful face. Catching all Preeti Jhangiani snaps so far, the best are here to fall for. 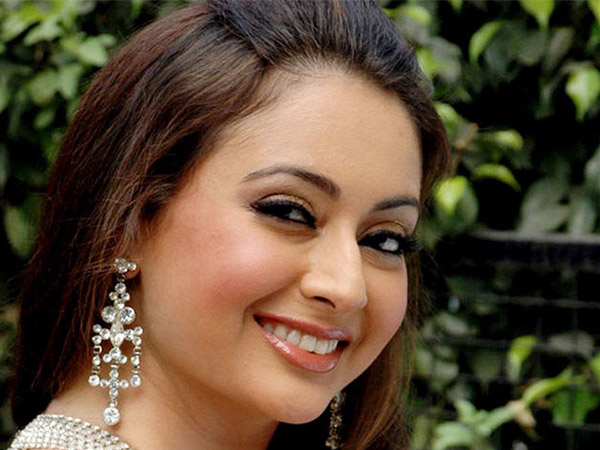 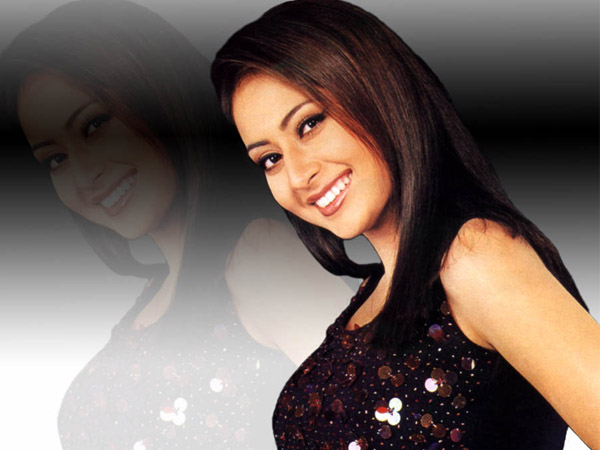 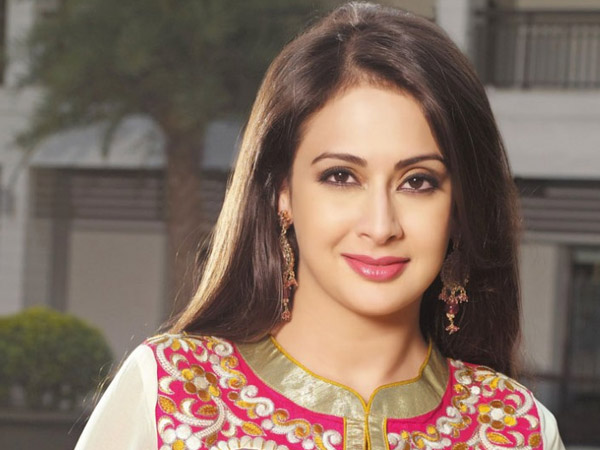 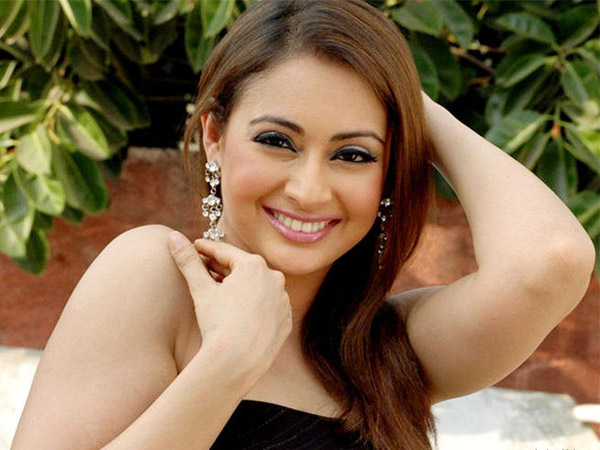 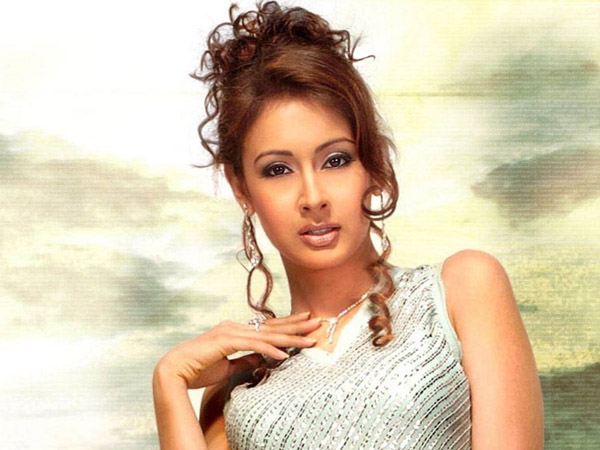