The famous TV serial Balika Vadhu actress Pratyusha Banerjee found dead at her apartment in Mumbai, She killed herself by hanging from a ceiling fan on 1st April, 2016. TV producer and actor Rahul Raj Singh her boyfriend is one of the main suspects of the case, the police is not able to pin point a proper single reason behind the case.

The actress was rushed to the hospital by his lover Rahul Raj Singh. There are several statements and stories that why this talented actress killed herself. But no confirmed reason till date is found regarding her death. Till the date the main accused of the case is Rahul Raj Singh who was found in a relationship with another woman too.

However Another Shocking Twist Appeared in the Case 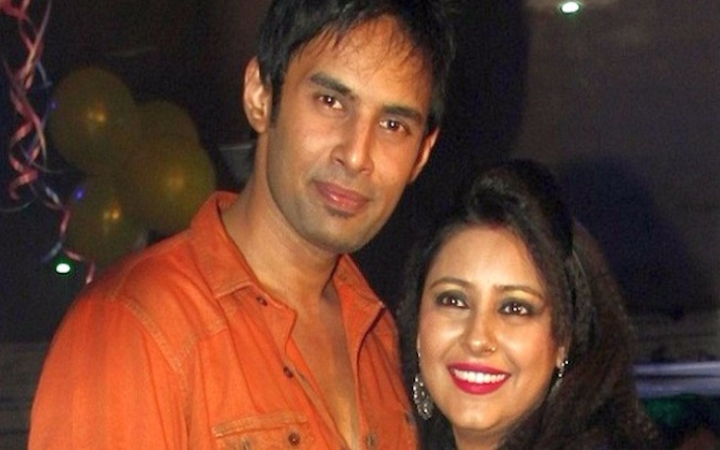 Pratyusha Banerjee was found pregnant, the doctors from the JJ Hospital have now confirmed after histopathological examination of tissues from her uterus.
Doctor says that she might have undergone an abortion process before committing suicide. Pratyusha underwent abortion not long ago. This shocking twist in the case surely delays in the conclusion. This news made everyone shocked the case is now much tougher to crack for the police.

According to reports, doctors also said that

“police authorities might have a hard time in finding out the paternity of the child as there are no tissues left in the body to examine the same”.

The complete report of pregnancy is now handed over to the police to carry forward the investigation.

Reports clearly hinted at the fact that the actress was not happy in relationship with Rahul Raj Singh. He cheated Pratyusha Banerjee.

The police trying to gauge the reason behind the suicide case but this new revelation might help them find a clue. The actress’s body is further being examined at Kalina Forensic Science Laboratory.

Wishes for Ash & Abhi for Celebrating 9yrs of Togetherness