If things go right, you will get to see the duo of Ranveer Singh and Aditya Chopra together on silver screens for the third time. While Yash Raj scion Aditya has directed King Khan thrice it seems that Padmavat actor Ranveer Singh is their blue-eyed-boy.

According to the buzz, despite Befikrea��s failure the two are again joining the hands for another film that is going to release by the end of 2018.

A source close to Yash Raj films said a�� a�?Aditya and Ranveer have met and extensively to discuss their next film together. It will be a contemporary theme, but not a film like Befikre. It will be more within the tradition of Yash Raj Films. Ranveer will play a sweet lovable family guy whom everyone from the Daadi to the Daddy to the Didi in the house dotes on.a�?

Adi And Ranveer To Reunite For The Third Film? 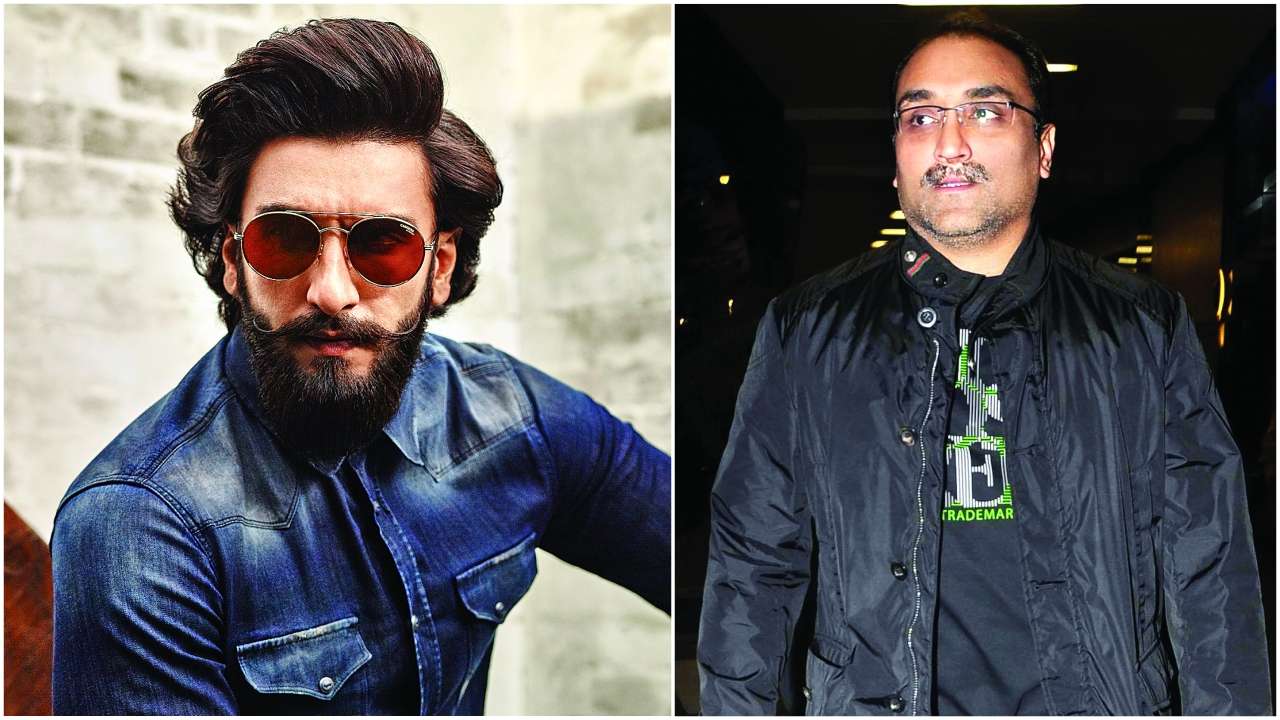 Also, Ranveer Singh will play the positive role in the film as after Padmaavat the actor has decided not to take negative roles in hand for some time. However, it looks like that the reports are fake as the spokesperson of YRF has dismissed the news while saying that Adi is engaged for a year.

Yash Raj Films would like to categorically dismiss the report suggesting Aditya Chopra is directing his next with Ranveer Singh as reported by Subhash K Jha. As of today, Aditya Chopra has not finalized anything about his next directorial. He is immersed in all his productions for at least 1 more year before he begins thinking/planning his next.

Well, we just hope the rumors are true. We are damn excited to watch the duo back on the silver screens.

Dona��t Make Stories! I Have Not Been Approached For Housefull 4 - Parineeti Chopra