Bollywood actress Poonam Pandey is again back to the social networking site Twitter. She talked about the relationship of her mother and herself. Poonam is a very bold actress and somewhere her mom doesn’t like her extreme openness and boldness. So here you can check Poonam Pandey Twitter about what her mother thinks about her.

Poonam Pandey Mother Warns Her Not To Take Bathroom Selfies 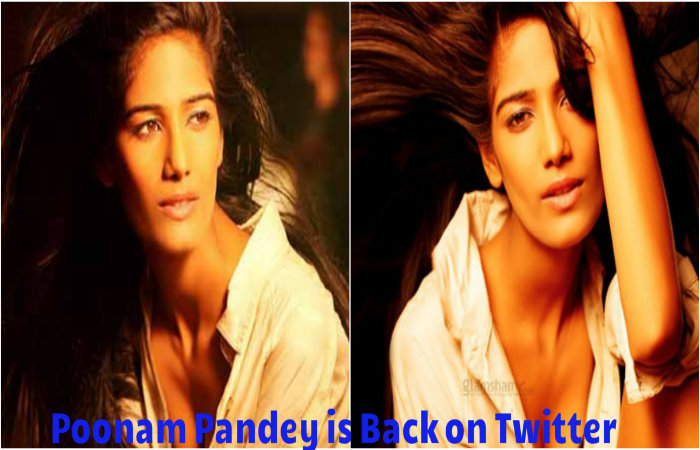 After this question, Poonam’s mother started to plug her because of her stupid questions. However she again tweets that she loves her mom when she tells her to stop dieting, don’t post bathroom pics and cook with clothes. Poonam Pandey said that she doesn’t listen to her mother but still she love her so much….

Poonam Pandey is the Queen of Unique Publicity Ideas 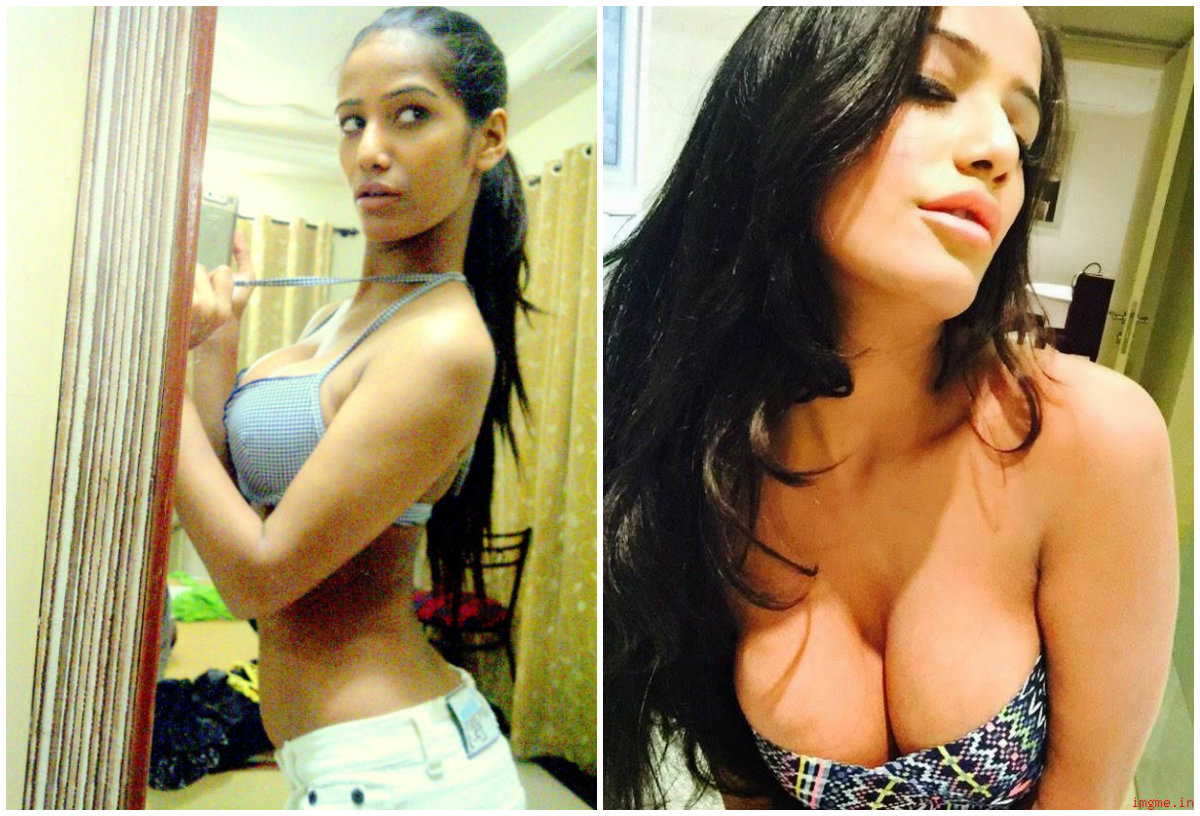 As we all know, Poonam Pandey is a controversial queen. She came in Bollywood, just because of her unique publicity stunts and always trending in the news. She made her Bollywood debut from Nasha movie. The movie was not so much successful in the Box office, but that was enough for Poonam to stay in Bollywood. So we will see, what’s the next publicity stunt of the sexy Poonam Pandey?