The model turned Bollywood actress Poonam Pandey is currently hunting for a male actor on social networking site twitter. The actor will be chosen from a bulk of candidates to play the male lead opposite Poonam in the upcoming Bollywood movie Helen.

The next movie of the actress is penned and directed by Ajit Rajpal and is produced by Vipin Medhekar & Suresh Nakum under ‘The World Networks’production company. The hunt for ‘Poonam Pandey ka Hero’ needs the contestants to make their 2 minute video for the audition. In the video the contestants were to enact their favourite dialogue or a movie scene.

Poonam Pandey Thinks the Applicants did Not have X Factor 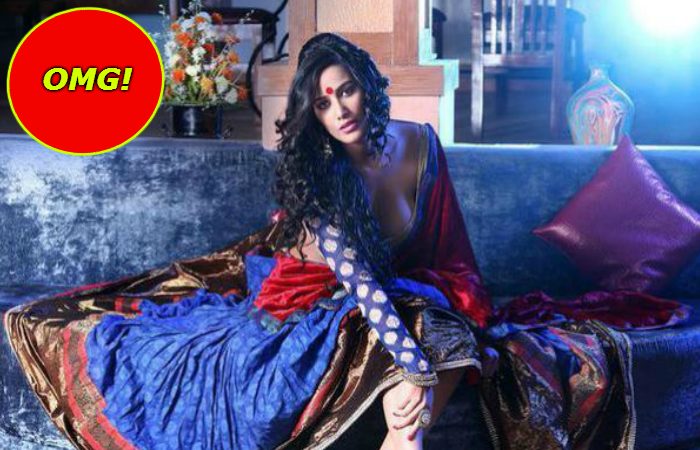 You may also like: Poonam Pandey Clears that her Movie ‘Helen’ isn’t a Biopic!

"The producers and the director auditioned over a 1000 actors and models, but felt that the applicant did not have the X factor to star opposite me."

The upcoming Poonam Pandey movie Helen to go on the floors in May and is scheduled to hit silver screen in the month of August. 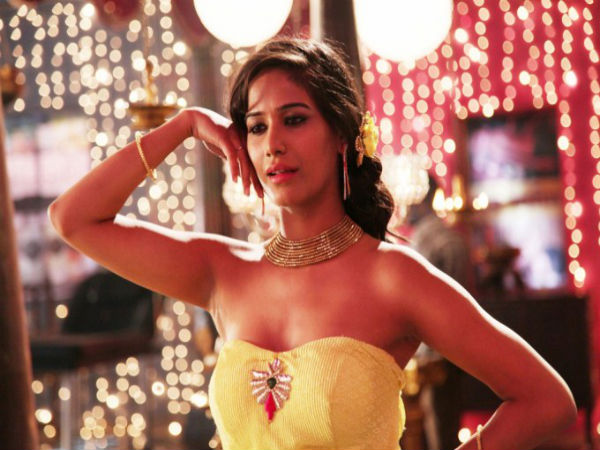 Kangana Ranaut’s Tanu Weds Manu Returns to Release in May