Did you hear any news about the Bollywood sizzling queen Poonam Pandey from the past few days? Might be your answers is No. The reason for this NO is that the actress injured her back amid the belly dance workout sessions.

The famous director Ajit Rajpaul approached Poonam Pandey for his next directional venture ‘Helen’ and she signed the film. She was very much passionate about the sessions of Belly Dancing for the movie but the harsh workouts had unfortunately choked her back to go more with the sexy moves resulting in the cancellation of shooting.

Sizzling Poonam Pandey is the Next Helen of the B-Town 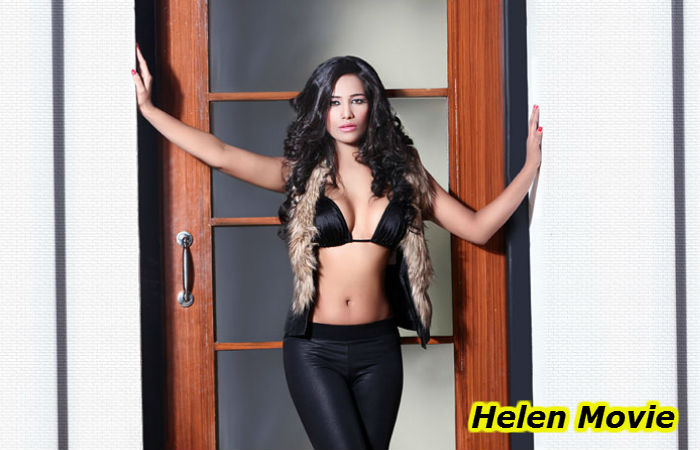 The name of the movie resembles with the popular dancer and the actress Helen but surprise is that the movie will not follow the B’wood recent biopic trends. After a long break Poonam is back again with the same mood and is now ready to start the shooting for Helen once again very soon. By the mid of August or September the director and the producer will again continue the shoot.

Earlier movies starring Poonam Pandey in lead roles did not gained the positive response from the audience, the only reason for her popularity is that she is the controversial queen and is more often surrounded by the media.

Let us hope the story and the performance of Poonam Pandey in next movie will be appreciated by the fans. No news is out for the releasing date and the leading actor if any, but openly it can be understood that movie will go on floors by the next year.