Poonam Pandey is a name that was anonymous a few years ago however, the name suddenly rose to fame with some of the outrageous stripping stunts. It was a cricket match only that initiated Poonam Pandey’s career with the proclamation of her bare it all stunt on Team Indian’s victory and today as we had India vs Australia, World Cup semi-finals then how could Poonam missed out to contribute her bit?

Well, well you might know what she has done? Yes, she has stripped yet again! World Cup 2015 is going on, and today Poonam announced taking it to twitter that she has a big surprise for all the cricket fans tonight. 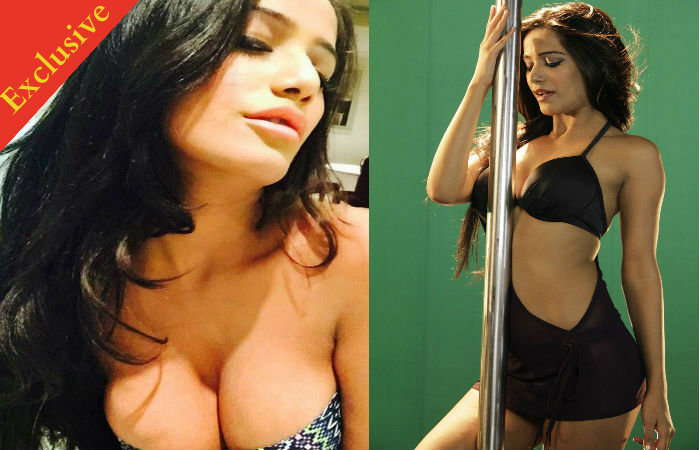 You may also like: OMG: Poonam Pandey Cheers for Team India by Shedding Her Cloths! 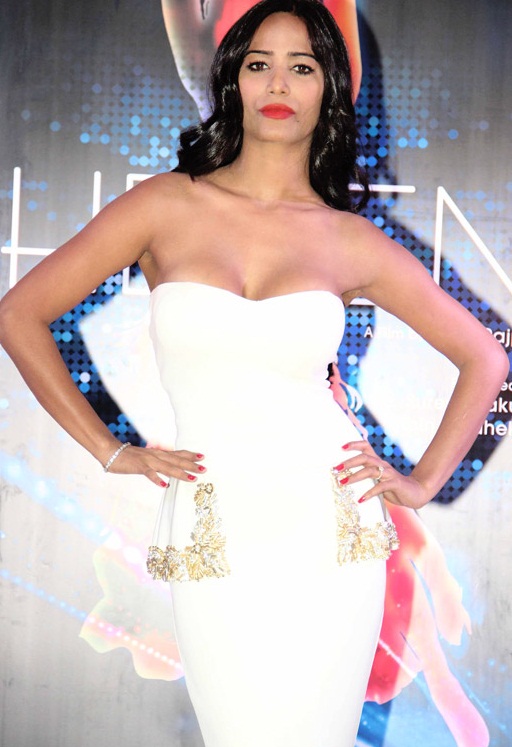 Not just her so-called love towards ICC World Cup 2015 however, this time the publicity stunt was moreover for the promotion of her upcoming film ‘Helen’. The tweets of Poonam Pandey though made the fans ride their houses of imaginations. 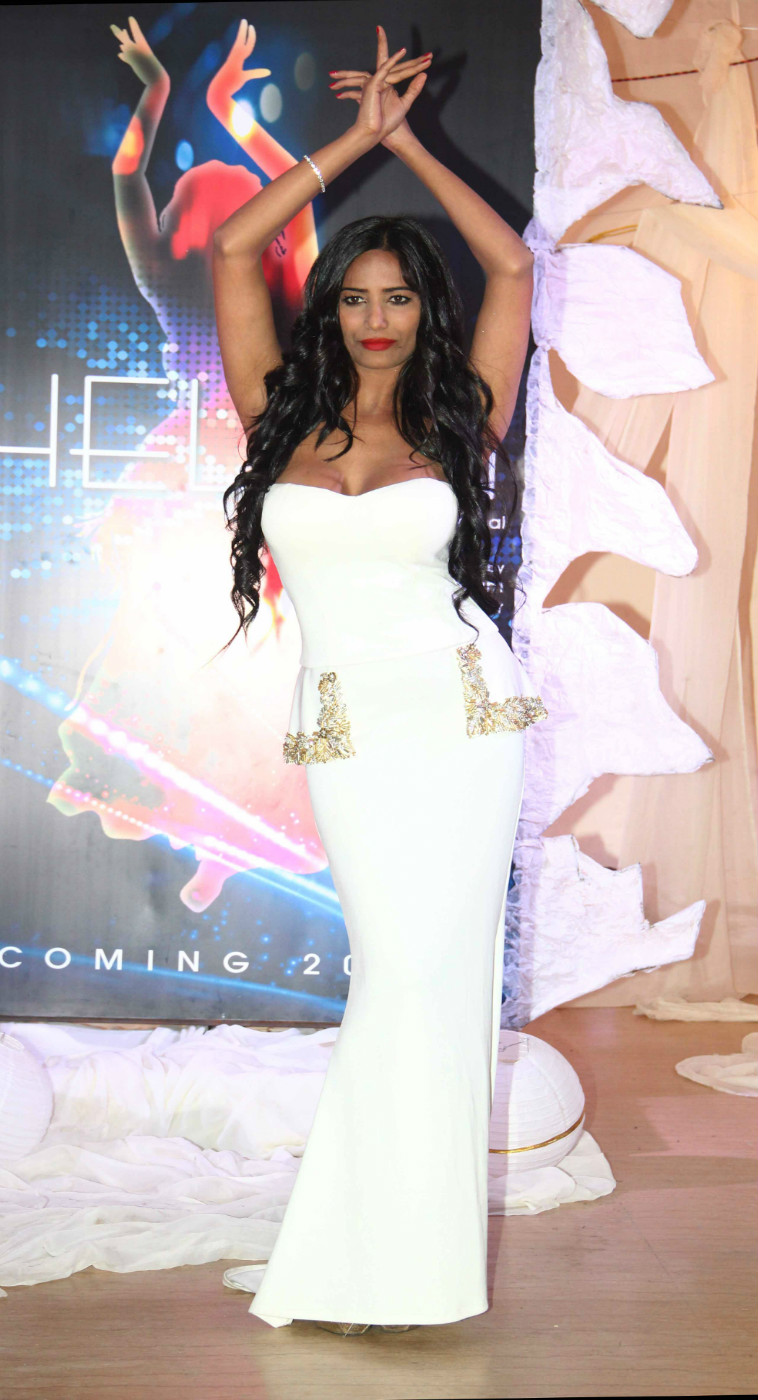 She was even seen cutting a World Cup 2015 cake in front of the media and also unveiled the Helen Poster. 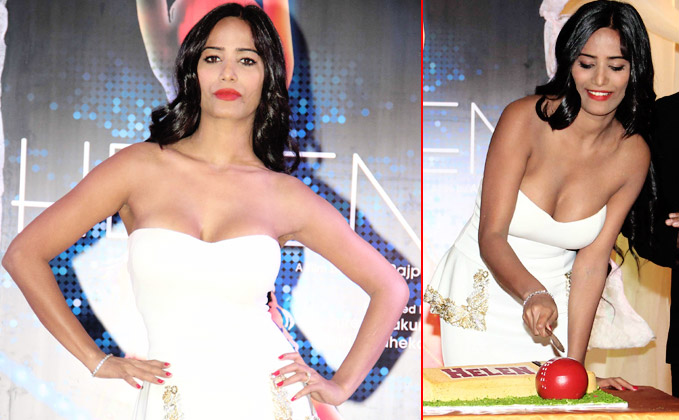 Esha Deol at ‘Barefoot to Goa’ Trailer Launch in Mumbai