Pooja Bedi! Is the gorgeous damsel of tinsel town who has been born and brought up into the Bollywood family. She is the daughter of well-known personality of B’wood Kabir Bedi and famous classical dancer Protima Bedi.

Although being a daughter of popular stars, the actress has never picked up by any director to play as in lead roles. But the diva has many a time noted playing as of supporting roles in the movies. Pooja Bedi made her first Bollywood debut from the movie ‘Vishkanya’.

The actress has also endorsed many of the popular brands like Frooti and Kama Sutra. In her entire career the name of actress has been linked up with many of the stars. But finally Pooja Bedi tied a knot with a well known businessman Farhan Ebrahim Furniturewalla and is blessed with two daughters. But sadly, the duos got separated in 2003.

Recently she again came in the limelight when his father on his 70th birthday bash revealed on the social media that he is married to her long time girlfriend Parveen Dusanj. Kabir Bedi invited all his near ones, but her daughter was not invited for the b’day bash. Pooja Bedi took the twitter platform to speak about her new mother and twitted the lady Parveen as her evil stepmother.

Even though she acted as in the supporting roles, the actress performance in the movies was liked by her fans. She has not been noted in the movies so long, but you can never ignore her being the B’wood lover. Wathout some of the beautiful pics of Pooja Bedi that proves she is still a chic icon of an Indian cinema.

Pictures that Proves Pooja Bedi is still a Bollywood Chic 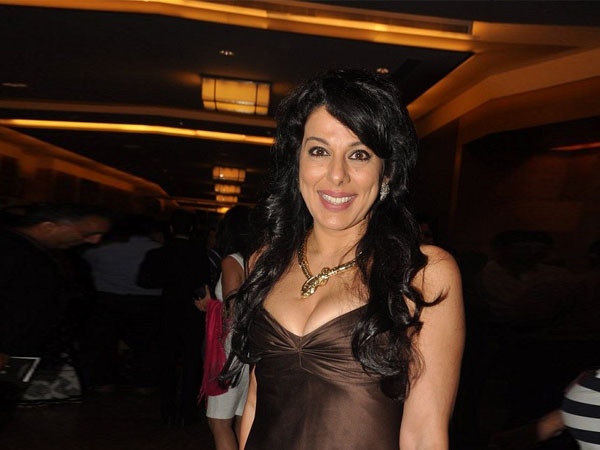 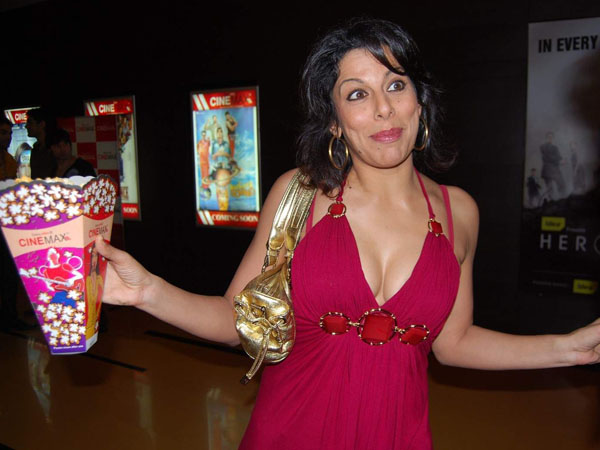 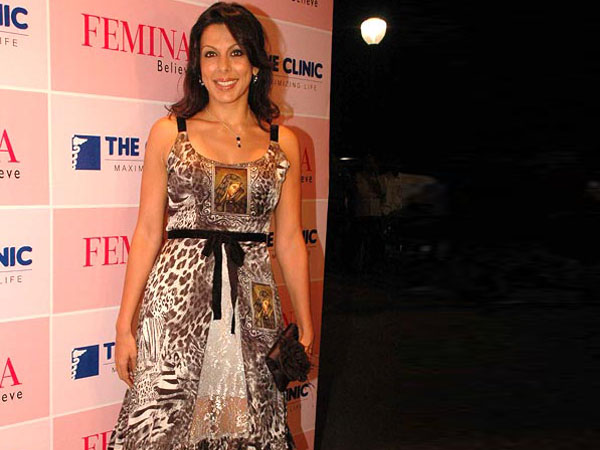 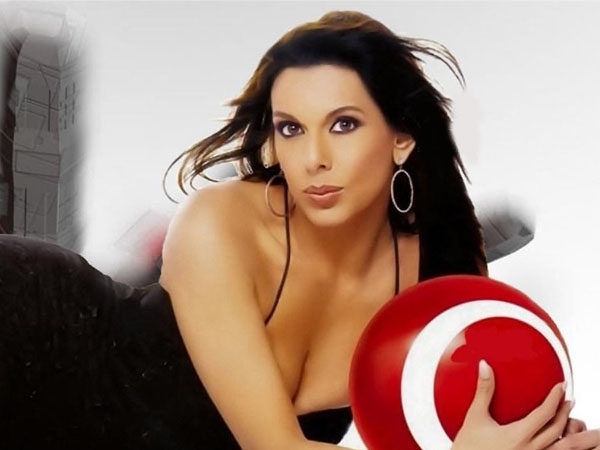 Jugal Hansraj is Still as Cute as he was in the movie Masoom!