After actor Mark Gatiss’s influx in India for Film and Comic Con 2014, now another actor Portman is all set to get himself listed in the same roll. The Game of Thrones actor who is often seen playing Podrick Payne in the fantasy drama TV series, would be soon in Bangalore for gracing his presence in Bangalore Comic Con.

The 23 year old would be a part of a special session in the event, in which he would give answer of his fans’ questions. Besides this, he would even sign posters for his Indian fans. In a conversation about the same, the on-screen Podrick Payne said he is excited to meet his fans and to be a part of the event.

Wanna Know When and Where Would be Bangalore Comic Con Held? 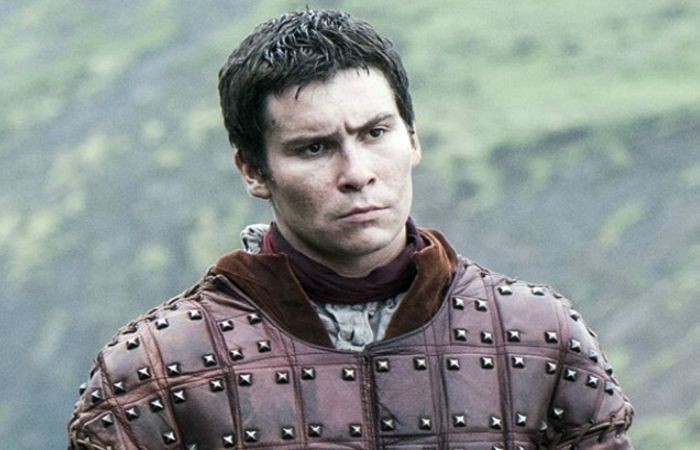 You may also like: Broken Horses Trailer: Amitabh Bachchan, Aamir Khan to do the Honours

"I'm very excited to be coming to Bangalore for Bangalore Comic Con in April. I am looking forward to meeting my Indian fans and having a great weekend," stated Portman.

White Orchid Convention Centre is the venue where the Bangalore Comic Con 2015 would occur between 3-5 April. Much waited fifth season of Daniel Portman’s series Game of Thrones would get on air n India on April 13. 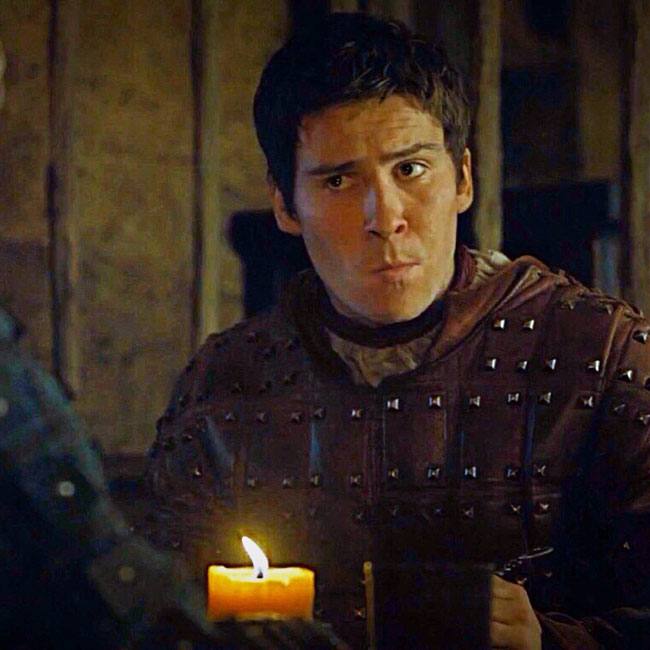 Meanwhile, Podrick Payne from has also been a part of movie as Outcast and The Angels' Share as well as soap opera River City.

Get more about Podrick Payne from Hollywood News.