The engrossing first look of film ‘Piku’ is released! Starring the legend Amitabh Bachchan with the leading lady Deepika Padukone, the film is about ins and outs of a father and daughter relationship.

Big B 'Amitabh Bachchan ' with a Pot Belly!!

The first look features Mr. Amitabh Bachchan with a paunch, donning an angler’s hat and checked over shirt…

You may also like: Ranveer Singh’s Debut on ‘Kaun Banega Crorepati’, After Going Bald

Akin his, one of its kind characters in his movies as Paa, Mr. Bachchan seems to portray an exceptional and eccentric role for this time as well. Helmed by Shoojit Sircar, the movie ‘Piku’ also stars Moushumi Chatterjee, Bengali star Jisshu Sengupta as well as Irrfan Khan in the supporting roles.

Meanwhile the movie which is yet to complete, is slated to get release on 30 April 2015… 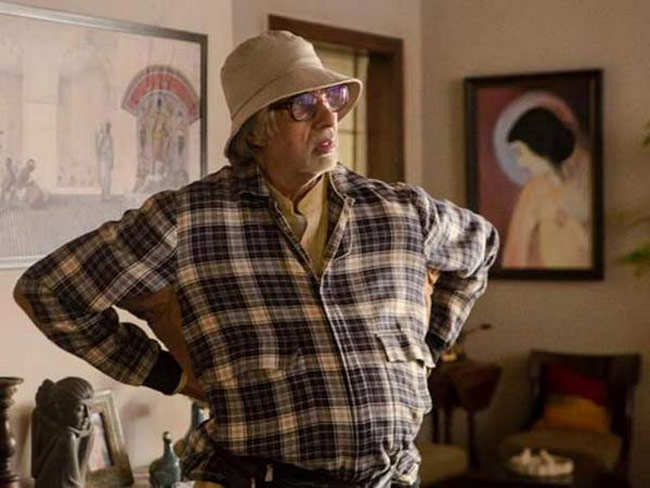 Would Sandhya Succeed in Her Grapple to Save Suraj?