Unlike the general story of a Bollywood cinema, where the girl and the guy falls in love with each other, stumble upon few hitches and towards the climax gets together, Shoojit Sircar jeopardized and came up with Piku movie. The film is a beauty rendition of the relationship between a young conscientious daughter and an old frustrating father! The film is on the path to hit the list of one of this year’s highest grosser.

Well, yes Piku has finally entered Bollywood’s 100 crore club! The film is going strong even after couple of weeks of its release. Domestic market is one story, another story is that the film is even gathering attention from overseas. As much as the overseas markets are concerned, the film has made an impressive opening in US and UK as well. In a male dominating industry, which runs with a believe that only big names as Khans and Kapoor could get a film into the hundred crore club, Soojit’s cultural touchstone has brought a new paradigm. 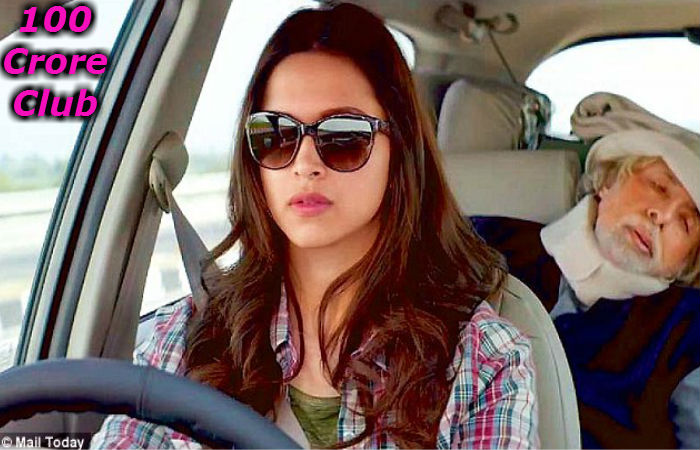 Starring Deepika Padukone, Amitabh Bachchan and Irrfan Khan, Piku is indeed a women centric film that is spreading its magic in domestic and foreign market. Piku movie office collection has manifested one and all that, we always not need to come up with something extravagant to strike the chords, few simple and conventional emotions could also bright forth the unexpected!

Is This the Time to Give Off B-Town Women Their Much-Deserved Place?

It was just a week, when another women centric movie Tanu Weds Manu Returns returned on the big screen. It comes to be the second manifestation of the same. Kangana’s second outing with Madhavan renders all, that an idol Indian women couldn’t have. However, yet again the film is marking huge on the box office.

Is this the tip-off for us that our society is changing! Do the filmmakers need to think likewise? Is there any need to set benchmarks for women to-be-like in our cinemas or the audiences had become mature enough to accept diverse shades of a woman! 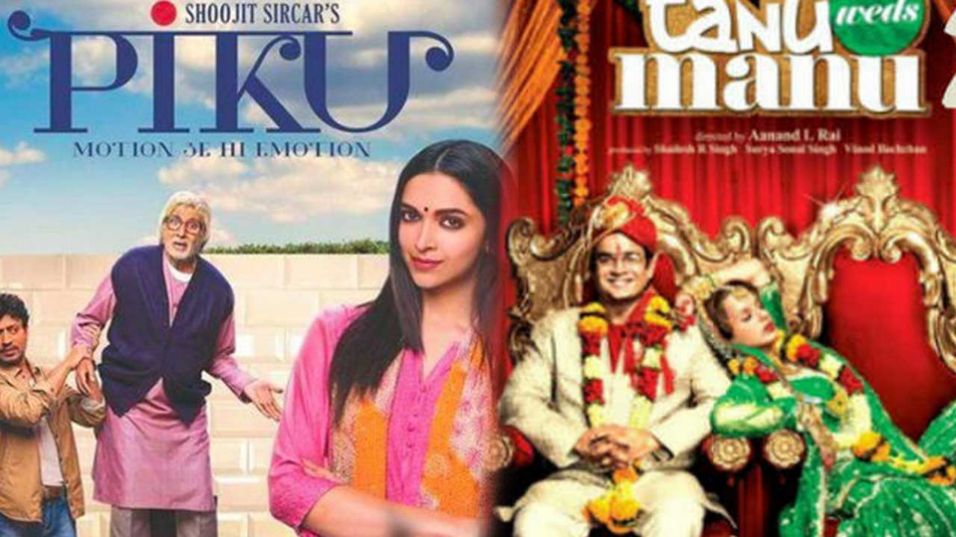 Sanjay Dutt Biopic Put on Hold for an Undefined Period!