Finally! Veer Di Wedding actress Sonam Kapoor tied the knot with her longtime beau Anand Ahuja in the presence of family and close friends. The Kapoor’s and Ahuja’s has left no stone unturned in making the couple’s wedding a fairy affair.

In fact, the groom Anand too danced his heart out with father-in-law Anil Kapoor and with Bollywood Khans. Videos of celebs dancing on the tune went viral on the internet.

The duo got married as per Sikh traditions and later hosted the grand reception for Bollywood industry. Both Sonam and Anand looked coordinated - the bride wore a dark grey lehenga styled by Anamika Khanna while groom nailed in black sherwani.

It was a complete star-studded affair. Bollywood biggies like Amitabh Bachchan, Madhuri Dixit, Rani Mukherji, Neetu Kapoor, Swara Bhaskar, Shatrughan Sinha and others attended the eve. Sonam’s cousin’s Jhanvi and Khushi along with uncle Sanjay Kapoor and Boney Kapoor were present to welcome the guests. 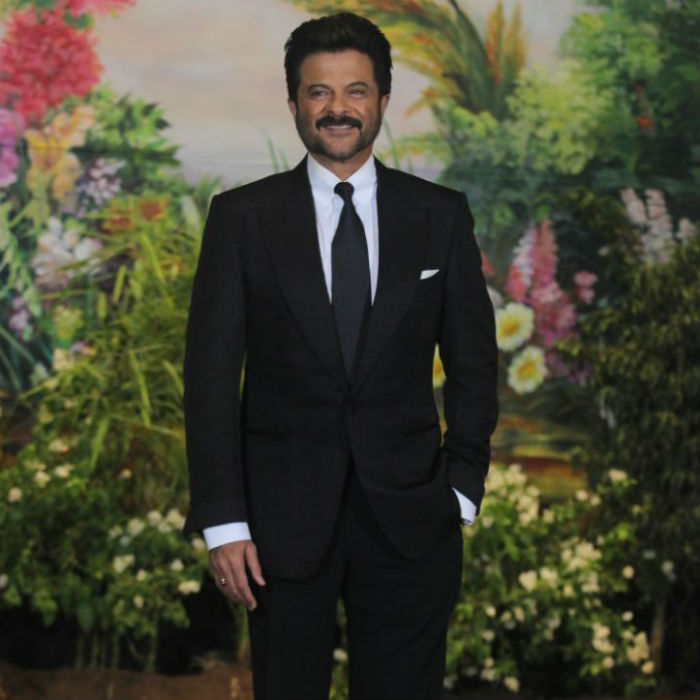 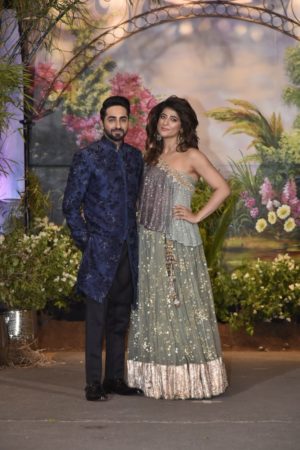 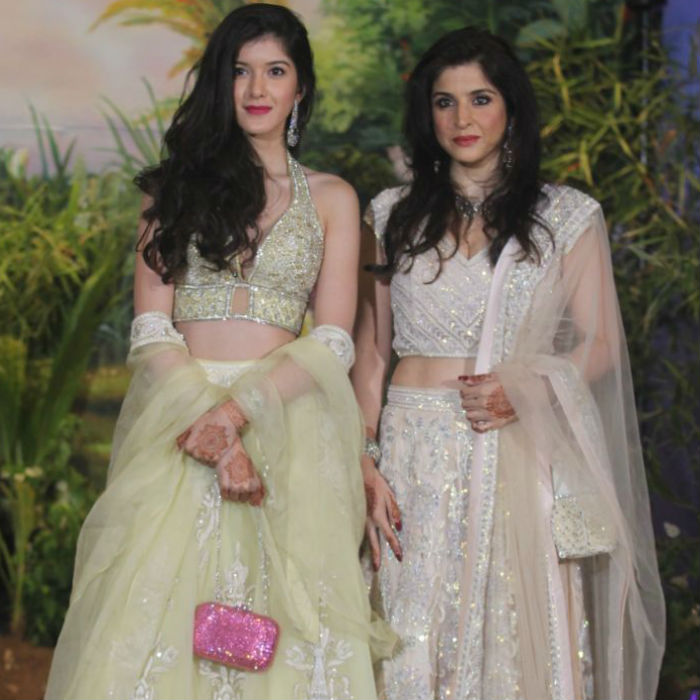 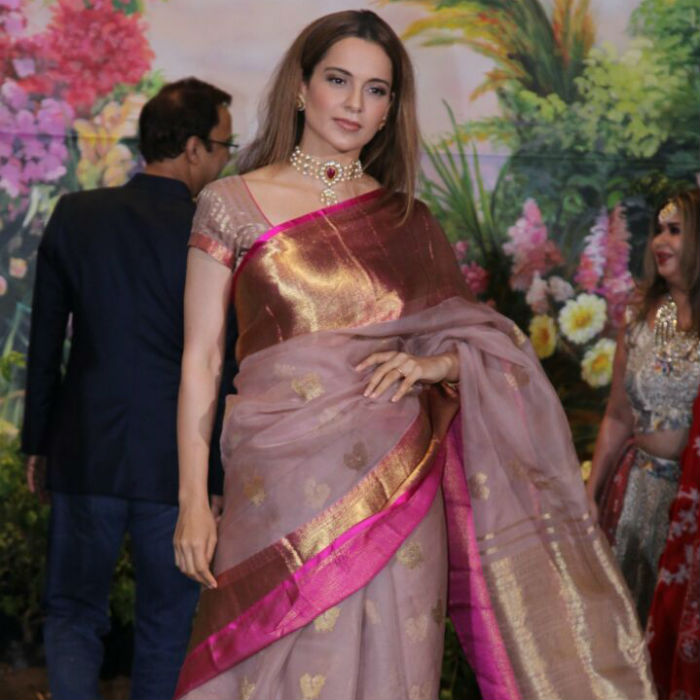 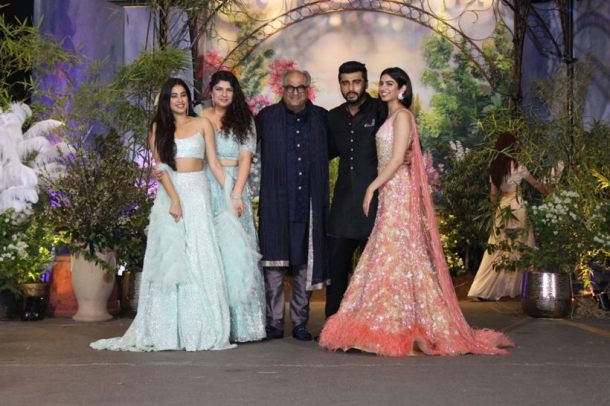 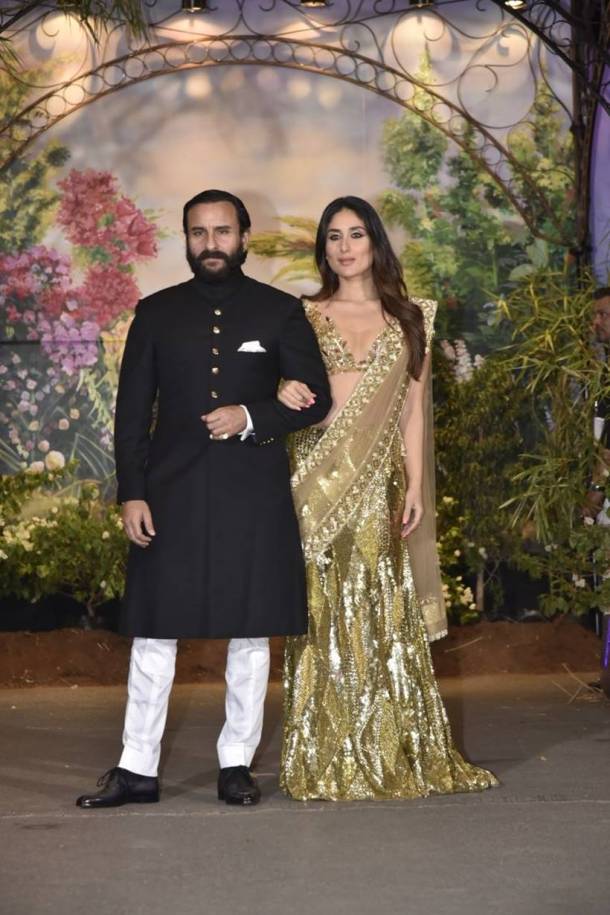 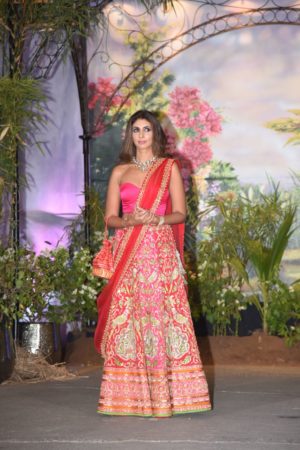 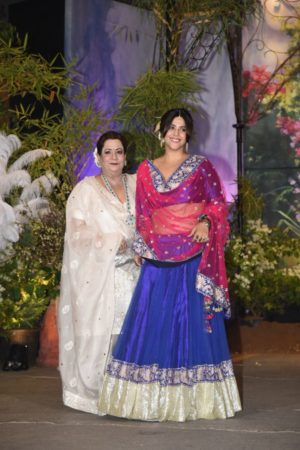 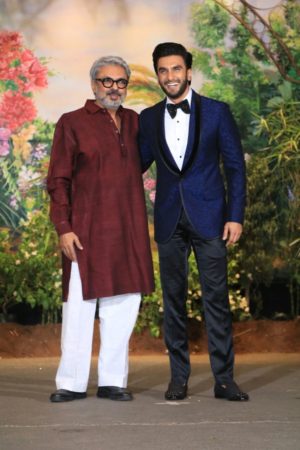 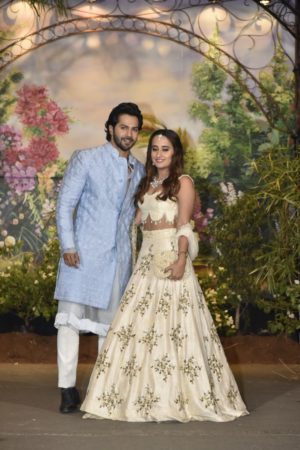 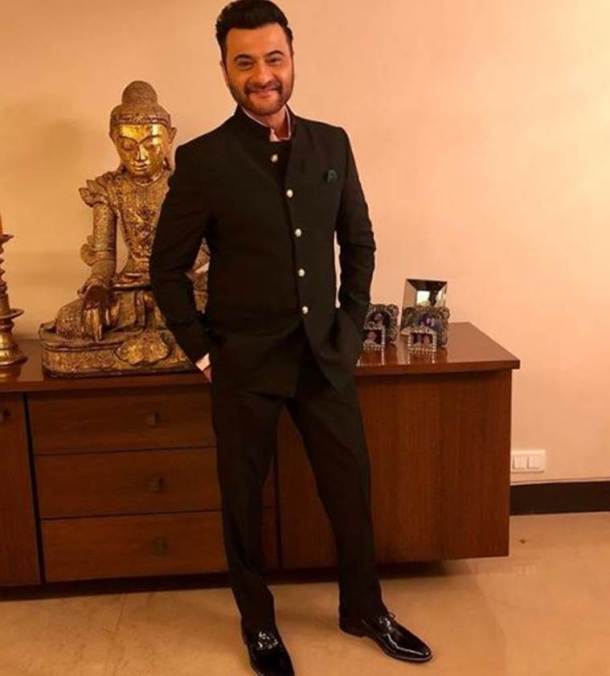 It is said that the newlyweds will go for Honeymoon in October as the actress Sonam Kapoor has to appear at the Cannes film festivals 2018.

Never mind! We wish the newlyweds a happy married life.

Alia Bhatt opens up on Casting Couch in Bollywood a�� Yes It Exists!