Here is a list of Bollywood and Television industry Physically Abused Celebs who have become the victim of domestic violence.

Domestic violence is a most widespread offence which has its roots in realm of each and every domain. Whether we talk of housewives or famed actresses, none of the one is spared from its clasp.

Here is a list of some of the well know Physically Abused Celebs faces, who refused to became the victim of this offence and raised their voice against their convicts. 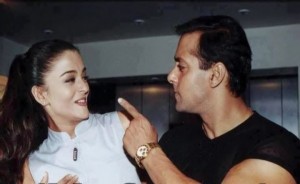 Former Miss World and a much known Bollywood actress, Aish made headline during her affair with beau Salman Khan. Prior to their break-up, Aish many times asserted about Salman’s abusive and violent nature which dragged their relationship towards split.

You may also like: Popular TV Celebrities with Long Hair, Revealing Their Hair Secrets! 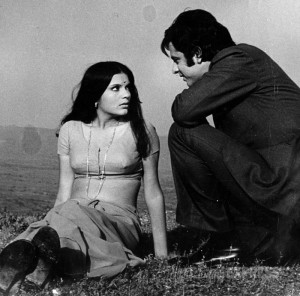 Beauty queen and bold diva Zeenat Aman’s relationship with Sanjay Khan got into violent acts when Sanjay whacked Zeenat in Taj hotel in the presence of his wife. 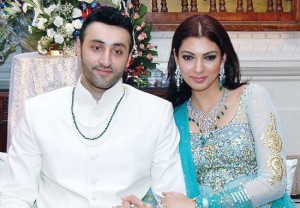 Another beauty pageant winner, Miss World Yukta Mookey also became the victim of domestic violence. Yukta physically as well as emotionally harvested due to which she even submitted an application against her husband Prince Tuli in Mumbai police station. 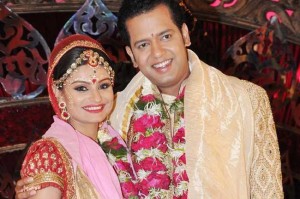 Dimpy Mahajan and Rahul Mahajan’s marriage was a public affair. Soon Dimpy field charges against hubby Rahul for assaulting her. 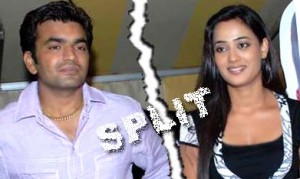 Shweta Tiwari who was formerly married to Raja Tiwari, stood against her abusive husband and field allegations for domestic abuse, down to which Raja went to Police stations many a times. 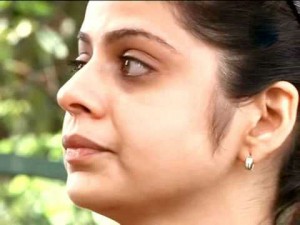 Rucha Gujarati, a known face of Indian Television has also become the victim of mental as well as physical abuse. She field FIR against husband Mitul Sanghavi for torturing her.