Finally, a movie without melodrama but full of sentiments is released. As we have seen in the trailer, one instant photograph brings two strangers together in the film titled “Photograph.”

Director Ritesh Batra maintained the tone of his previous films like Our Souls At Night and The Sense of An Ending in Photograph. It has a similarly wistful and quiet streak which leaves you with something to think about at the end. The film delivers the most in its most silent moments and leaves you to your perception. 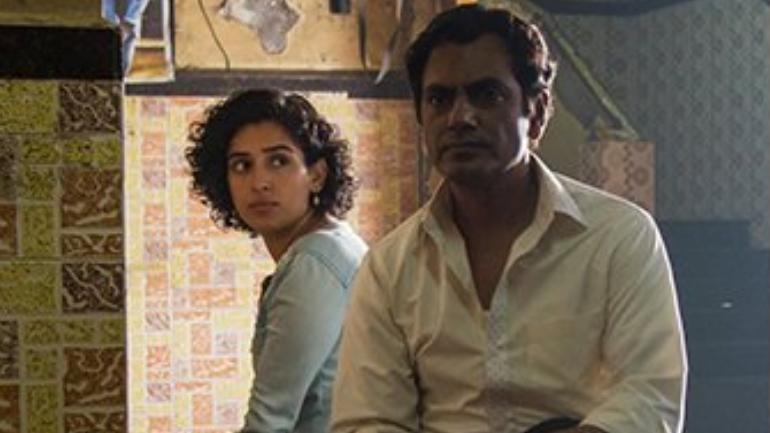 It is one simple movie which takes its time, gradually setting up its unusual tale, taking us into the worlds and the lives of both its stars. Entire flick is full of winning dialogues, captivating moments, and slight touches which brings an instant smile, but unfortunately, the movie never comes together to offer a fully pleasant experience.

It can be seen that Batra is telling another Mumbai story about two unlikely strangers who are linked by a strange turn of fate. A photographer Rafi (Nawazuddin Siddiqui) is a migrant from a small village in Uttar Pradesh, and Miloni (Sanya Malhotra) is a brilliant student preparing for her CA finals. 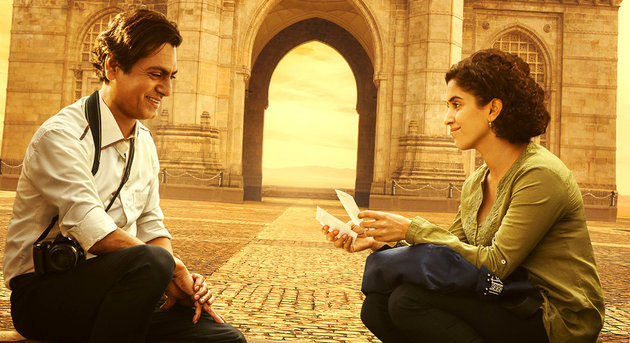 While watching, you can say both the actors are ‘lonely souls’ which are seen surrounded by people but lost in a crowd. Their paths meet when Rafi convinces her to let him take her picture but, their backgrounds couldn’t be more dissimilar.

Miloni who seems little introvert from nature disappears without paying him for the click. But eventually, that fine incident links the two together. Rafi, the photographer, uses Miloni’s photo to create a tale for his grandmother who is emotionally forcing him to get wedded. He lies that the girl in the picture is his fiancee. And, when the grandmother asked her name? He writes, “Her name is Noorie” as the strains of an old Lata Mangeshkar song float into Rafi’s room. 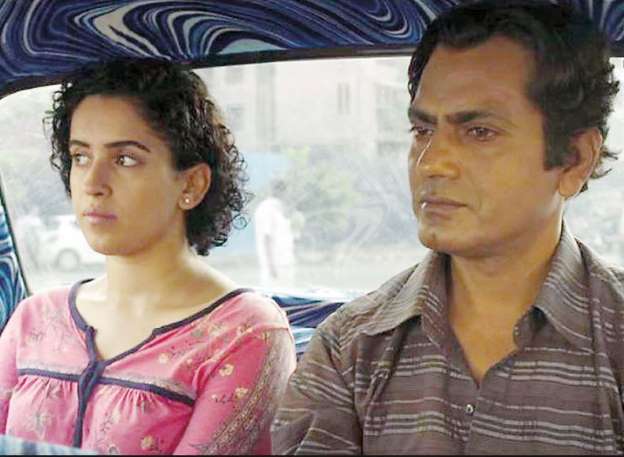 Must say if you appreciate vagueness or uncertainty, the flick leaves a lot to imagination and understanding which has its charm. In particular, the open-ended climax is cleverly done. And, that makes you ponder and crave for more.

In all, we can say the movie isn’t a classic shot and is fascinated by exquisite nothingness but, it’s surely intriguing and takes you back in time. It’s uncertain and hopeful, like love and life.

Kalank First Song Out: Its Every Bit is a Visual Spectacle

Deepika Unveils Her Wax Statue, Ranveer Asks “Can I Take it Home?”