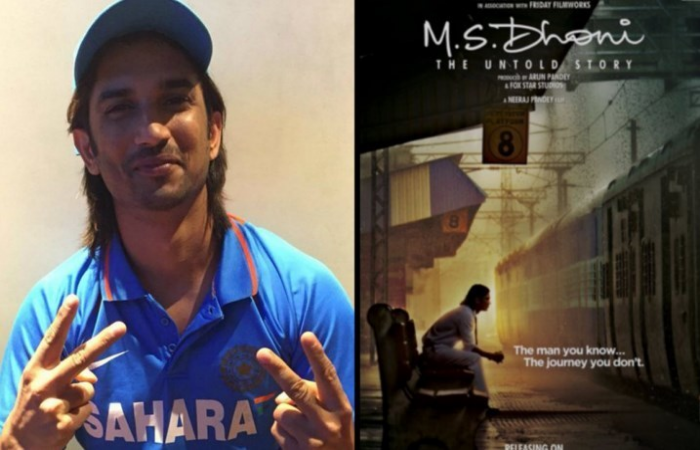 M.S Dhoni- A biography based on the life of a great captain of Indian Cricket team Mahendra Singh Dhoni.

The poster, trailer and the teaser of the film is out and is much appreciated by the audience. Looking at the poster, we can judge the film perfectly defines the struggling days of Dhoni.

Even the first track of the film “Besabriyaan” has made the viewers fall making then mad to watch it again and again. The second track of the film Kaun Tujhe is also a very beautiful track out in the voice of Palak Muchhal.

‘Phir Kabhi’ the romantic song from the movie crooned by Arijit Singh in his splendid voice the song is a soulful track that will touch your hearts.The song shows the love bond of Dhoni with Priyanka the character played by Disha Patani.

Now, a new song from the movie is out, ‘Phir Kabhi’ a new soulful romantic song. M.S. Dhoni –The untold Story, directed by Neeraj Pandey will hit the theater soon.

The film is all about Dhoni struggle – How he achieved such height - Captain of Indian Cricket Team?

Everyone is looking forward to see the incredible journey of the cricketer.

Salman Is Shifting With Iulia Vantur. Are They Marrying?