Director Kabir Khan’counter-terrorism drama film ‘Phantom’, featuring Saif Ali Khan and Katrina Kaif in lead roles is to be refined and composed by Sajid Nadiadwala. The film story will revolve around the situation post 26/11 attacks in Mumbai and social commotion. “Phantom” is all set to hit the big screens on August 28 this year, it is the second time the B- town hottest actress Katrina is teaming with both Saif and Kabir for the movie, she has worked before with Saif in the movie ‘Race’ and with the director in ‘New York’.

Kabir Khan recently released 'Bajrangi Bhaijaan' has collected an immense response across the country and everyone is appreciating Kabir Khan’s direction.

Bollywood actress Katrina Kaif has earlier performed some amazing stunts in movie ‘Ek Tha Tiger', she will carry out the similar feats in her upcoming film. Saif Ali Khan is playing as an undercover agent; while Katrina’s character is called (Aaliya) will do some propagate stunts in this film.

The First Poster of ‘Phantom’ is looking Xeroxed of ‘Homefront’? 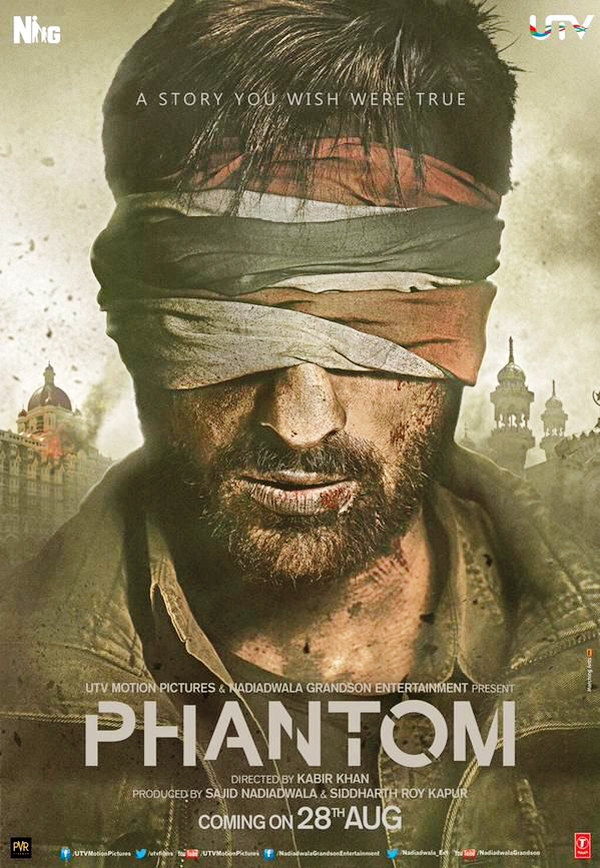 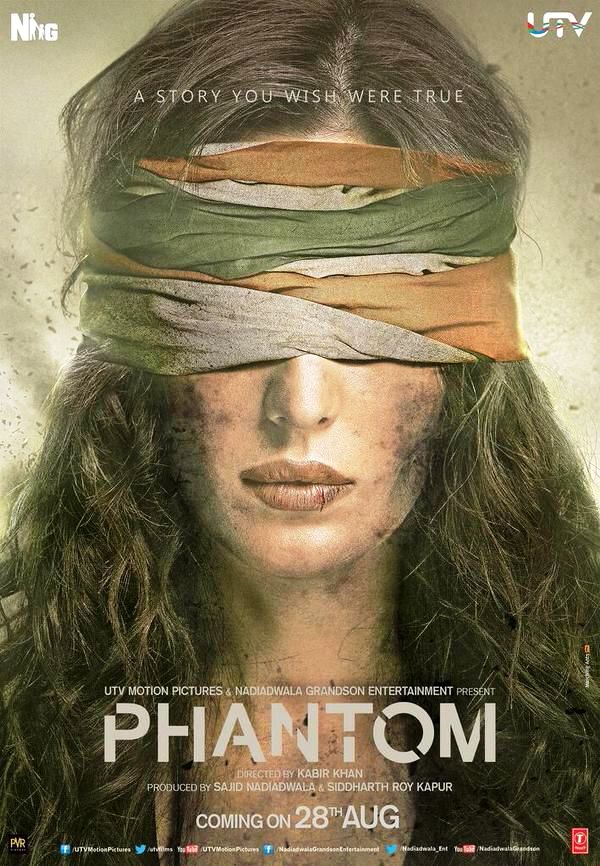 If you had watched the Hollywood one, the story of the Phantom could be the same. Before guessing this as the correct dictum, hold on for the reviews first and then buy the movie ticket.