The bubbly actress of Bollywood Parineeti Chopra has appeared on the cover page of February 2015 edition of the Noblesse magazine. B-Town’s renowned photographer Dabboo Ratnani has done the photoshoot for the magazine’s cover.

The actress has been earlier seen in movies like ‘Daawat-e-Ishq’, ‘Kill/Dil’ and ‘Hasee Toh Phasee’ and was highly praised for her performances. With 3 big releases, Parineeti Chopra, had a great 2014 and now her fans are waiting for her new release this year in 2015. 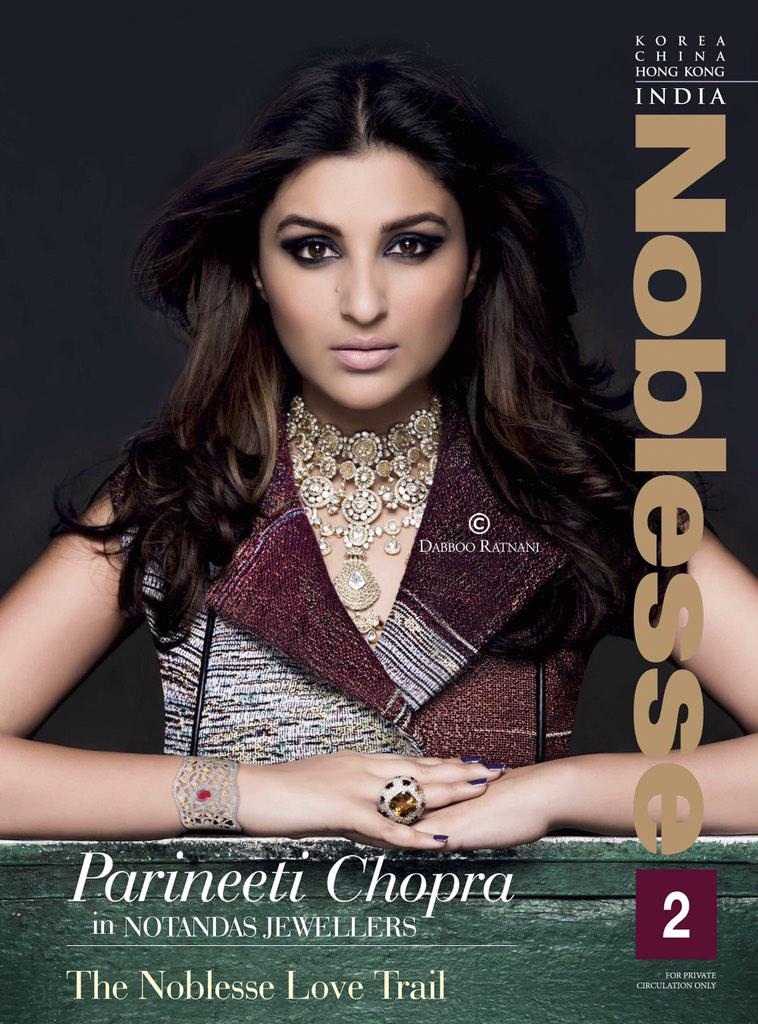 You may also like: Wow: Parineeti Signs Her Next Flim Opposite Varun Dhawan 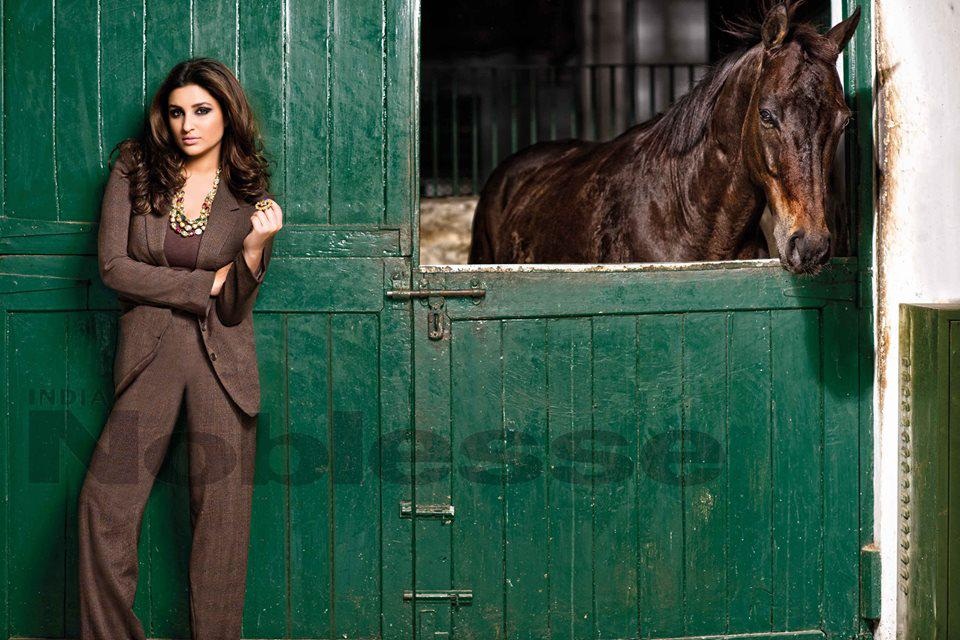 In the photoshoot for cover page of the Noblesse magazine, the actress looks sexy and attractive in a maroon Dior dress with beautiful jewellery, a nude lip color and smoky eyes.

You may also like: Bollywood Celebs Hottest Pics from Dabboo Ratnani’s Calendar 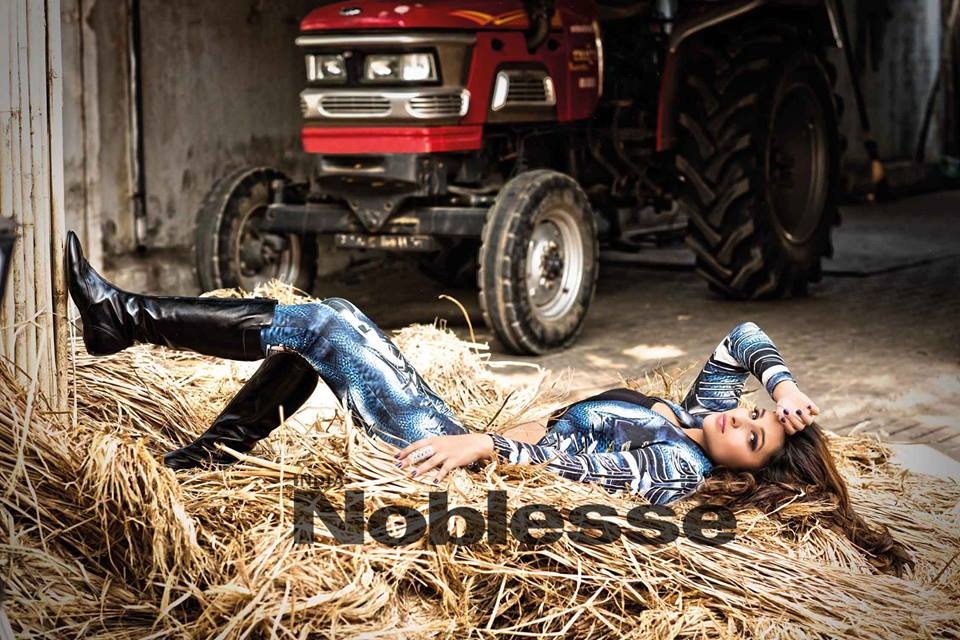 Checkout the list of Top 10 Hottest Legs in Bollywood