If we count the leading actresses of the B-town, surely the cute single lassie Parineeti Chopra will be hover in the top five positions. She is the queen in the B’wood industry who seizes good warmth’s and looks eye-popping with any of the actors she linked up in the film. The lady that holds cutest smile forever has enticed number of crowd not only with her pretty looks and smile but also with excellent acting knacks.

We have seen Priyanka Chopra’s cousin Parineeti Chopra merging with many of the finest actors like Sushant Singh Rajput, Arjun Kapoor, Ranveer Singh and others in all cases the damsel of the B’wood industry met the expectations to the bit. After knowing the costars and the list of Parineeti Chopra movies let us now see and judge which of the Bollywood actor makes hot pair with Pari.

Which Bollywood Star You want to See again with Parineeti Chopra 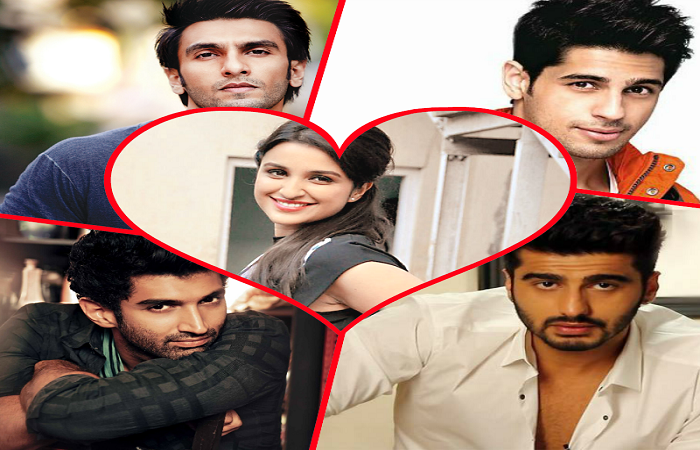 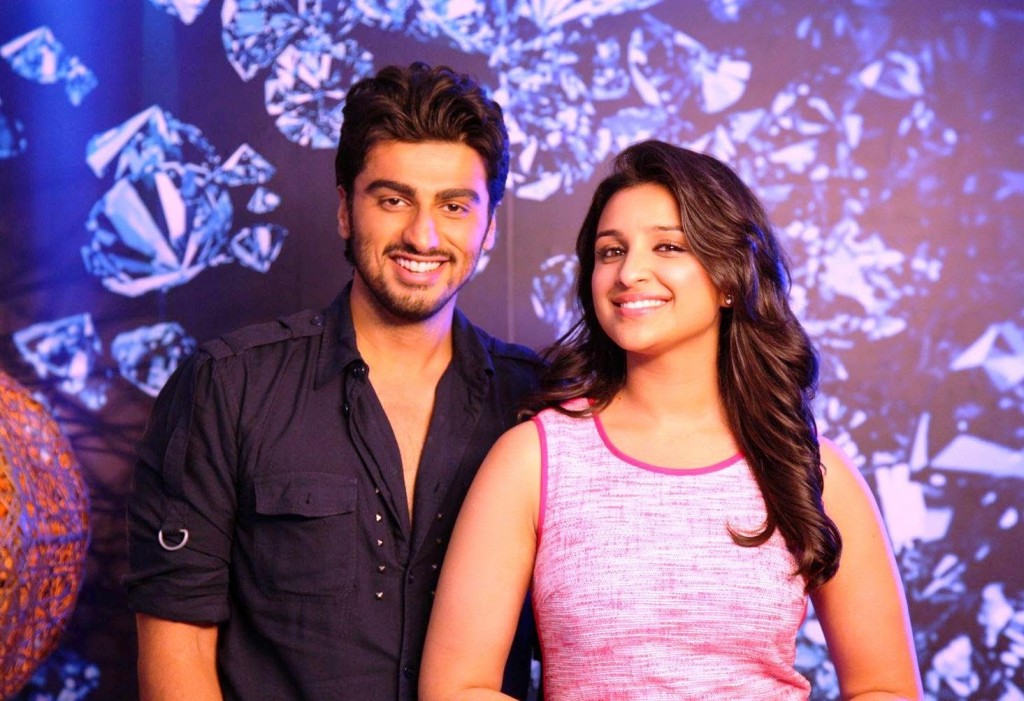 Arjun Kapoor and Parineeti Chopra together made their debut in Bollywood industry with the film 'Ishaqzaade' in 2012. Remarkably the chemistry and the romancing sensations of the stars amazed the audience much more just from their first movie. After this movie the duos are not seen in any of the other films. Probably the crowd wants to see this leading pair again on the big screen.  Do you think Parineeti Chopra and the hot dude Arjun Kapoor sets up to your expectations? 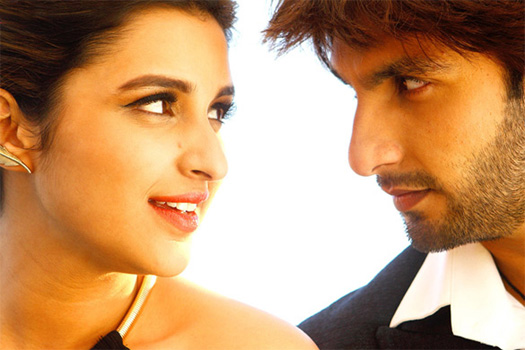 The two of the leading stars of the tinsel town have not shared the screen space together for number of films yet just only for two of the flicks we have spotted them together. First in 'Ladies vs Ricky Bahl' the acting of the duos were satisfying and later on in 'Kill – Dill' the acting skills of the same probably captured in progress. But both the stars makes lovely pair with each other, did you guys feel the same? 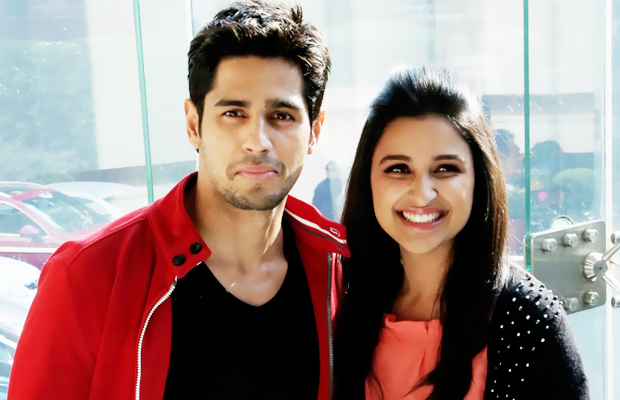 Parineeti Chopra movies list also sways another actor with the killer smile Sidharth Malhotra as her co-star in the film. Might be you also think the same that both the stars should pair once again in any of the flicks to again magnetized the crowd with their bubbly smile. Also in ‘Hasee toh Phasee’ the stars Sidharth Malhotra and her lady love Parineeti Chopra grabbed the miles of their fans with their innocence and love. 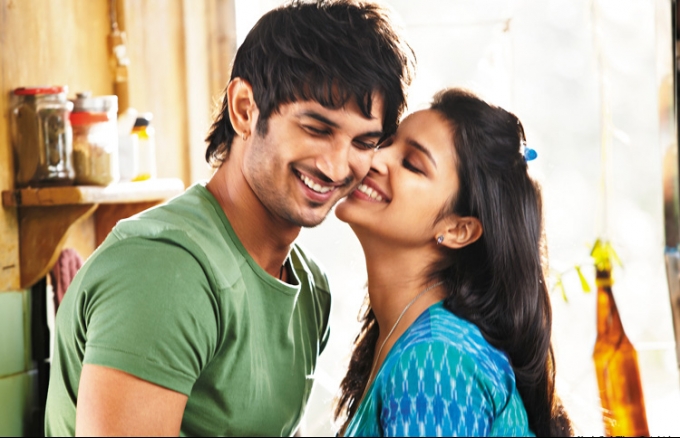 Sushant Singh Rajput and Parineeti Chopra were spotted together in 'Shuddh Desi Romance'. Overall the chemistry and the kisses of the two are still remembered by their fans. Apparently a short romance and the hot chemistry between the two is again the viewer’s choice? 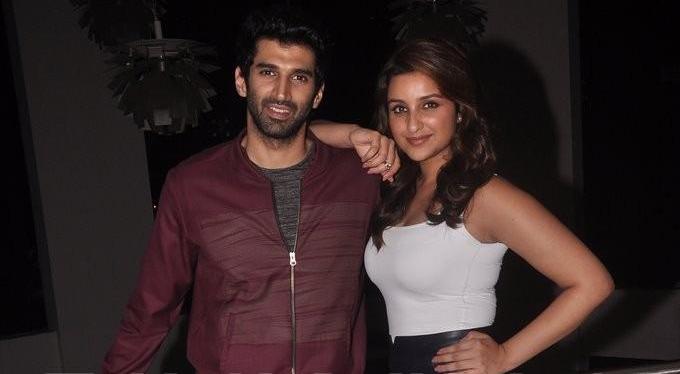 Apart from the above stars the actress was also teemed together with Aditya Roy Kapoor for ‘Daawat Ae Ishq’, but we are sure that hardly of her fans want to see the pair again for any of the flicks so we have not given any of the choices. Overall you have read above Parineeti Chopra movies with different stars vote now for the best actor to see this lovely pair back on the big screen.