After Paan Singh Tomar, Bhaag Milkha Bhaag and Marry Kom, Bollywood is all set to release another film based on the life of a famous sportsperson. ‘MS Dhoni’ film shooting will start in August in Dhoni’s hometown Ranchi and is slated for release next year.

The Unspeakable story is about the careers, family and appearances all are strictly covered in the ‘MS Dhoni’s biopic’. Movie is featuring Sushant Singh Rajput in the lead role. The film is about the attempt and adversity of MS Dhoni. The biopic is not just on the wish list of movie lovers but the millions of cricket freaks are waiting for this film to release.

The ‘Kai po Che’ actor Sushant Singh will be seen playing the role of Indian cricket captain Mahendra Singh Dhoni in this biopic.

According to the news, while the names of the cutie pie b- town actress Alia bhatt, aashiqui 2 girl Shraddha Kapoor and newly comer Kriti Sanon were tossed around, after approaching Parineeti Chopra. 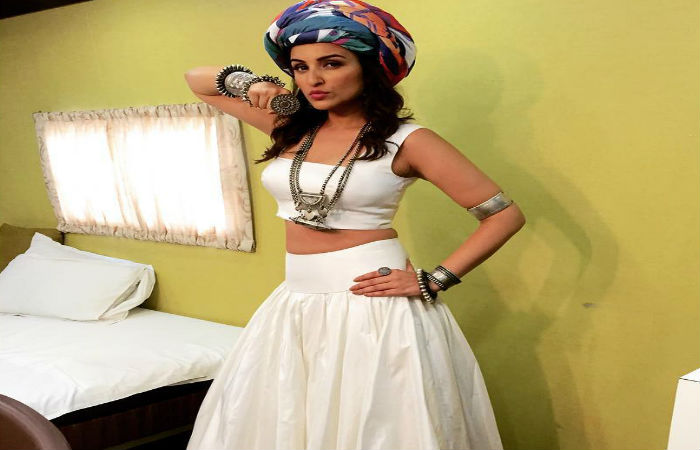 She is now finalized for the role of Ms Dhoni’s wife, and she has also worked together with Sushant Singh Rajput in ‘Shuddh Desi Romance, for which they appreciated in Awards. The duos will be seen again in Ms Dhoni’s upcoming biopic.