In Bollywood industry, there are number of Pakistani stars that has marked their presence in film industry. Recently, Bollywood singer Abhijeet Bhattacharya denounced on film directors Mahesh Bhatt and KJohar for the deadly Uri attacks. As now in Bollywood films many of Pakistani actors are chosen as the lead and have made India their home.

But now buzz suggests that the Maharashtra Navnirman Sena has frightened all the Pakistani stars to move out of India within 48 hours.

“We gave a 48 hour deadline to Pakistani actors and artists to leave India or MNS will push them out.”

“Pakistani kalakaar toh maar khaayenge hi, saath mein jo yahan producer/director hain unko bhi peetenge. (Not only will we beat up Pakistani artists but we’ll also not spare the producers/directors who cast them)” 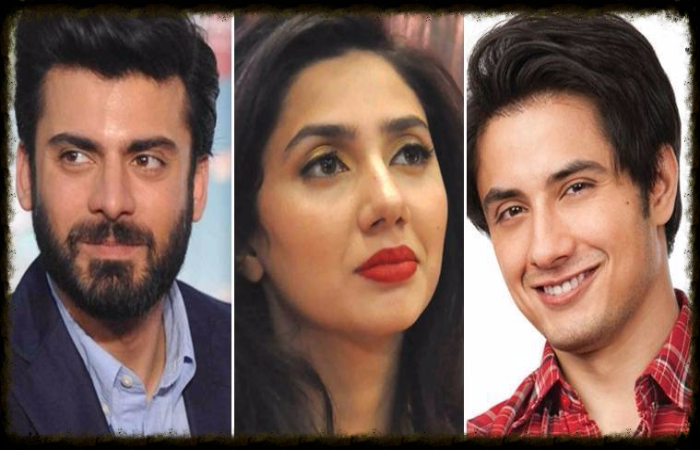 Now question arises that there are number of top stars of Pakistan who had already gained the attention of Bollywood spectators like Ali Zafar, Mawra Hocane, the hot Fawad Khan and others. Will this decision stop their Bollywood career?