Well, it seems that ongoing discussion over Padmavati is not going to end anytime soon. The release of Sanjay Leela Bhansalia��s directorial is getting delayed again and again. To the latest update, the Censor Board has invited two Jaipur Historians - Professor B.L. Gupta and Professor R.S.Khangarot to sort the release of the film. While Mr. Gupta has written numerous books on India, Khangarot is the principal of Agarwal College. While interacting with the media, the latter stated that the fight is not between a director and Karni Sena, instead, it is between Sanjay Leela Bhansali and history. 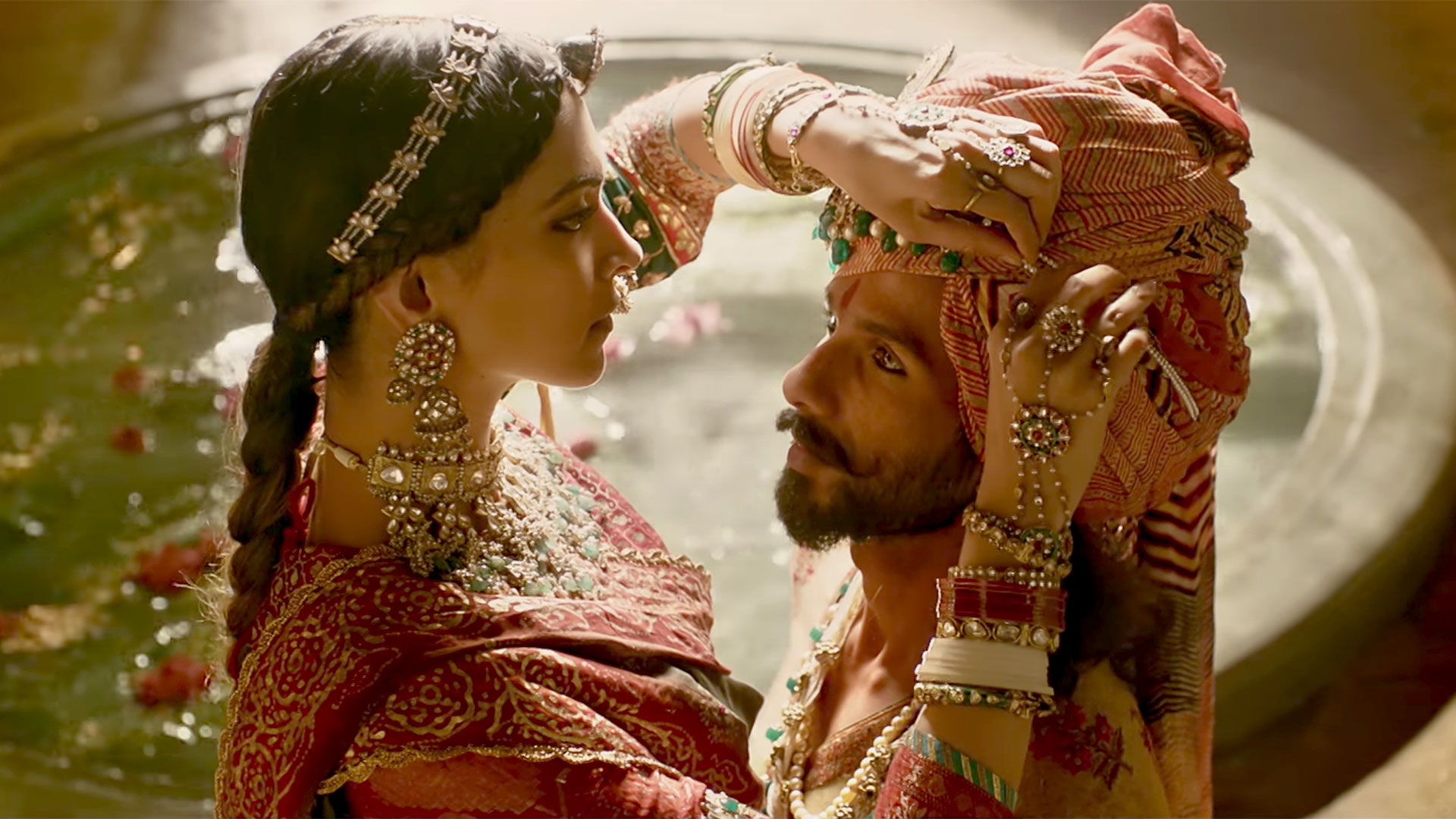 a�?It should be very clear that we will share the historical facts to the best of knowledge and will not be backing any political partya�?

a�?Once we watch the film, it will be clear if history has been tampered with or not. It should be very clear that we will share the historical facts to the best of knowledge and will not be backing any political party.a�?

According to the sources, the four-member panel has been invited to review the movie in January. Sanjay Leela Bhansali directorial Padmavati stars Shahid Kapoor, and Bollywood lovebirds Ranveer Singh and Deepika Padukone in the lead roles.
Prev article

Jacqueline Fernandez Celebrating The Year End In Sri Lanka With Surfing! a�� Video

This Is What Katrina Kaif Has Gifted Salman Khan On His Ba��day!