Well, we dona��t know when the hype of Padmaavat is going to end. Since the release date of the film is out; its Karni Sena who is continuously threatening the lives of the makers. They are gearing high for the film to be ban nationwide and thanks to the Supreme Court is in no mood to join them. The film is all set to go on the floors tomorrow i.e. on 25th January and yeah till now there is no holding back on the release. Hopefully, the film will get a smooth release in Maharashtra as MNS has stated that they will guard the actors in case of the protest.

Good News: Padmaavat to Get Smooth Release in Maharashtra 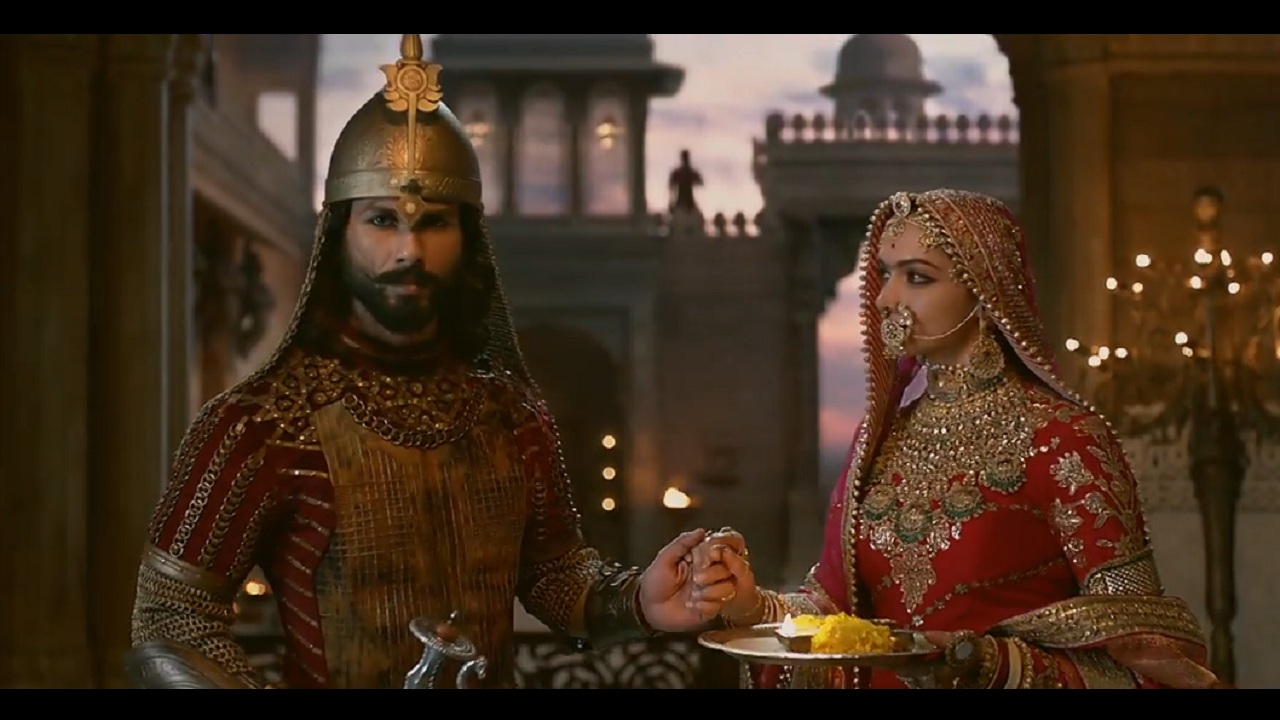 General Secretary of MNS, Shalini Thackeray stated that it is completely wrong to protest against the film when it is passed by CFBC and even Supreme Court has given the release date.

She added a�� a�?However if anybody tried to prevent a�?Padmaavata�� release in Mumbai or Maharashtra, the MNS is capable of protecting the film director, artistes, and the crew,a�?.

Well, we are just hoping that the film gets the smooth release in other states also. The film stars Deepika Padukone, Shahid Kapoor and Ranveer Singh in lead roles. The film will clash with Akshay Kumara��s Padman. Leta��s see which film earns more on an opening day.
Prev article