We always complain about the content being shown on television. Here is a revolutionary change brought by filmmaker Nikkhil Advani on television. He has his upcoming show P.O.W. – Bandi Yuddh Ke on Star Plus. The trailer is just launched and it brings you goose bumps. 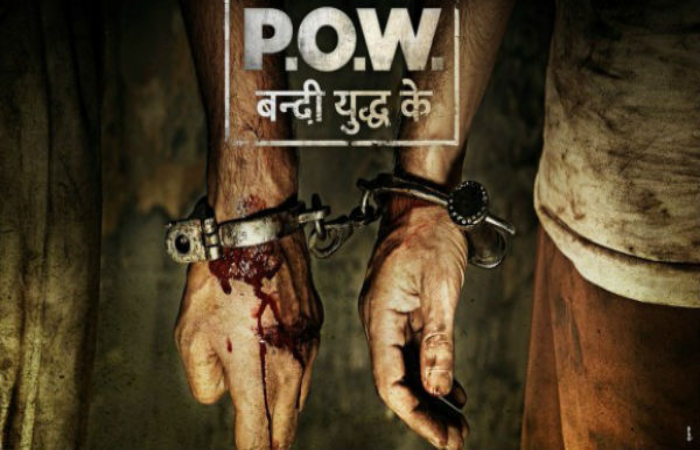 Filmmaker Nikkhil Advani who has made movies like Kal Ho Naa Ho, Salaam-e-Ishq, Patiala House, Chandni Chowk to China and D-Day is all set for his small screen bang on. He is coming up with an offbeat show P.O.W. – Bandi Yuddh Ke with Star Plus.

The show is an adaptation of an Israeli TV drama ‘Hatufim’ (Prisoners of War).

It is the story of two soldiers who went missing after the Kargil War 1999. They somehow escape from the Pakistan jail and return home after 17 years. It is about patriotism and emotions. 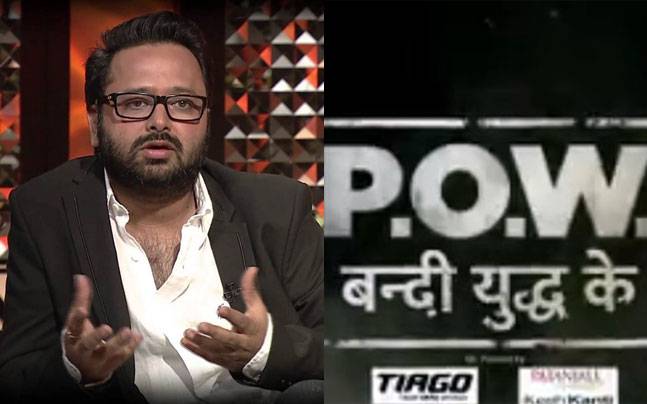 Star Plus approached Nikkhil for a show after watching his film D-Day.

“The channel approached me after watching my film 'D-Day', and said that they wanted to do a show like that. They asked me to go ahead and try to make it as real as possible. They had already watched 'Hatufim', and then they made me watch it.”

Nikkhil Advani keeps his point forward on the show.

As I watched the show, I realised that the real prisoners of war are these soldiers' wives and families. In those 17 years, the wives haven't been able to move on with their lives, every time they want to move on, they have this sense of guilt that's holding them back. They think, 'what if he comes back?' 'There is still hope'.

He further speaks about his thoughts for audience content production.

My films, like 'D-Day' and 'Airlift', are also filled with drama and emotions. I feel that any content, whether it is made for TV, web or cinema, needs to connect with the audiences.

Nikkhil Advani declines the show being adapted from ‘Homeland’.

"The show isn't an adaptation of 'Homeland', which is a thriller. What we have created is a family drama. 'Homeland' is a little cold for Indians.”

Indians love emotion. The procedures and investigations shown on that show are different from what is followed in India. Our investigations are performed at the shop of paanwalas unlike theirs which happens on computers. The dress up is also unfamiliar. Tight fitted shirts and jackets are not followed here, our policemen wear trouser, shirts and boots, says Nikkhil.

Nikkhil has constantly been in touch with Gideon Raff, maker of ‘Hatufim’ while working on the show.

"Raff saw the pilot episode of the series. He said that when a story is emotionally compelling, it transcends geographies. He's busy with 'Quantico' right now, but we're trying to get him down to Mumbai for the launch."

Nikkhil has not been an audience to television since years but he is sure of seeing some change in the content now. There are quite many people who don’t watch television but are now opening up because of the different adaptations being made. Earlier the content for different mediums was different but now there are no such borders between big screen or small screen. This show is definitely going to make a difference. 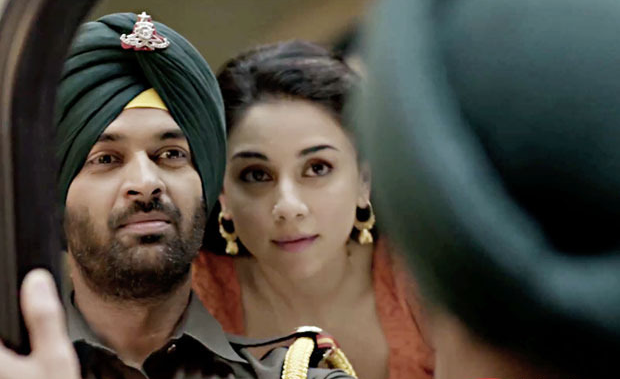 P.O.W. – Bandi Yuddh Ke is a 126 episode series shot majorly in Patiala and Delhi. It will be aired since October 2016 on Star Plus. The show features Purab Kohli, Amrita Puri, Sandhya Mridul, Satyadeep Misra and Manish Chaudhari.

Nikkhil Advani’s last film Katti Batti was unsuccessful at the box office but he seems to be back with his power packed performance in the upcoming series.

Bollywood review on the trailer

Here’s what they have to say about the trailer.

Let us know what you feel about this show.

10 Celebrities Who Quickly Disappeared From Bollywood

Lisa Haydon is getting married! She Alarmed to All with a HOT KISS