The Oscars, also known as The Academy Awards, are a set of awards given annually by the Academy of Motion Picture Arts and Sciences (AMPAS), concerning excellence in cinematic achievements as assessed by the Academy's voting membership.

Well, like every year, this year also the 91st Academy Awards ceremony, honoring the best films of 2018, was held on February 24, 2019. This Award Ceremony was held at the Dolby Theatre in Los Angeles, California.

However, the ceremony got off to a mildly awkward start this year as Tina Fey, Maya Rudolph, and Amy Poehler entered to present the Best Supporting Actress award, performed a little routine comedy recognizing that there is no host for this year’s presentation. No awards were given out during commercials and no Most Popular Film award this year.

Even though the show was shortened by cutting some awards, but the addition of more crowd-pleasing elements led to a lot of online backlashes.

2. Actress in a Supporting Role: Regina King, If Beale Street Could Talk

21. Best Actress in a Leading Role: Olivia Colman, The Favourite

Here are some glamorous moments from Oscars 2019: 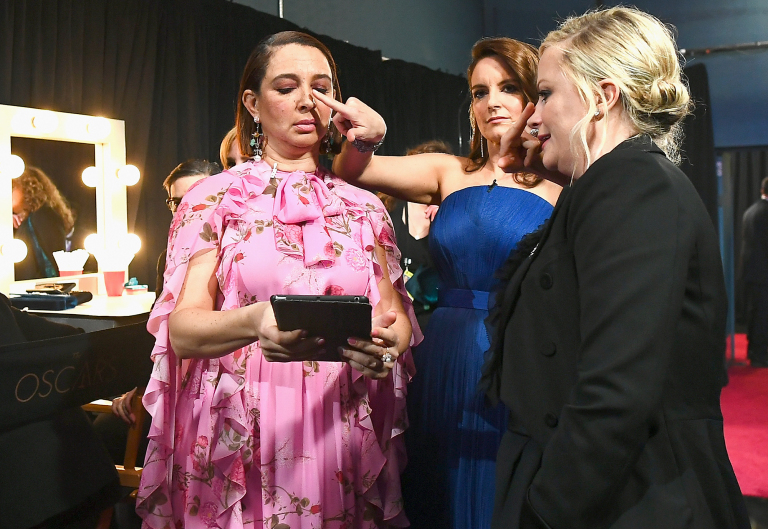 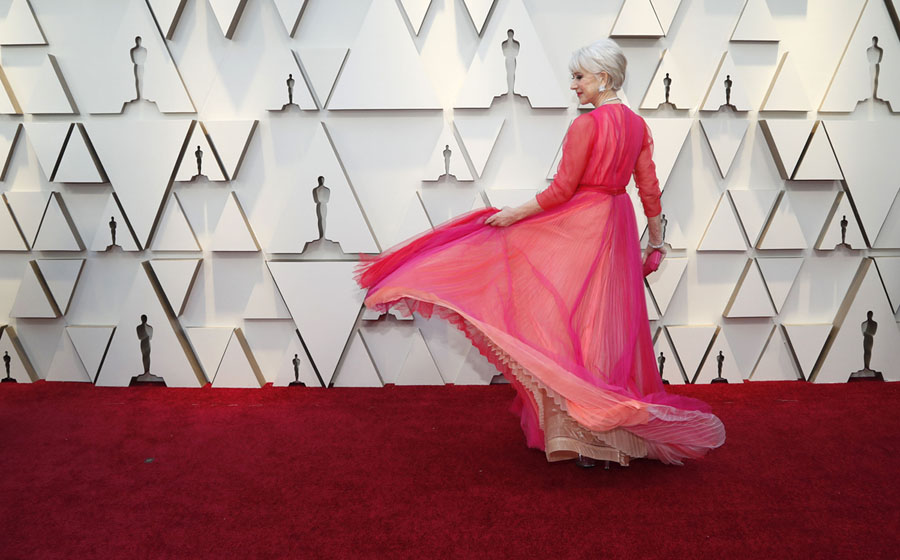 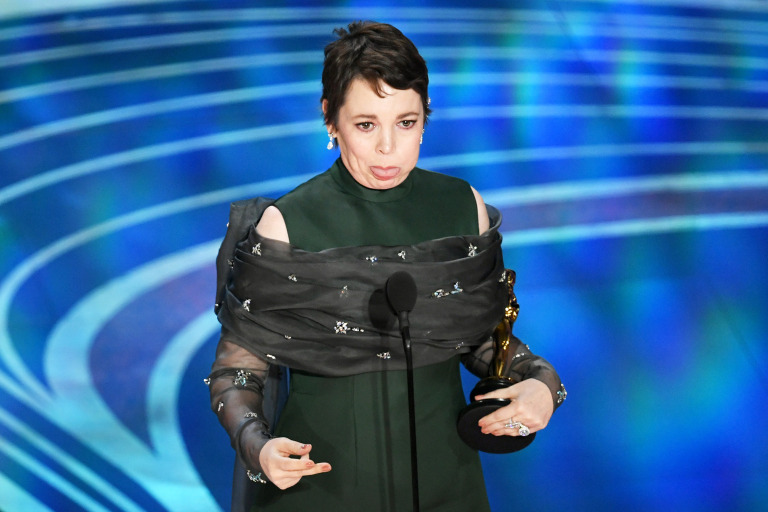 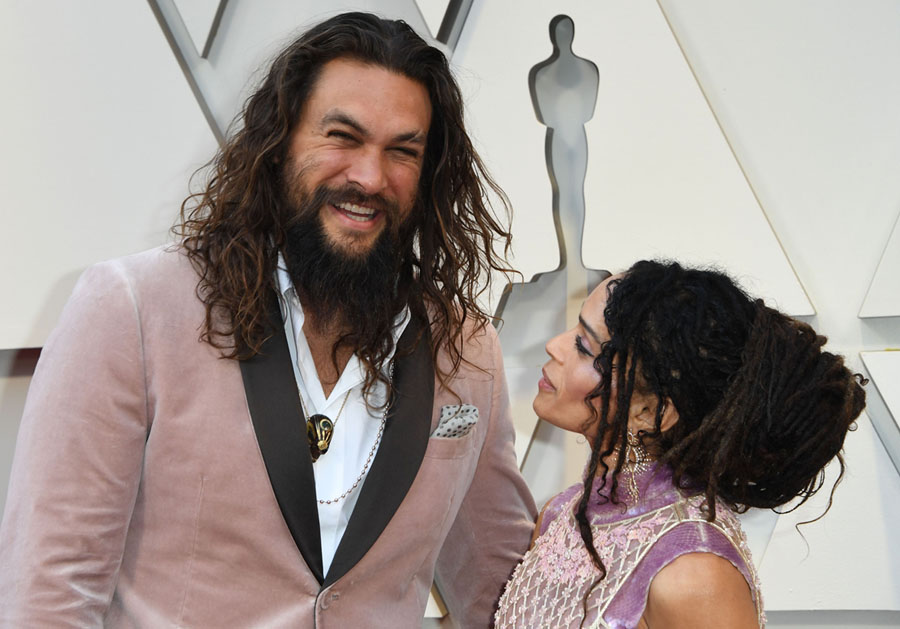 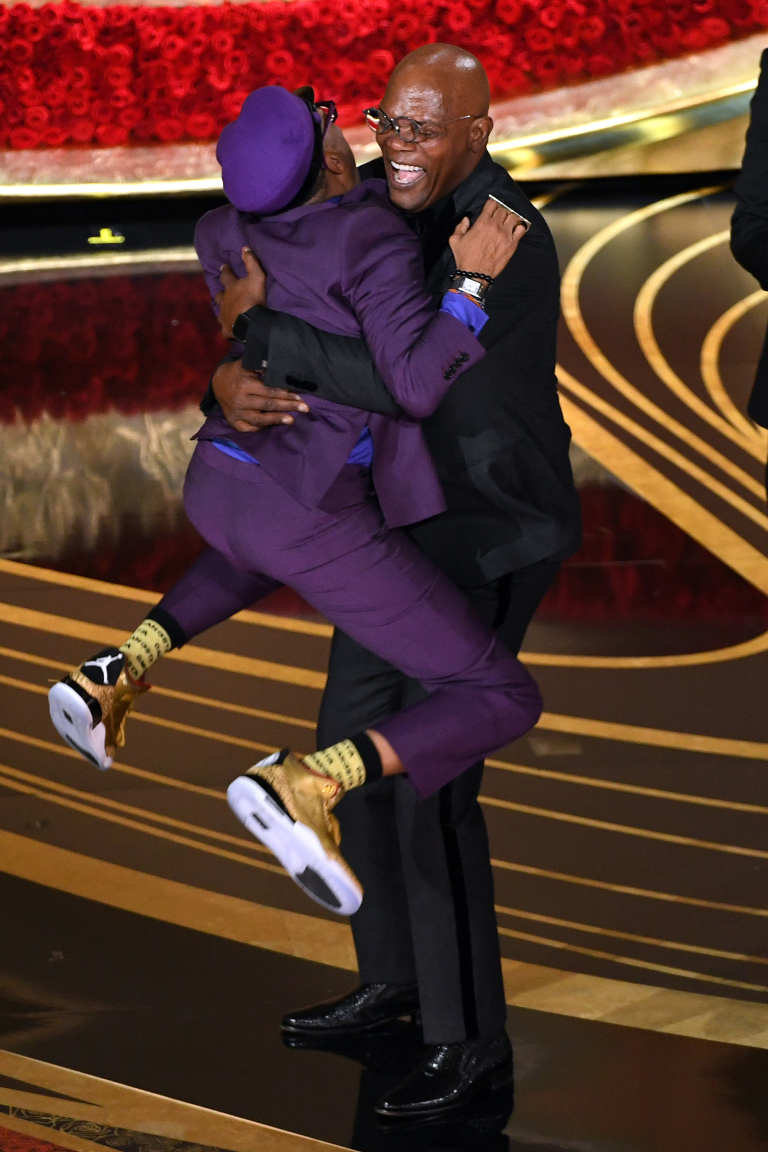 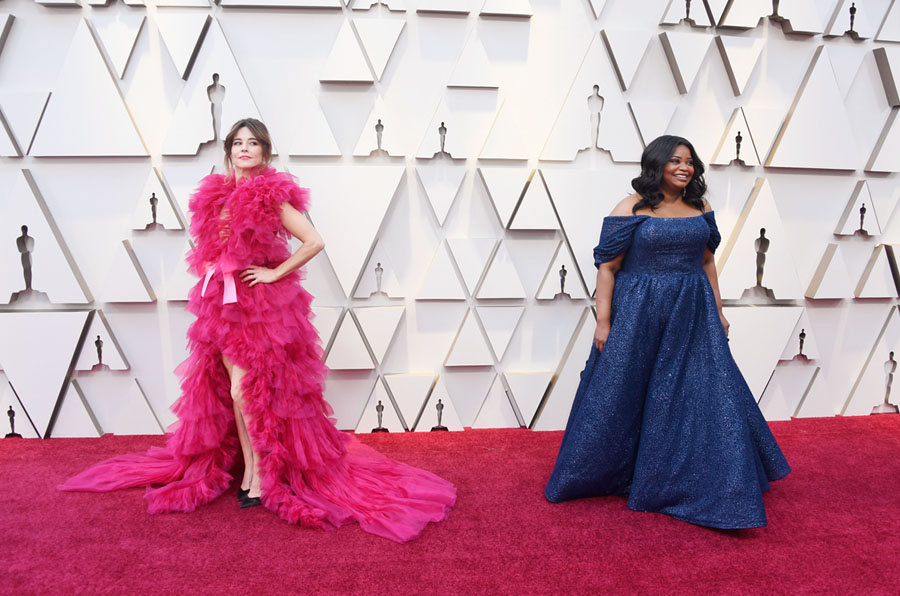 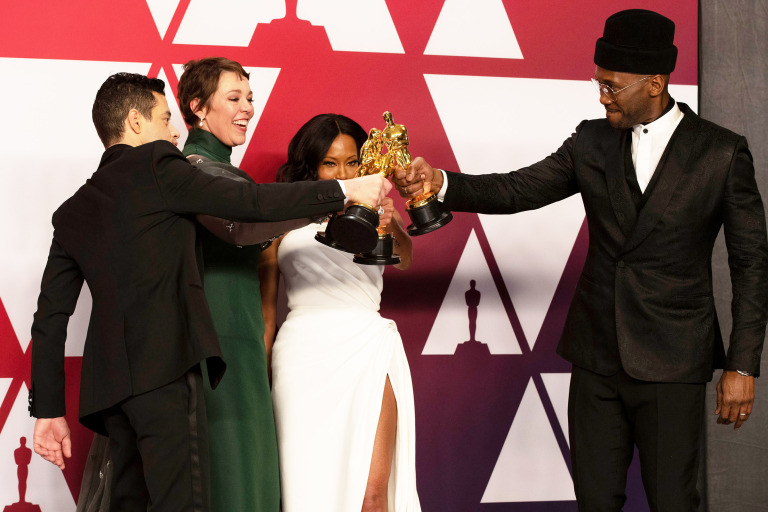 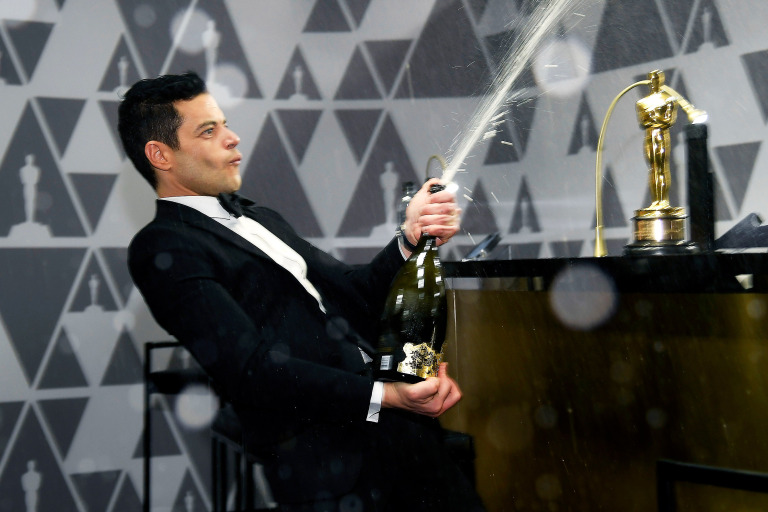 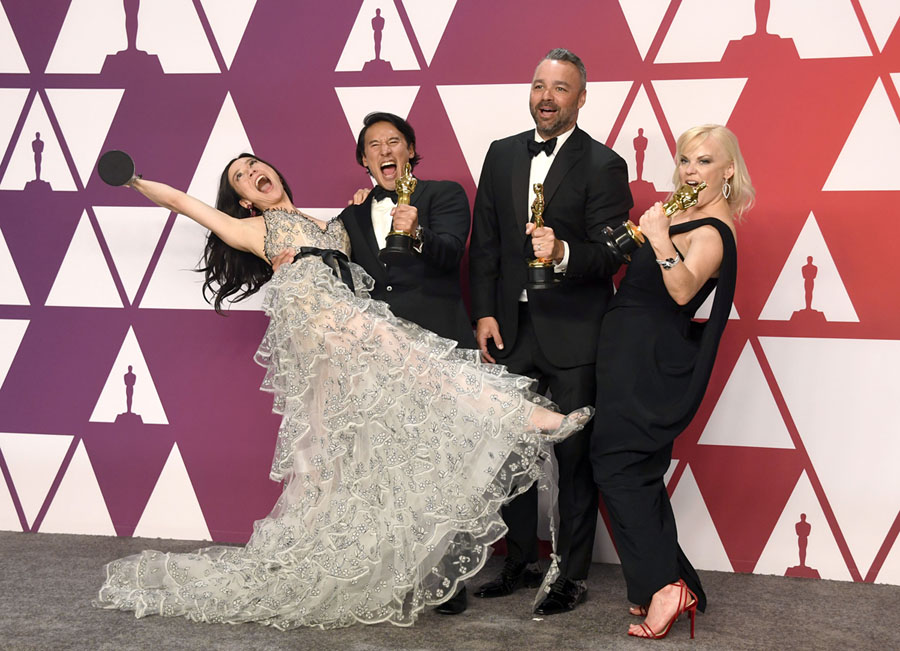 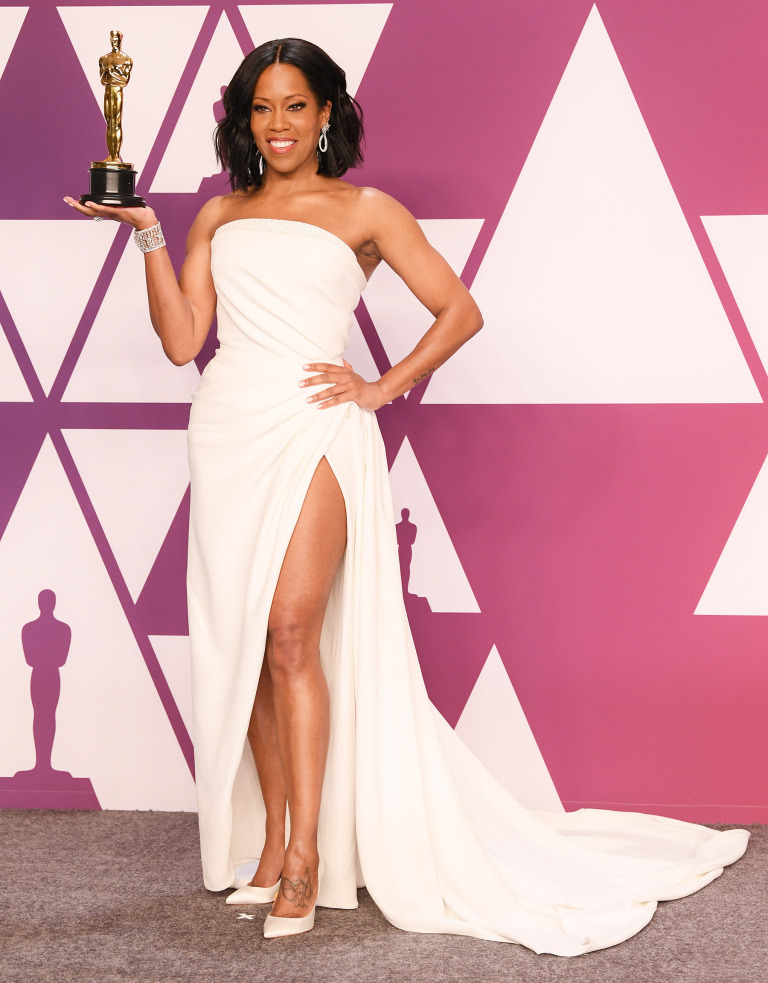 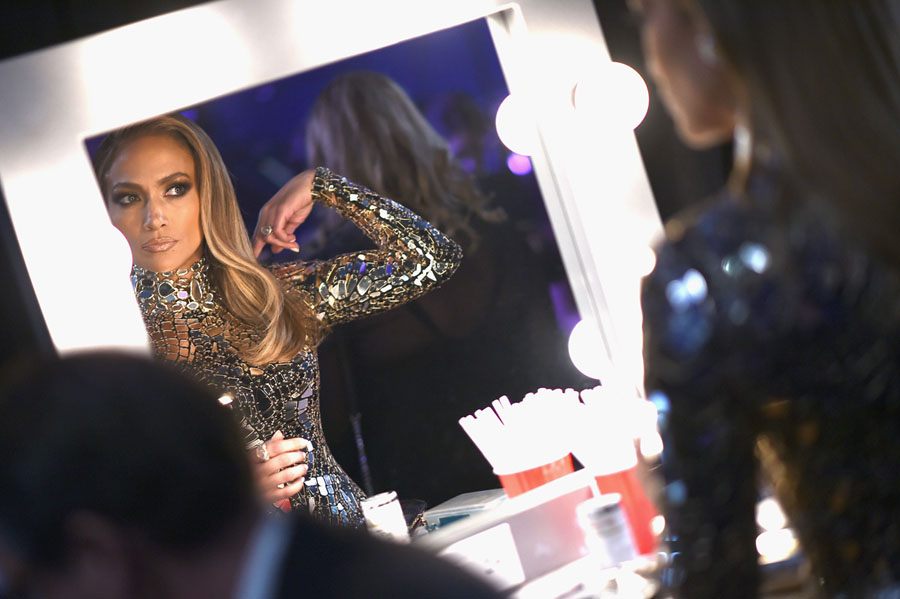 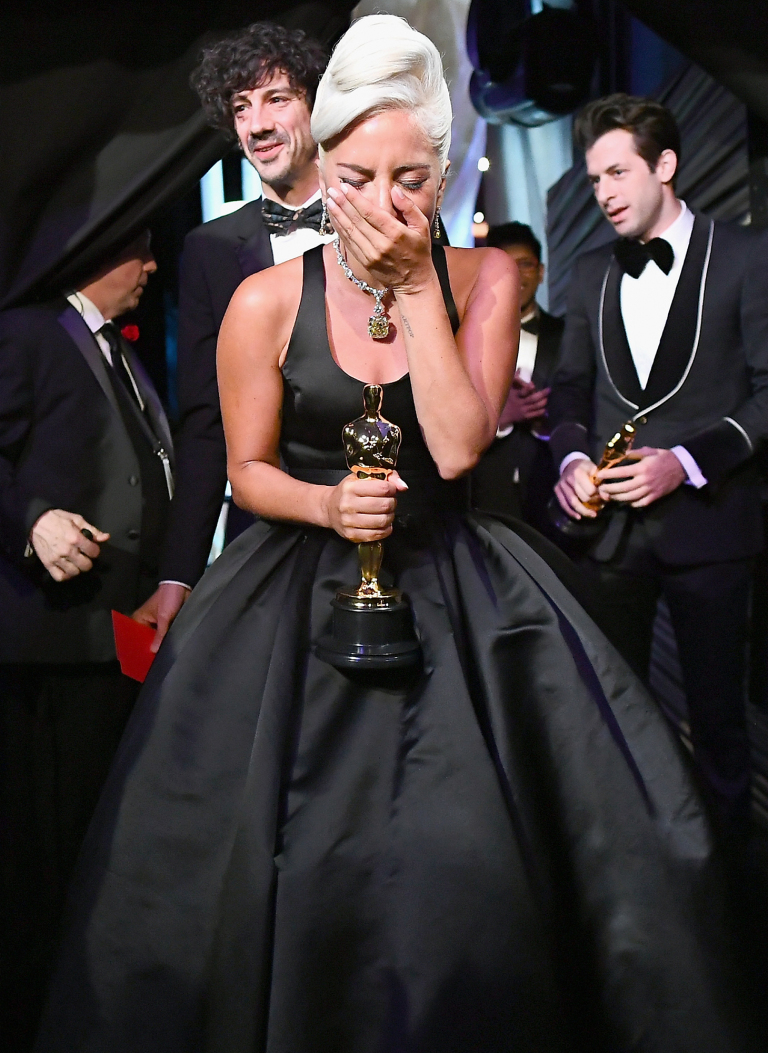 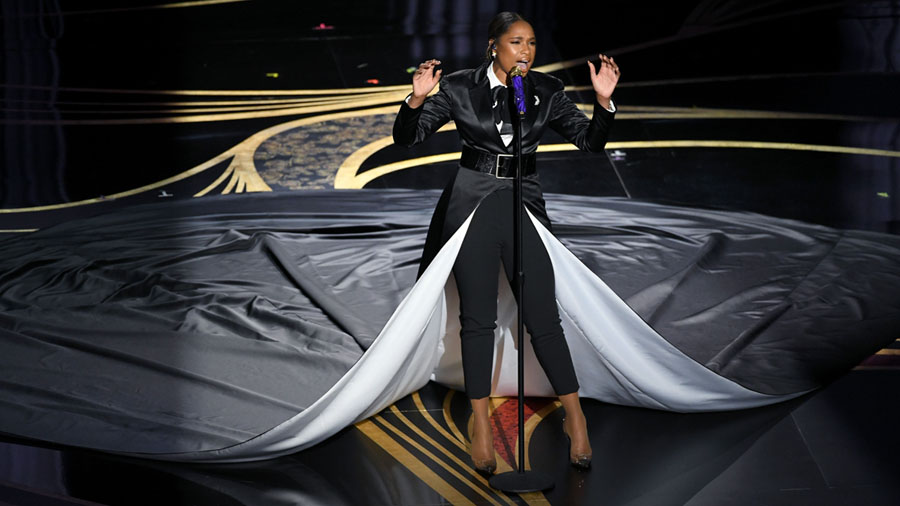 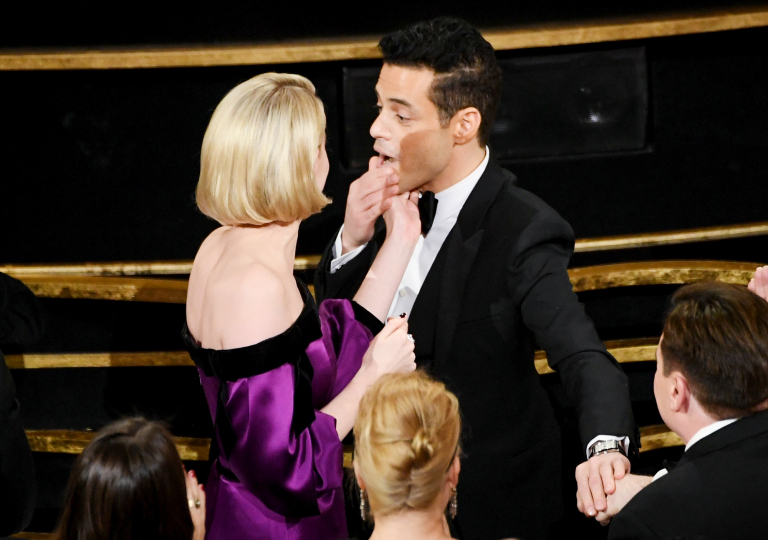 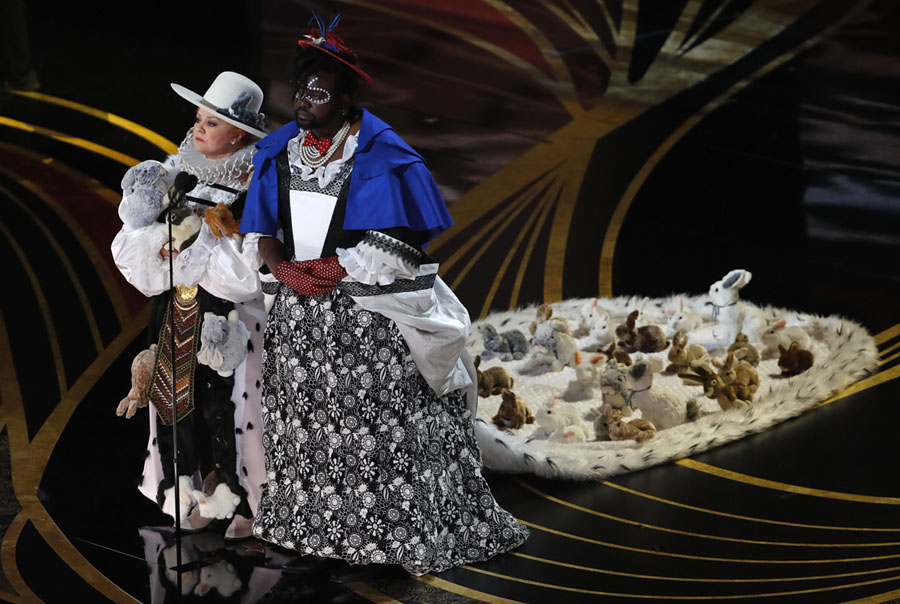 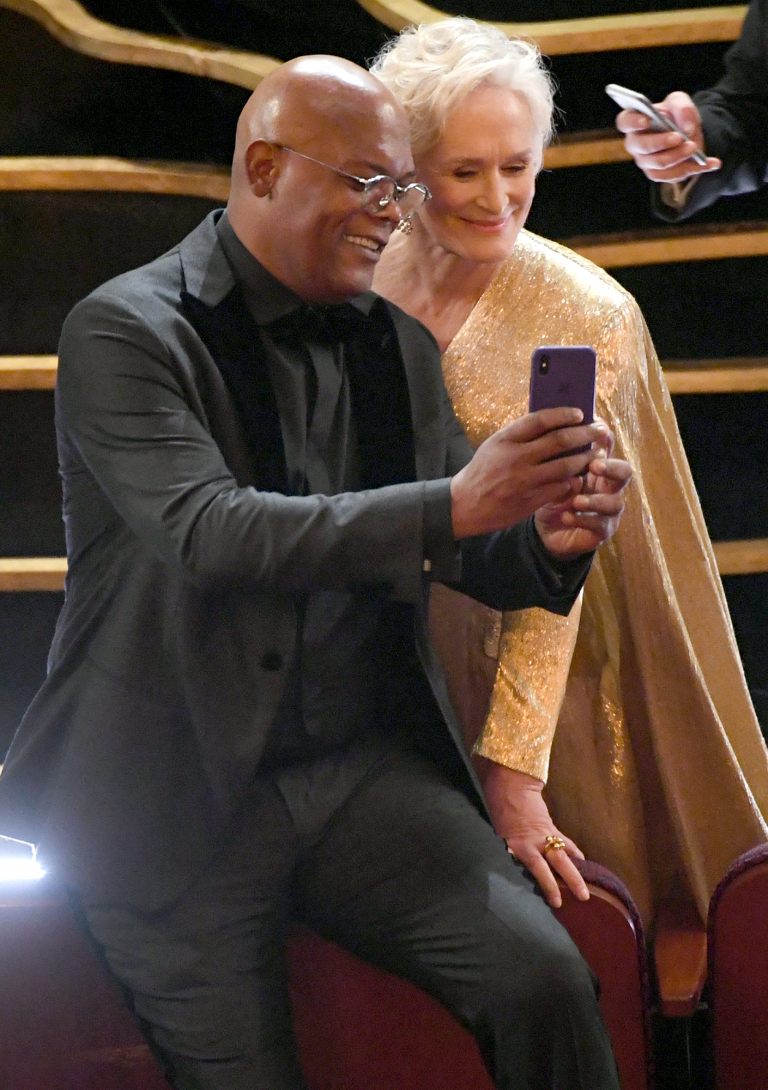 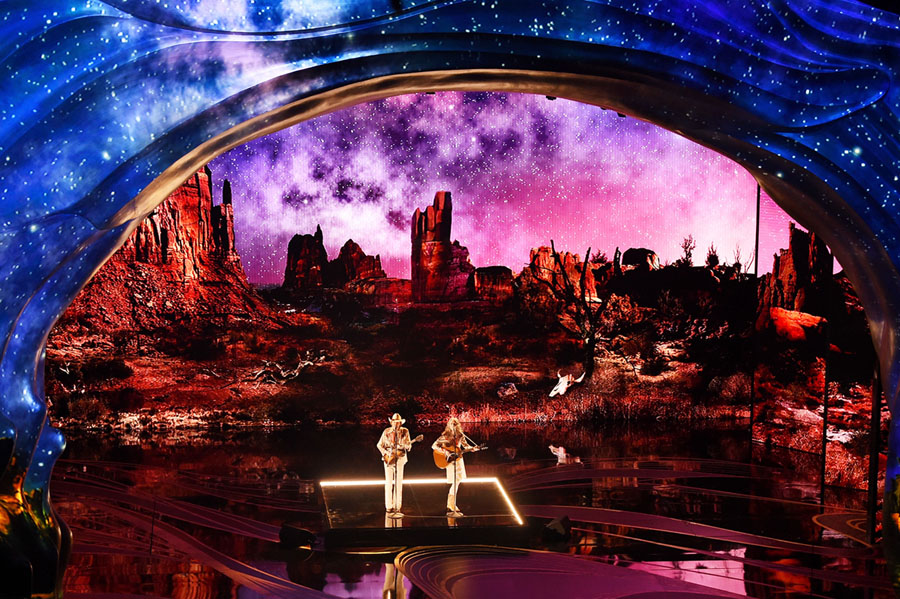 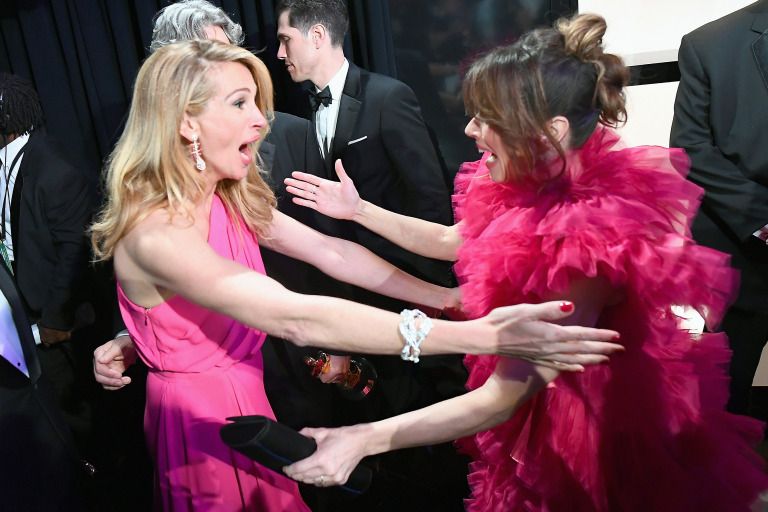 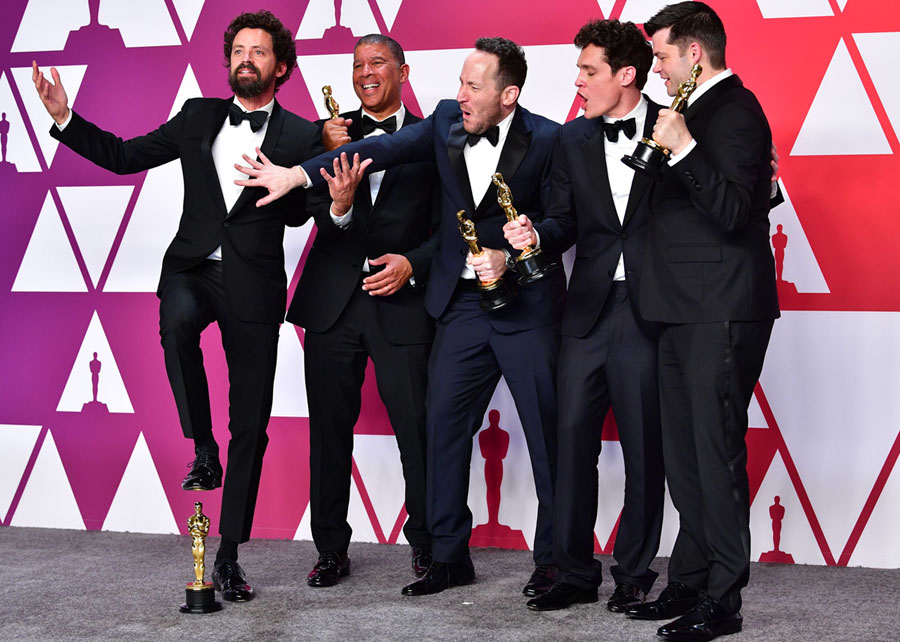 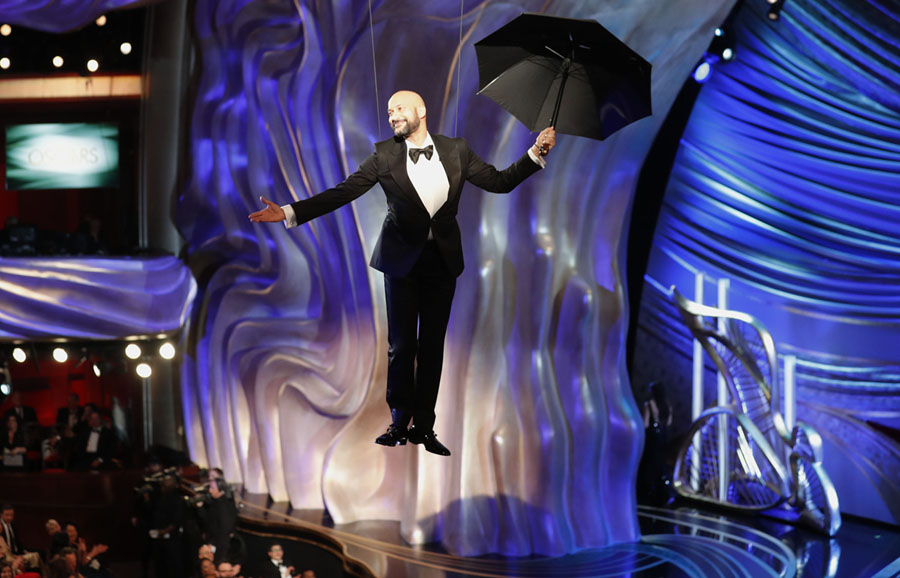 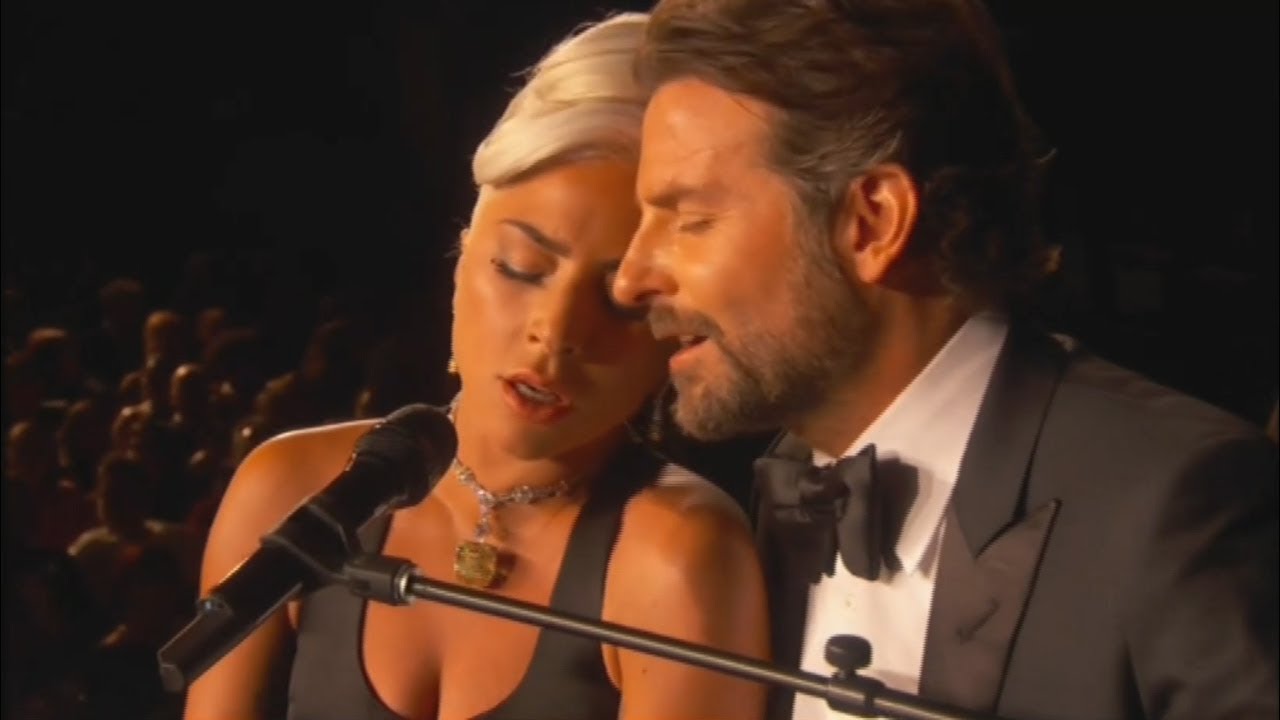 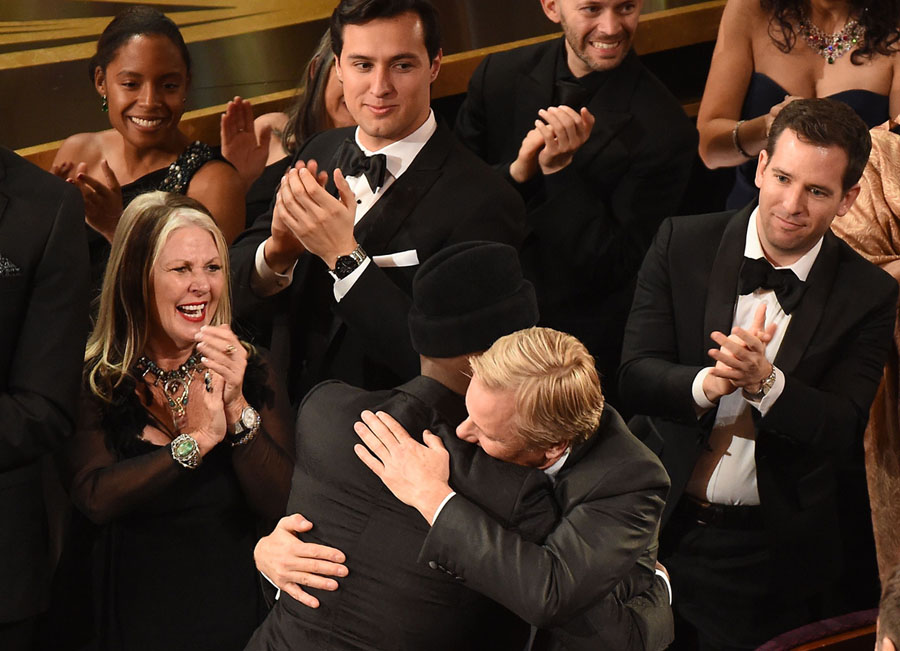 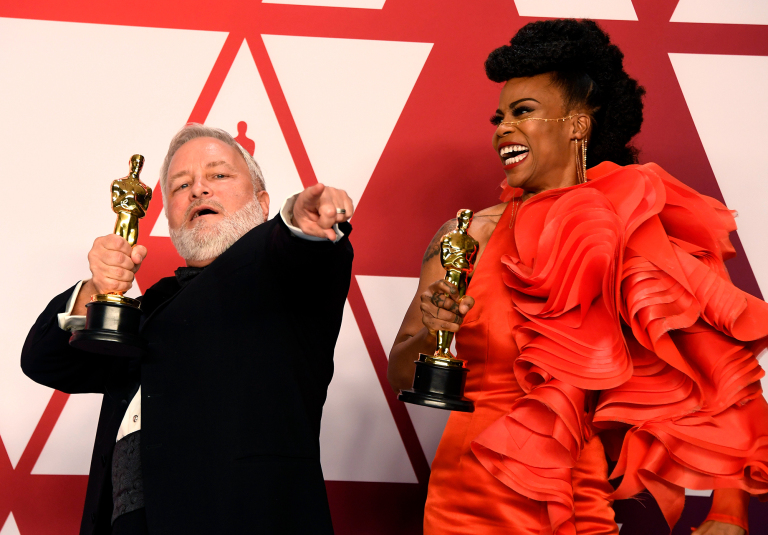 Congratulations to All Winners!

Sridevi's 1st Death Anniversary: This is How Bollywood Remembered Her