According to reports, the famous comedy show of Colors TV ‘Comedy Nights with Kapil’ is going to take one year leap. After the leap you will see lots changes with new interesting twist and turns in the show. As we all know almost all daily soaps takes the leap to bring new twist but this is the first time when we see a comedy show is taking one year leap.

The makers of the shows will bring in some changes in the set and the script of the show. After the leap in the Comedy Nights with Kapil latest episode Ali Asgar aka Dadi will be suffering from sharp memory loss, Kapil’s wife Manju played by Somona Chakravarti will be a working woman . 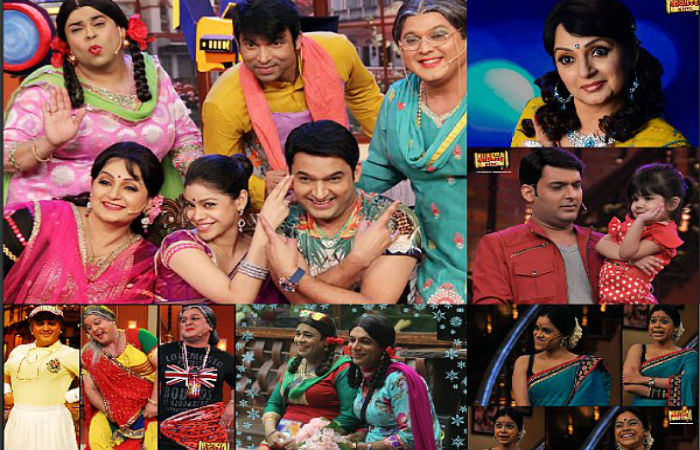 Apart from this Comedy Nights with Kapil cast Bua played by Upasna Singh will win a lottery in the show & will no longer be staying in Kapil’s house. It seems the leap will bring lots of refreshing and new turns, which can definitely take you to a new ride of entertainment.