Riya Sen has been one the boldest actress in the tinsel town. Moon Moon Sen’s daughter who was last seen in a short film “Lonely Girl” hit the internet. The romance between Riya Sen and Kyra Dutt in the film was shot beautifully and the steamy scenes have gone viral on the net.

The actress spoke about the lesbian characters offered to her, but she didn’t chose them as the script was not that good.

I've been offered many lesbian characters in Bollywood before, and I declined them all, because they didn't make sense to me. With this film (Lonely Girl), it keeps the audience engaged, right from the beginning. 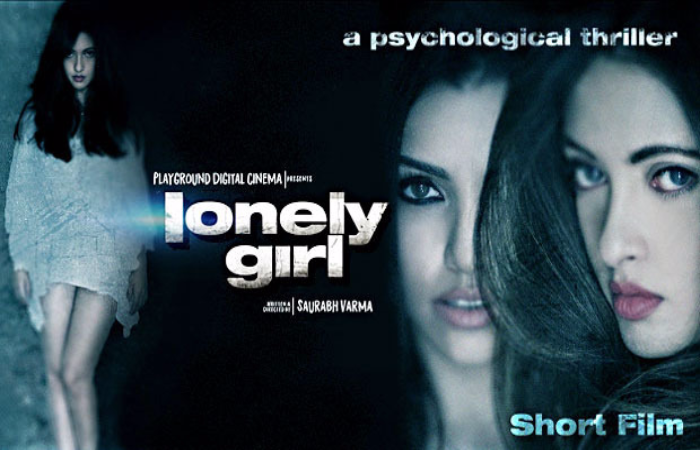 I Am Open to Dating Someone – Riya Sen

She also detailed that the lesbian scene in Lonely Girl don’t have any vulgarity and this is the reason why she signed Lonely Girl.

When asked why did she accepted the role with Kyra Dutt, she said –

Riya Sen made her Bollywood debut in 1991 with Vishkanya. Now the actress feels that she should have entered the industry now, as of now the directors are trying different experiments with the role –

I joined the industry when I was very young, and I probably didn’t fit into it then. I should have now, when I know what I’m doing. There are many different kinds of subjects now, that weren’t there back then,

In an interview with a leading daily she was asked –

Why every film of yours has a sex scene?

They're not exactly sex scenes, they're simply suggestive. Well, I guess it's because I'm sexy. 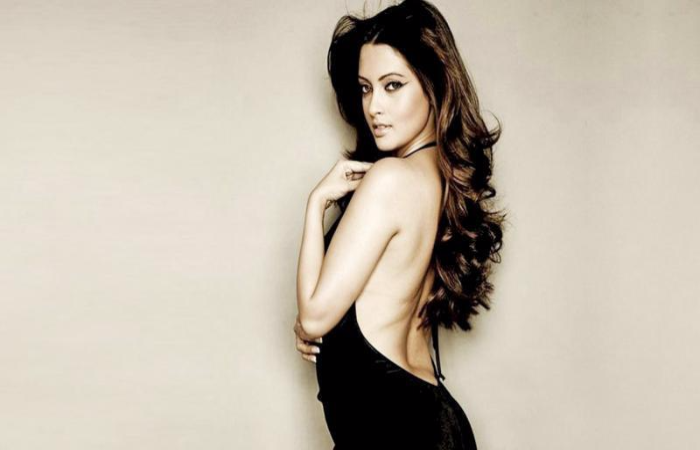 You were comfortable with Kyra Dutt doing intimate scenes?

No, I was quite shy but just went with the flow and got it done.

Has a girl ever made a pass at you?

Yes, they have, she answered

When you are Getting Married –

I would love to settle down, but I’m not dating anyone,” she smiles. “I’m open to dating someone.