Sometime it takes a big banner, big budget and an inventory of A-list stars to make a hit film in Bollywood, however sometimes none of the thing, singularly a strong story, do it all! Embedded with a strong, OMG movie was one such exemplar that which does it all for the viewers.

Starring Paresh Rawal and Akshay Kumar, the movie was a strong blow on the face of the self-proclaimed owners of God. Well now, the film is yet again all set to come up with its sequel. Oh My God Sequel was in perplexity since a while however veteran actor Paresh Rawal recently cleared the air and confirmed that the project if still on with Mithun Da and Akshay Kumar.

Oh My God Sequel to Come Up with a Fresh Story! 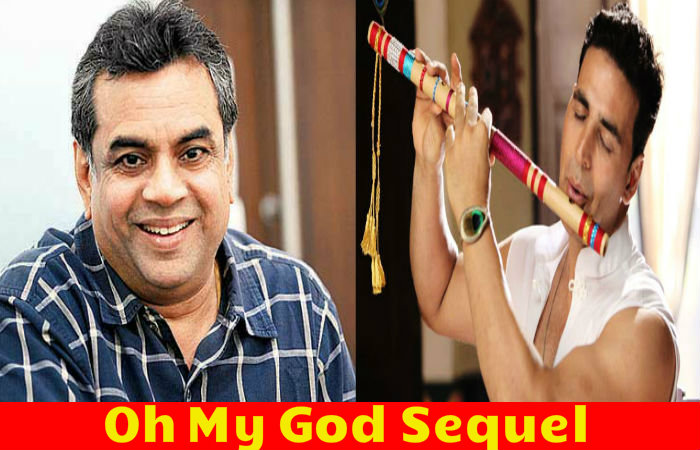 You may also like: Gabbar Is Back: Kareena Kapoor Looks Ravishing in the First Look

The film would go on floor this June-July. The OMG movie would not be a continuation of the prequel however it would bring a fresh new intriguing story, still yet another eye-opener. Meanwhile, the prequel was produced by Akshay Kumar, Paresh Rawal and Ashvini Yardi collectively. 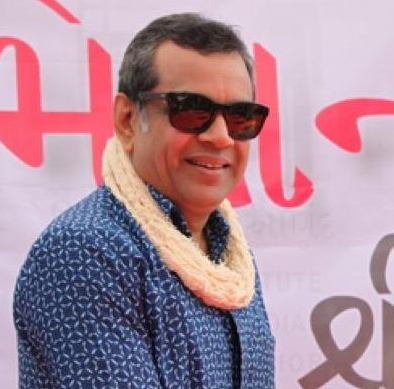 Gabbar Is Back: Kareena Kapoor Looks Ravishing in the First Look