The wait is finally over for Sara Ali Khan & her fans as she would soon be making her debut with the movie Kedarnath! The daughter of Saif Ali Khan and Amrita Singh ‘Sara’ will be seen alongside M. S. Dhoni: The Untold Story fame Sushant Singh Rajput. 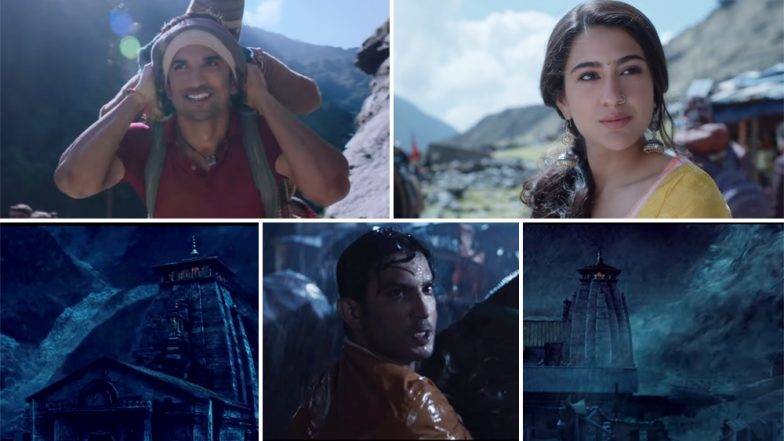 After much delay due to production hassles, the final release date has been announced. The official poster of the film was released by the director Abhishek Kapoor, Sushant and Sara. They captioned the poster as: “No tragedy, no wrath of nature, no act of God can defeat the power of love! Presenting the official #KedarnathPoster‬, teaser out at 12 noon.”

And today, its teaser was launched! In the teaser, the stunning visuals & appealing CGI, Shiva idols, survival amid violent waters amid nature’s fury, and brilliant chemistry of Sara-Sushant catch the attention.

Sharing a behind-the-scenes picture of herself and Sushant, Sara tweeted:
“Feeling blessed and excited...much like in this photo ????Kedarnath Teaser out now! Link in bio #thankful #bigday #kedarnath #kedarnathteaser”

Kedarnath is a love story of a vibrant Hindu pilgrim Mukku (played by Sara) and a reticent & reserved porter or pitthu Mansoor (played by Sushant) who lives with his widowed mother and carries pilgrims to Kedarnath for a living. It focuses on the flash floods that had hit Uttarakhand and devastated many pilgrims’ lives traveling Kedarnath in 2013. The film was primarily filmed in locations along the way of the 14-km pilgrimage from Gauri Kund to Kedarnath. 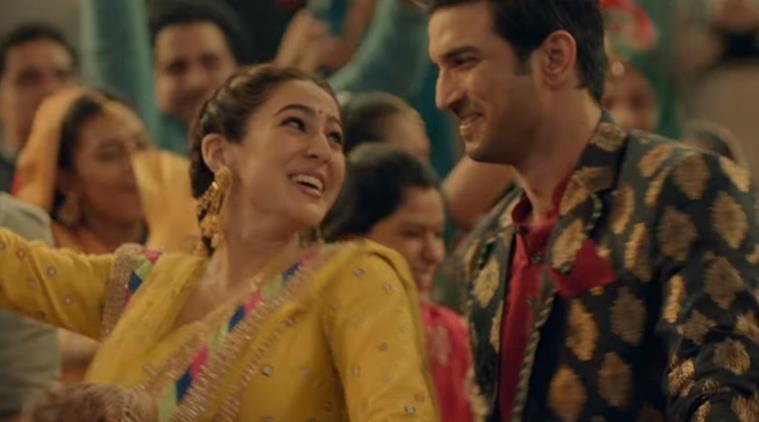 As per IANS, producer Pragya Kapoor (director Abhishek Kapoor’s wife) said in a statement: "Set against the backdrop of nature's fury, Kedarnath is not an everyday love story. Shooting on virgin and undeveloped terrain was as thrilling as it was draining. This has made the journey to completion a well-earned reward. All thanks to the invaluable contributions of the entire cast and crew. We are all charged up about bringing Kedarnath to our audiences."

Apart from Kedarnath, Sara will also be seen in Ranveer Singh starrer Simmba this December. The film will finally hit the theatres on December 7.