Azhar movie featuring Emraan Hashmi and Nargis Fakhri is released today! This is the time of promotional events and parties when Azhar team could promote their movie.

But the Azhar team was stumped when Nargis Fakhri told them she was suffering from an injury and couldn’t promote the film. Shocked! The beautiful lady is missing from the Azhar promotion. As source says that

“While she promoted a few events, she completely lost interest mid-way and two days ago, left the country. She has flown off to New York, leaving Azhar, Housefull 3 mid-way and the schedule of Banjo incomplete. She has ditched the producers there, too, leaving them high and dry.

The Shocking And Untold Fact About Nargis Fakhri Missing

The Azhar team was stumped as Nargis told them that she will be not there in the promotion of the movie as she is suffering from some injury. But the story is somewhat different, actress friends revealed the fact that she is not injured but she is hurted, she had a nervous breakdown with Uday Chopra. 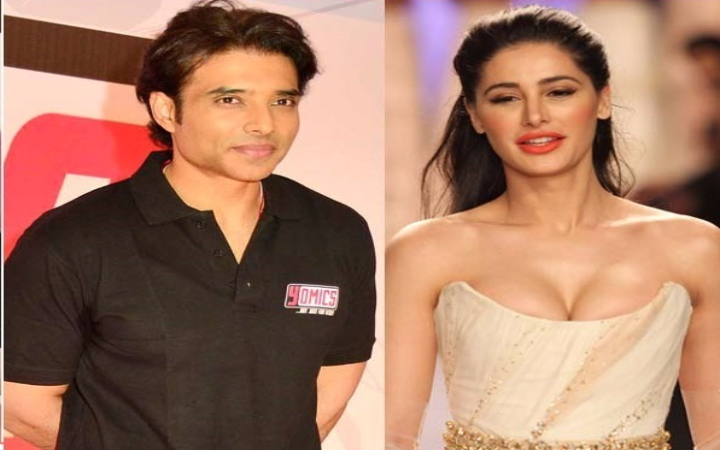 Nargis was about to announce her wedding with Uday Chopra, but Uday changed his mind and refused to get hitched. Shocked! But this is true. The actress was highly hearted and flew to her home town (New York City) leaving all her work with her upcoming film. There was time when Uday was behind her want to marry her, he proposed Nargis Fakhri for the marriage and now he is taking his step back. A source close to the actress reveals,

“I don’t think she wants to return and will pursue some other career in the US.”